Judgement day for Lower Bracket teams at the Minor 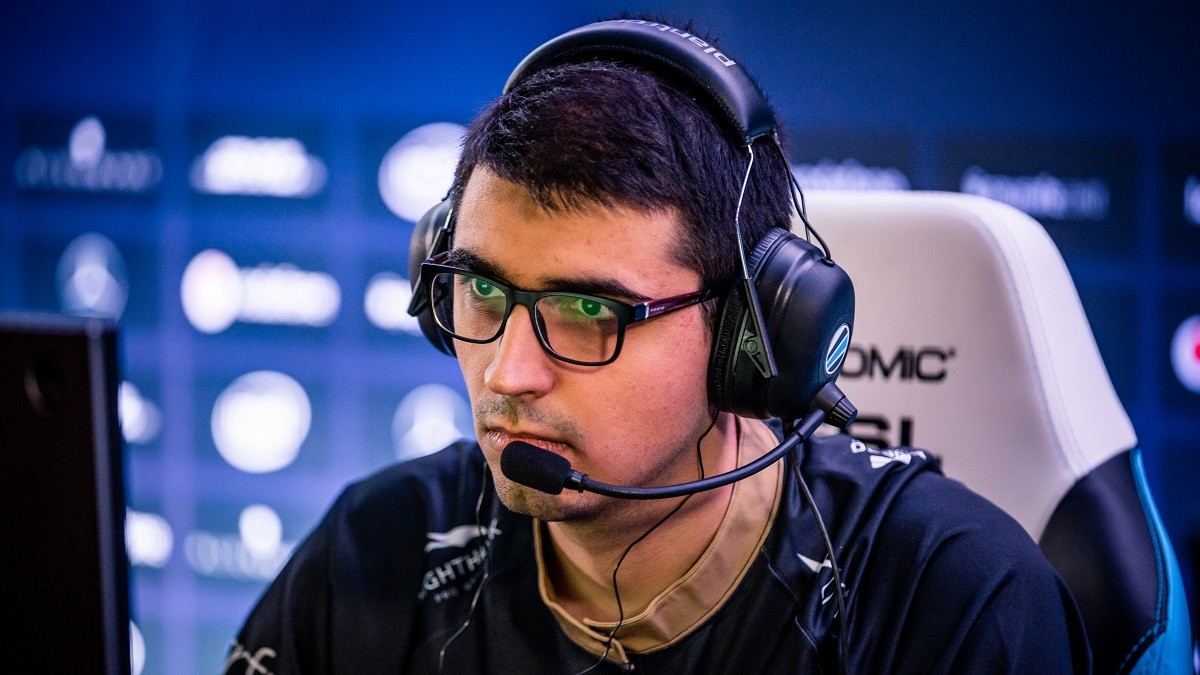 posted by Olucaron,
After two days of thrilling Group Stage action, we finally reach the real meat of The Bucharest Minor — the Playoff stage. The first rounds of both the Upper and Lower Brackets take place today, with two teams heading for an early exit come the close of play.

Two defeats to Keen Gaming in Group A on Tuesday saw Ninjas in Pyjamas unceremoniously dumped into the Lower Bracket, and now they are at risk of missing out on the Major slot awarded to the winners.

Although Demolition Boys were soundly beaten in both their games yesterday, they’ll be fighting for their lives in this match — and that could make them a danger to the Europeans.

One thing is for sure, despite his side being favourites in the match, Peter 'ppd' Dager will have to be on top drafting form if his side is to secure their place in the next round.


All-China battle is the game of the day

After defeating pre-tournament favourites OG on their way to top spot in Group B, EHOME signalled their intent to win the whole thing. Today they go up against their fellow countrymen from Keen Gaming — with bragging rights on the table as well as a place in the next round of the Upper Bracket.

Keen will be confident. Despite their surprise 2-0 loss to AS Monaco Gambit on the opening day, victory in the Decider Match over NiP will give them cause to be optimistic.

On form, one would have to say EHOME are the likely winners of this one, but with the regional rivalry in play, it’s a match that could go either way — and is sure to be a thriller.


Can Gambit keep up their stunning form?

The only CIS representatives in the tournament, Gambit Gaming came into the Minor as perhaps the third best team in their group. Nobody expected them to walk into the Upper Bracket, but that’s exactly what they did.

A 2-1 win over beastcoast was followed by a stunning sweep of Keen Gaming, securing top spot. Today they go up against OG, who looked good despite playing with a new line-up after Per Anders 'Pajkatt' Olsson L.’s departure and the introduction of Igor 'ILTW' Filatov.

This could well turn out to be the game of the day. Gambit will look to start fast and strong, but this suits OG, who are the masters of coming from behind in games — as they proved in their opening win against BOOM Esports yesterday.

It’s a close one to call, but smart money would favour the TI8 champions.


Who will win the battle of East vs West?

Despite winning their opening game against Gambit Esports, Team Team were ultimately rolled over to finish with Group A’s wooden spoon. Having not played a major offline event in years, perhaps the rust showed.

Their opponents are the Indonesians of BOOM ID, who won just one match yesterday. Their defeat of Playmakers Esports was pretty comprehensive, recording 70 kills compared to just 21 for the South Americans. Despite a closing loss to OG in the decider, they will head into this match confident of victory.

What are your predicitons for the day’s action?