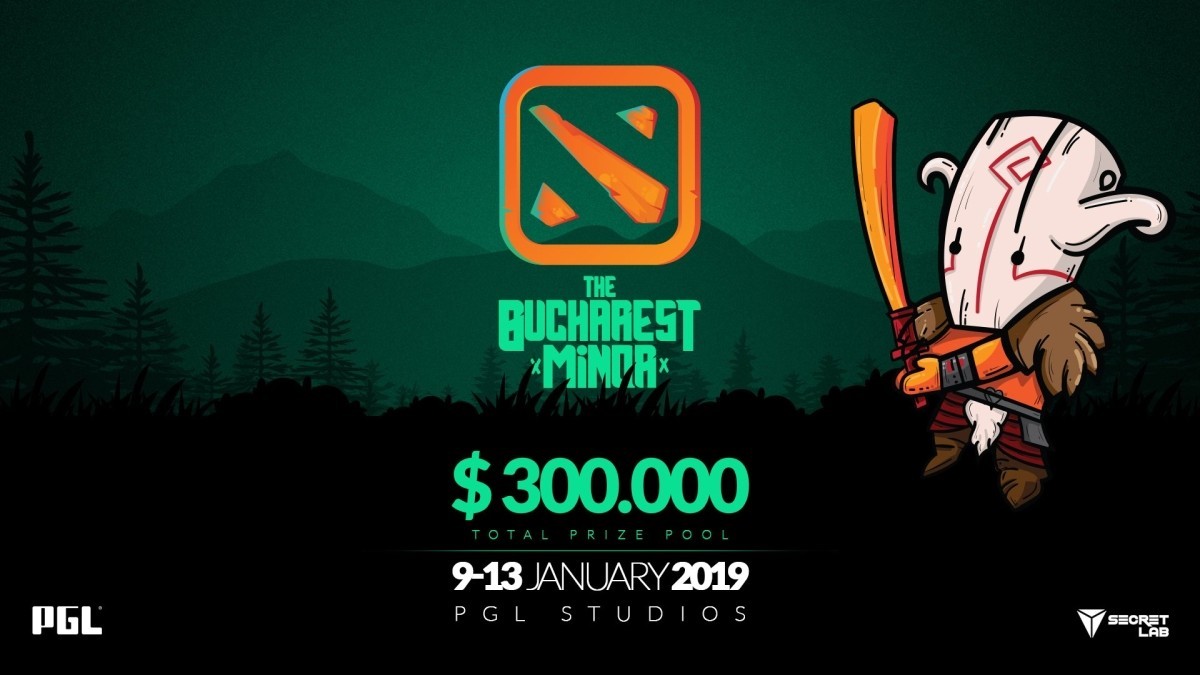 posted by Olucaron,
After a two-month wait, the next round of DPC events is finally upon us. First up is The Bucharest Minor, and here is everything you need to know about the tournament in the Romanian capital.

A $300,000 prize pool is on offer at The Bucharest Minor. It is distributed as follows:

It’s not all about the money. Precious DPC points are on offer for teams, as they aim to emulate Tigers’ superb victory at DreamLeague Season 10. The points are distributed as follows:

However, perhaps the biggest prize of all awaits the winners only — a place at The Chongqing Major just six days later.

Who is taking part?

The hype is real! 👊 The Bucharest Minor is only 2 days away (January 9-13). Check out our format for this tournament. 👀#bucharestminor #pgldota2 #esports pic.twitter.com/jKzZbCQ5Wq

What is the tournament format?

Teams will initially be split into two groups, who will play out a best-of-three, double-elimination bracket to determine the victors.

The top two teams from each group will advance to the Upper Bracket of the Playoffs stage, while the bottom two teams will contest the Lower Bracket.

The Playoffs stage is also a best-of-three, double-elimination bracket, while a best-of-five battle awaits the two teams who make the Grand Final.

Who will be bringing you the action?

The talent list for the Minor is, as always, top tier. Hosting duty goes to Paul “Redeye” Chaloner, with analysis from Kyle, Black, PyrionFlax and AdmiralBulldog.

Casting the games will be TobiWan, syndereN, KillerPigeon and Lacoste, while Weppas and Skrff will be your observers. Rounding off the talent team with their irreverent brand of content will be SirActionSlacks and our own Malystryx.

The wait is over! You can find below the schedule of The Bucharest Minor 👀💥#pgldota2 #BucharestMinor #esports pic.twitter.com/mH2l2JD6du

When does it all kick off?

Group A matches will take place tomorrow (Wednesday), with Group B matches played on Thursday.

Day 3 (Friday) sees the first round of the Playoffs take place, with both Upper Bracket and Lower Bracket matches played.

Day 4 (Saturday) will see Rounds 2 and 3 of the Lower Bracket completed, alongside the Upper Bracket Final.

Where can I watch all the action?

You can find all the coverage in the livestream below:


Where can I find more info?

We’ve already produced loads of content about the Minor. Check out the links below!


Who do you think will be victorious in Bucharest?