Alliance got crushed after a strong 2-0 lead 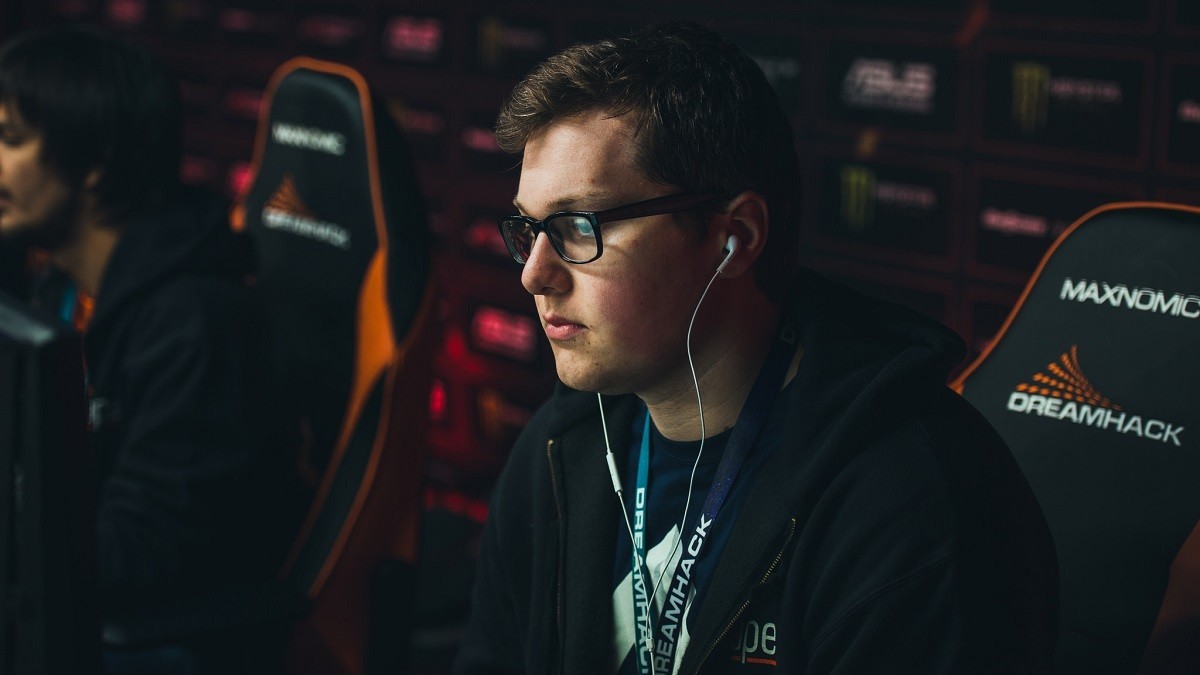 posted by Smyke,
Everything seemed to be going the perfect way for Alliance. They won all games up to the Grand Finals and had a convincing 2:0 lead against the dark horses at Pavaga - only one more game and Alliance would have been taking the LOOT.BET Winter Masters title home. 32 minutes and 29 minutes - the first two games didn't last more than an hour and Alliance was close to finishing out the series with a clean 3-0 sweep. Even game three was in the hands of Aydin 'INSaNIA' Sarkohi and his teammates for more than 35 minutes.

Come on and SLAM! miCKe on the Earthshaker is destroying in this Game 3! @theAllianceGG vs. Pavaga continues.

However, Aleksei 'j4' Lipai and his teammates didn't want to give up and fought their way back into that match by winning an important teamfight. They finished off four Alliance heroes in about a minute - Tommy 'Taiga' Le and Samuel 'Boxi' Svahn even died twice.

Pavaga have broken the undefeated record of @theAllianceGG and pull this series to a Game 4! Can they start the reverse sweep?

The momentum changed and Alliance couldn't kill Pavaga's heroes anymore - except for the support Winter Wyvern. Alliance threw the game at this moment, but they still had to win just one more game to be victorious at this tournament.

Pavaga felt the chance for the upset and concentrated on Phantom Lancer for Nikita 'Palantimos' Grinkevich which already worked out in game three. Alliance's mid and safe laner Max 'Qojqva' Broecker and Michael 'm`ICKe' Vu couldn't stop the Pavaga carry and got snowballed throughout the whole game. After 26 minutes they had to call 'GG' - and the series went into a game five.

Incoming "TOO MUCH RNG" posts as Game 4 goes all over the place - Pavaga are invading @theAllianceGG base before 20 minutes!

It was a now-or-never situation for the CIS squad - and although Alliance didn't ban Phantom Lancer, Pavaga didn't pick him in the third game in a row. Therefore, Earth Spirit, Beastmaster and Dazzle were picked again. The carries played Ember Spirit and Terrorblade while Alliance gave qojqva another chance to prove he can win the midlane with Pugna - and he did!

mICKe and qojqva had a good start in the game giving Alliance fans hope that they'll finish Pavaga off, but Palantimos on Terrorblade had an even better game. The whole match was a back and forth between the finalists and it took Pavaga more than 36 minutes to get an advantage by killing PA and using the 115-second death time to destroy all barracks.

Alliance tried to defend the base for another nine minutes, but couldn't stop the unavoidable result: Pavaga reverse sweeped the European favourite and took the crown of the LOOT.BET Winter Masters in an exciting best-of-five series.

What was your highlight of the online tournament streamed from the joinDOTA studios?