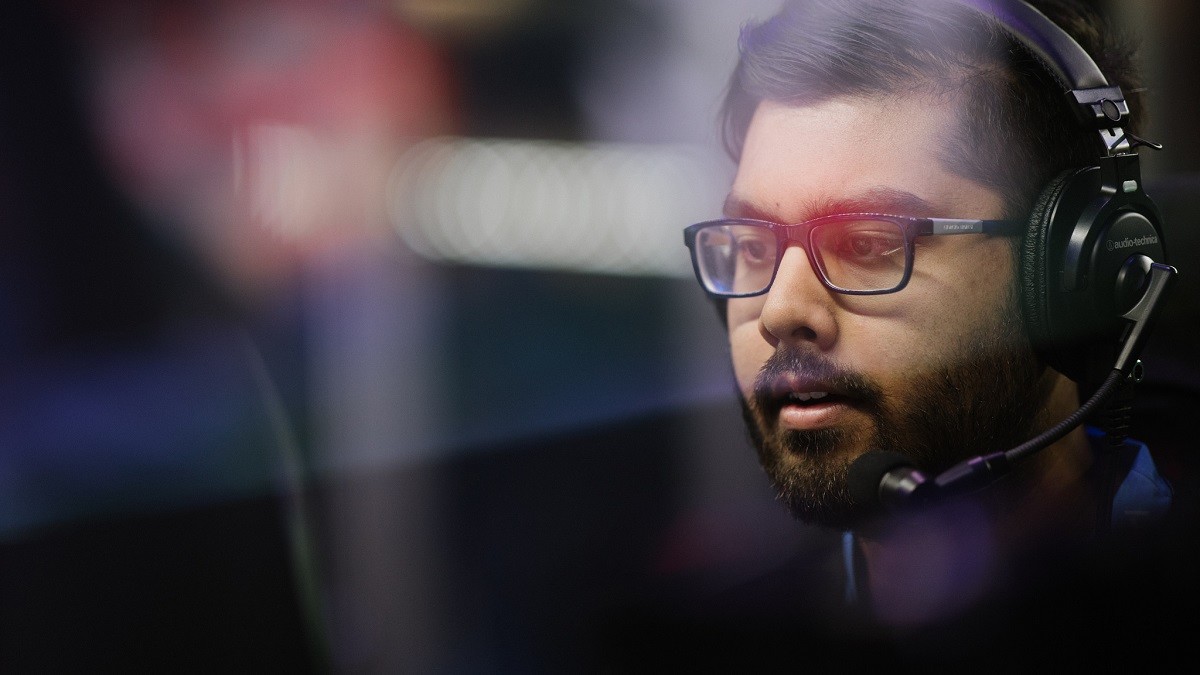 posted by Smyke,
Forward Gaming was supposed to be the best team of the second day, but the North American squad got beaten by a surprising underdog in round one. Can Forward fight back in the Lower Bracket? It should have been an easy ride for Forward Gaming: they were not in the same part of the tree as the two other favourites Ninjas in Pyjamas and Alliance.

Roman 'Resolut1on' Fominok and his teammates had to play against Nemiga Gaming in the first round of the playoffs. The team from Belarus finished second in the group stage by losing only two games throughout the whole phase.

However, already game one revealed that Nemiga won't lose without fighting against the favourites. The underdog trusted Grimstroke's abilities and built a lineup around the new hero and Terrorblade.

Meanwhile, Resolut1on wanted to snowball the enemies with picking Troll Warlord. This was the wrong choice! The safe lane duo Troll and Shadow Shaman had a bad start in the game - both died ten times in this match. Nemiga turned this advantage into a victory.

Resolut1on learned from this mistake and picked Phantom Assassin in game two. 19/2/11 - a dominant performance of the Ukrainian carry with the help of Arif 'MSS' Anwar as a support Dazzle tied the series to a 1-1.

Teamfights can cross half the map as Game 3 of @goFORWARDgg vs. @nemigagg is turning into a slugfest!

It was Aleksey 'Zitraks' Ishchenko on the Skywrath Mage who had a dominant performance killing 16 people during the third game. The mid duo Reso and MSS didn't make it work this time and Nemiga took game three.

Pumped by this surprising result Nemiga was able to take down Team Empire in the semifinals to make it to the Upper Bracket Finals against Alliance. They'll be playing around 17:15 CEST against each other.

Before that, Forward Gaming will play against Pavaga in a best-of-one. The CIS squad lost to Empire Faith in the first round. If the North American squad wins this game, they'll face Ninjas in Pyjamas in the next round for an elimination match.

Can Forward Gaming fight back?