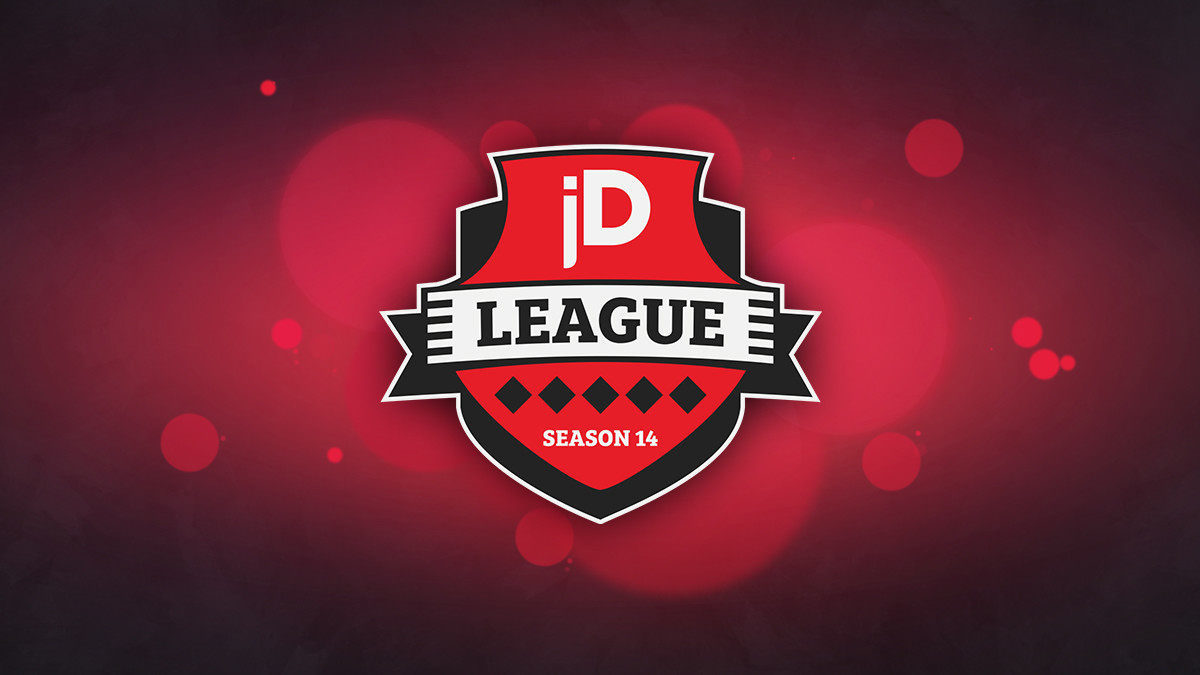 posted by Olucaron,
The joinDOTA League finally concludes for Season 14 with the completion of the Asia final, and it’s PG.Barracx who claim the title with a dominant win over Reckoning Esports! It was a solid revenge win for PG.Barracx in the end, after they had fallen 2-0 to Reckoning Esports in the Upper Bracket Final. After sweeping past Flower Gaming in the Lower Bracket Final, they would get their chance to overcome Veteran in the Grand Final.

Game 1 was a pretty straightforward win for PG.Barracx, with the all-Indonesian side closing out a 30-minute win thanks to Nicolas 'Francoeur' Batara’s Tiny. He picked up 12 kills and 16 assists as PG led almost from start to finish, consistently winning skirmishes.

Game 2 was even more one-sided, thanks to the dual spear of Felix 'Ifr1t!' Malau’s Phantom Assassin and Muhammad 'Azur4' Lutfi’s Monkey King sharing 31 kills between them. A start-to-finish lead culminated in an almost-29k advantage, and it was match point to PG.

They finished Veteran off in a 37-minute Game Three, this time Azur4 going big on Ember Spirit with Fahmi 'Huppey' Choirul’s Weaver getting in on the action.

It’s the first joinDOTA League title for PG.Barracx. Now, will they be able to defend their crown in Season 15?