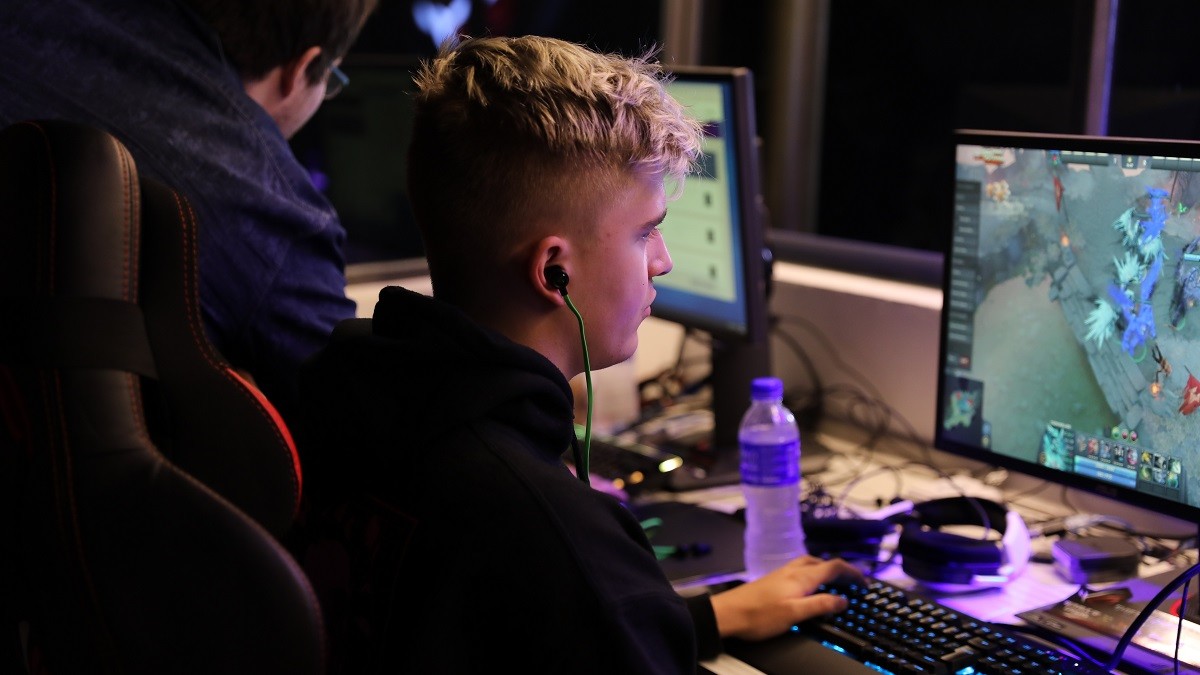 posted by Olucaron,
In the end, it was the top two group stage teams who met in the Grand Final of I Can't Believe It's Not Summit! — and after a marathon five-game match, it was Team Spirit who defeated NoPangolier to take home the largest share of $20,000. When Krivulya 'Cema' Semion and his NoPangolier side found themselves 2-0 up in the Grand Final, they must have thought that the time had come for their first tournament win proper.

However, Team Spirit had other ideas, staging an epic comeback to seal a famous reverse sweep.

We've done it! We are the Champions of "I Can't Believe It's Not Summit" tournament!

It was the third time the sides had met in the tournament. In the Group Stage, the honours were shared as they played out a 1-1 series tie. Then, in the Winners’ Final, it had been Team Spirit who came out on top in a 2-0 win.

After defeating Team Empire Hope in the Losers’ Final, NoPangolier had another crack at the whip.


A final for the ages

Andrey 'Ghostik' Kadyk broke the promise of their team name by selecting Pangolier in Game One. However, a solid 8/1/10 performance led to the destruction of Team Spirit, with his side sealing the win inside 25 minutes.

Game Two was closer, as Spirit built up an early lead before NoPangolier bounced back, led by Aibek 'Naive-' Tokayev‘s Morphling.

Pangolier is picked up by @NPangolier in Game 1! 😮

Being 2-0 up rather comfortably, they could have been forgiven for being complacent — had they not then suffered a catastrophic loss.

Is @NPangolier going to run away with a 3-0 or can @Team__Spirit come back from this? Potentially the final game at I can't believe it's not Summit, let's go!

If the third game showed fight, then the fourth was where they started to truly believe. Overturning a slight deficit in the mid-game, they went on to dominate the late-game to set up a decider. The final was going to a fifth game!

I can't believe we have a GAME 5! @Team__Spirit pull the series back to even against @NPangolier and everything will be decided in just ONE more game!

Momentum was with Spirit, and they made it count in Game Five. Despite Naive-‘s Terrorblade doing damage, oliver’s Phantom Lancer went bigger with a perfect-KDA game.

His side controlled the game, maintaining a net worth lead throughout before a three-for-none fight in the 29th minute finally gave them the push they needed to close out the win, and with it the championship.

Riding the momentum, @Team__Spirit finish the tournament with a 3-2 victory! Congratulations! 👑

It was a good win for Spirit, who claim the $6,600 prize for first place. NoPangolier pick up $3,300 for second and can look forward to competing at The Chongqing Major after the Christmas holiday.