The biggest surprises of 2018 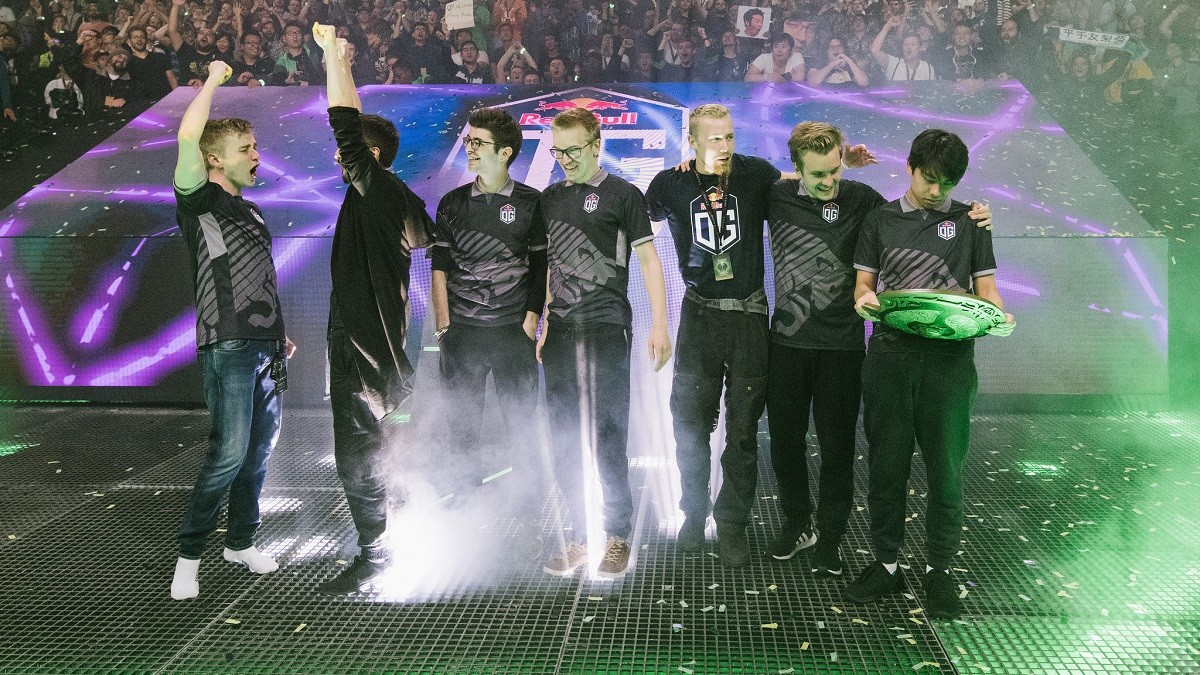 posted by Brasozial,
There is no discussion — OG are definetly the biggest surprise of 2018, but here are two more teams that surprised us this year.

They were the underdog nobody expected to win the tournament. Even their qualification was a bit of a surprise. They lost two of their most important players — Tal 'Fly' Aizik was the captain and leader, while Gustav 's4' Magnusson was a top-notch offlaner.

They replaced them with a talented pub player and a former OG star who was inactive for most of 2018 — and still they did it. They played against the best teams in the world and were crowned kings of Dota 2 in Vancouver. They flew under the radar in the Group Stage of The International 2018 and placed fourth in Group A.

Afterwards, they started their run — they beat VGJ.Storm 2-0, won an emotional match against their former team-mates at Evil Geniuses and then beat the Chinese stars of PSG.LGD twice to win the Aegis. This is maybe the biggest surprise in Dota 2 history.

The Chinese qualifier was stacked as usual, but in the end it wasn't a particularly well-known team that qualified first in the Far East, but a complete underdog. This was Team Serenity's first offline event, and nobody knew what to expect of them.

Some experts tried to compare them to CDEC Gaming at TI5 or Wings Gaming at The International 2016. Especially because it was an even-numbered TI, which China had always won before.

However, Team Serenity was not the big surprise of TI8. They finished 9-12th after a loss against OpTic Gaming in the second round of the Lower Bracket. The TI qualification itself was the biggest surprise they achieved this year. Afterwards they fell short again, not qualifying for the Majors or Minors.

The Brazilian players had one of their biggest successes in 2017, when they beat Team Secret at The Kiev Major. However, 2018 was a year where paiN Gaming finally earned a spot in the top 10 in the world. Nobody would have expected how fast Brazilian Dota 2 could grow — and not just because Omar 'w33haa' Aliwi joined.

The biggest success for paiN Gaming was their third place at ESL One Birmingham 2018, where they beat Team Liquid twice and also Mineski.

paiN Gaming also qualified for The International 2018 — the first time ever a Brazilian squad had travelled to the mega-event.

Which is the biggest surprise behind OG in 2018?