posted by Sun_Tzu,
After the former captain of

TongFu, the team had a void to fill, to which the answer comes today in the form of two well established players of the scene. 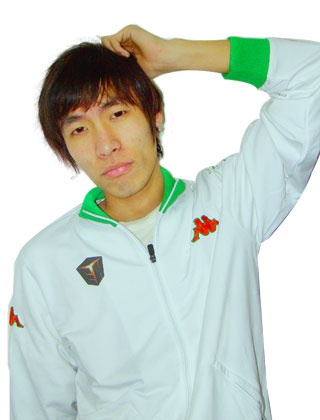 ...you might be a lord, but here comes the King.

DK shortly after The International 2012, as his place was taken by former

Lei 'Dai' Zengrong. While he had been part of the team during their dominance of the Chinese scene, he seemed to have been laden with the blame for what overall was a weak showing by the whole team during this most crucial moment for them.

Zhou 'KingJ' Yang meanwhile is known to many from his time with EHOME, whom he joined after leaving

For The Dream, the team of

LGD. KingJ played for EHOME through their "Golden Era", but ultimately ended up leaving the team in 2011 for a short stint in DK, which lead to him missing out on The International 2011. He did however make a return to EHOME for The International 2012, where they finished in shared 5th place, leading to the team disbanding again.

While KingJ has been a member of many a big name team, he is also known for being a restless soul, having trouble settling down with any one team for a long period of time. This instability has been probably the greatest hindrance for him becoming as famous as some of his former teammates.

Bai 'TuTu' Fan, formerly known as 'AABF' during his time as coach for DK, has also left the team some time ago. He made a quick pass through

RattleSnake, who decided they needed a support rather than a carry player. In TuTu's place, RattleSnake is now playing with

Li 'Sag' Guo, who formerly went under the name of 'Neo' during his time in

Nirvana.cn. TuTu in turn is now a free agent.