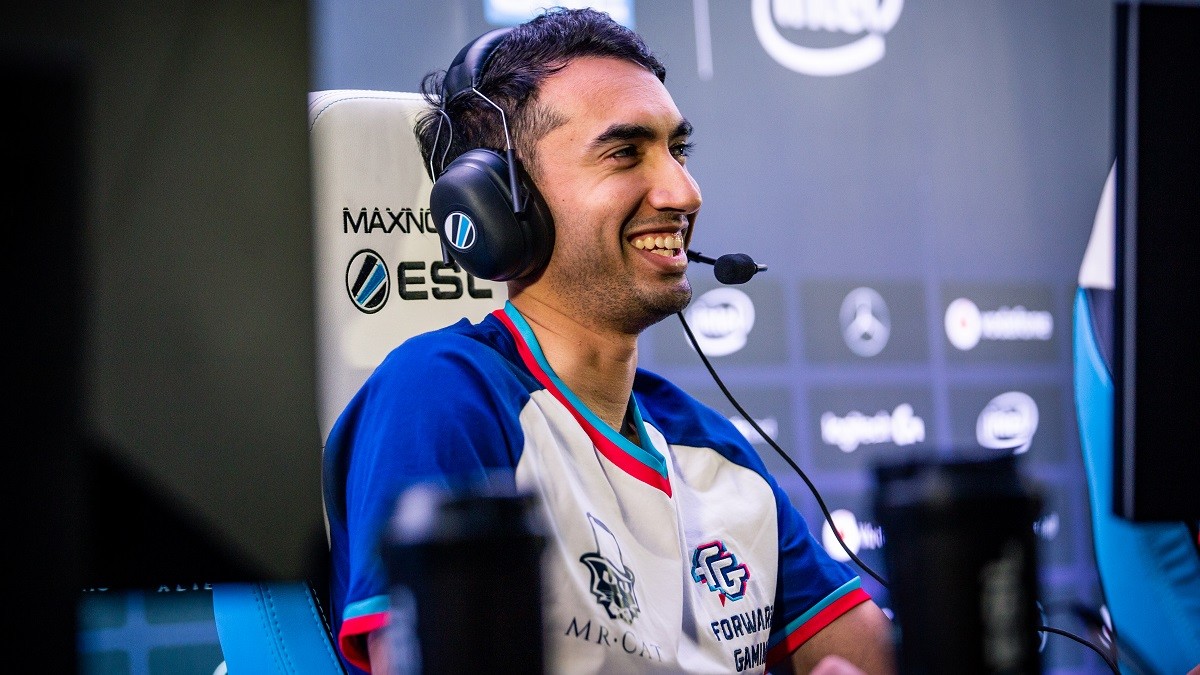 posted by Olucaron,
Thanks to the format of the qualifiers and three slots being on offer to each region, teams that make the Winners’ Finals are guaranteed to make The Chongqing Major. This means the representatives from both Europe and North America will be Team Liquid, Team Secret, Forward Gaming and J.Storm.

It's all smiles from @LiquidGh_ and the boys as WE'RE GOING TO THE MAJOR 😁😁😁 pic.twitter.com/XbqOM12Qps


As expected, two of Europe’s top teams have made the cut. Both Team Liquid and Team Secret topped their groups, and both went on to win their semi-finals.

Team Liquid took down Alliance in a relatively straightforward 2-0 win. Amer 'Miracle-' Al-Barkawi was the man to lead the charge, suffering just one death across two games on Anti-Mage and Terrorblade. The first game was pretty comfortable for Liquid, and they managed to prevail in a back-and-forth game two.

We close out the series 2-0, and advance to the #ChongqingMajor Qualifier Upper Bracket Finals! GGs to @thefinaltribe.

We'll be back tomorrow with our Upper Bracket Finals match against @TeamLiquid! #SecretFighting pic.twitter.com/nirxi96rbr

Meanwhile, Team Secret overcame The Final Tribe. Both games saw Clement 'Puppey' Ivanov’s side overcome net worth deficits, and young Polish star Michał 'Nisha' Jankowski made all the difference — he recorded 27 kills for just two deaths across both games, more than TFT managed in total. In the end it was an easy enough win for the season’s form side.

Liquid and Secret face off in a couple of hours, but with both sides through, it’s more about Europe bragging rights. Alliance and The Final Tribe will do battle for the final Major spot at the same time.

We take the series 2-0 and book our ticket to the major! We play one more series tomorrow for seeding but we will see you in China! pic.twitter.com/zniuGEdvId

In what might be considered a shock result, Tae Won 'March' Park and his J.Storm side took down Evil Geniuses in a 2-0 sweep. The first game was done in just 33 minutes, while Game 2 was more of a battle. Leads were kept to a minimum for the first twenty minutes, before EG threatened to pull ahead. However, J.Storm — and David 'Moo' Hull’s Monkey King in particular — had other ideas, closing out a 52-minute win.

GGWP, Plus Ultra! We end the series 2-0 and #PushForward to the #ChongqingMajor in January! We'll be back for a seeding game against @Team_JStorm tomorrow.

Both games lasted just over half an hour and were easy wins for Forward on the scale of things. Resolut1on stepped up to the plate, recording perfect KDAs in both games, securing more kills overall than Plus Ultra managed.

The two winners face each other tonight in the Winners’ Finals, while Plus Ultra and Evil Geniuses go head-to-head for the final Major place.


Which two teams will join the winners in China?