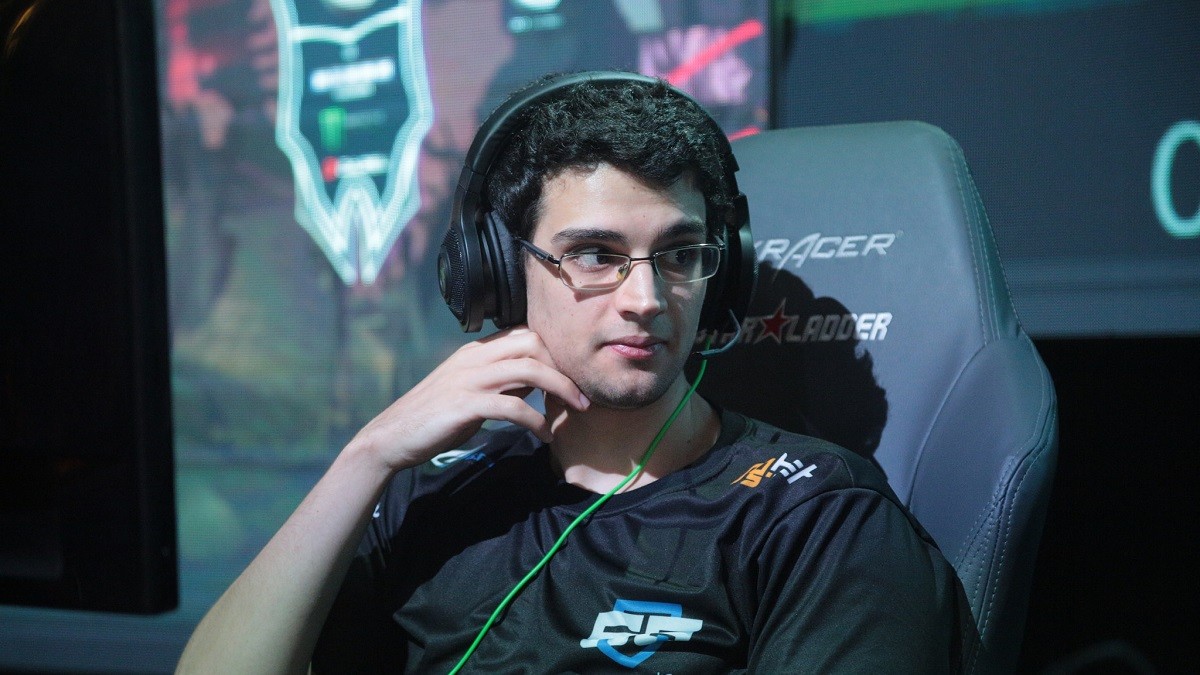 posted by Olucaron,
Following Valve’s decision to disqualify the CCnC-led test 123 roster from The Chongqing Major after they had already qualified, two of the side’s players have had their say. Test 123 had breezed through the South America Qualifier for The Chongqing Major, but Ninjas in Pyjamas star Peter “ppd” Dager had taken exception in a Twitter post. Less that twenty-four hours later, Valve had released a statement informing the community of their expulsion.

You can read all about that here:

First to post was the only actual South American on the roster, Rodrigo 'Lelis' Santos. He apologised for the situation, and turned on Valve’s involvement in the whole situation.

He questioned how it had taken them so long to communicate anything on the matter, and states that the side will continue to try and qualify for events — this time in the proper NA region.

The full text of Liposa’s statement:

So as most of you already know we have been dq'ed from the SA qualifier.

I would like to start by apologizing to anyone who felt hurt or uncomfortable by us playing in the SA region and competing in the qualifiers, this left many fans upset and I am deerly sorry for the trouble all this has caused.

I will also point out how poorly communicated this matter was between our team and valve. We were invited to the closed SA qualifier and even won the qualifier BEFORE we got dq'ed. It seems like something is either very misinterpreted or people were not that concerned about it before we won the qualifiers. It feels weird how powerful a tweet can be, when all of this could have been avoided if we were just dq'ed from the qualifiers before it even started, even maybe giving us a chance to play in the NA qualifiers.

I am by no means trying to justify what we did nor am I calling anyone out on the matter trying to cause more drama, but having rules straight up would have avoided all of this, instead of giving us vague statements where it was allowed or not. I'm sure other teams also have questions and since there are no actually rules it feels all so arbitrary and random.

As for our team we will continue to play in the NA region and will try to qualify for the minor. Again I am deeply sorry for the trouble this has caused.

This is my thoughts on this whole situation. So first off I’d like to apologize to the SA region and (cont) https://t.co/gQwB44kY2t

Captain Quinn 'CCnC' Callahan went deeper into the situation, explaining how things had gone down from the very start. He begins with an apology to the region, and talks about how a “SA roster” featuring four Americans was formed:

So the start of our team was basically sg esports +2 which previously consisted of both lelis and 4dr, Brazilian players, and flee who had been playing with them in South America for around 6 months.

After TI they were looking for 2 new players as a group of 3 and me and ritsu were also looking for people to play with at this time so it was just the best thing for all of us.

We play the exact same pubs, we regularly scrim other SA teams we had SA players on our friends list and talked to players from the SA scene all the time so it was just a natural transition for us.

He then goes on to address the talk of players flying back and forth to the region for qualifiers, a point of contention with ppd and the community.

He explains that this was not nefarious, and that it was simply a result of various issues — such as family, qualifiers and his standing in for Evil Geniuses star Sumail 'SumaiL' Syed Hassan at ESL One Hamburg 2018 — that led to so much travelling.

There’s more, including his belief that Dota is a “region-less game”. He concludes by stating that the team are “trying to become a real team of the region” and that he can see why people could see it as “slot stealing.”

You can read the full text of the almost-900-word statement here.


Do you think Valve should do more to avoid situations like this in the future?