Liquid and Secret lead the way in Europe Qualifier 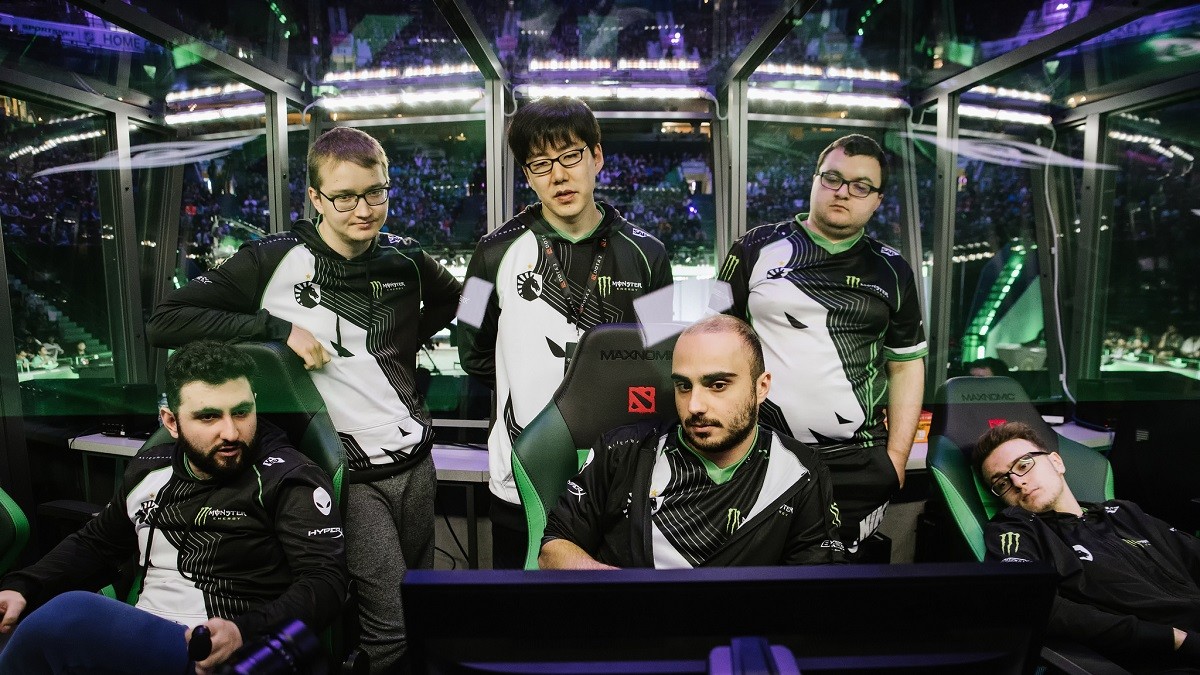 posted by Olucaron,
With just the deciding matches still to play in The Chongqing Major Europe Qualifier Group Stage, both Team Liquid and Team Secret have booked their spots in the Playoffs. Who will join them?

We've come back strong! A pair of 2-0 wins puts us through to the Chongqing Major Qualifier Semifinal #LetsGoLiquid pic.twitter.com/WRP6T86Ryq

Liquid return to form in Group A

Team Liquid were made to work for their opening win against Vega Squadron (EU). Although Game 1 was a steady victory with Lasse 'Matumbaman' Urpalainen leading the way on Pugna, they spent much of Game 2 behind. However, a 5-for-1 team-fight on 26-minutes, with Amer 'Miracle-' Al-Barkawi absolutely dominating, turned things around and sealed a 2-0 win.

The Final Tribe defeated Ninjas in Pyjamas 2-1 in a comeback classic to set up a clash with Liquid in the Winners’ Match. However, this time Liquid eased through both games in another 2-0 win, including a pacy 24-minute win in the second to seal their place in the Playoff stage.

Having lost to The Final Tribe in their opening match, Vega Squadron looked to bounce back against NiP in the Losers’ Match — and that they did. They took Game 1 relatively comfortably, thanks to Verros 'Maybe Next Time' Apostolos and his Skywrath Mage, but were then obliterated in Game 2 with Marcus 'Ace' Hoelgaard putting in a perfect 12/0/10 performance on Spectre.

Losing sucks, into the minor qualifier we go. GGs friends, we'll be back on Saturday.

With all to play for in the deciding game, Vega Squadron dug in. Despite being behind for most of the game, a crucial team-fight on 31 minutes gave them the momentum they needed. Led by Omar 'Madara' Dabachach’s Terrorblade, they sealed the win and their place in the Playoffs — eliminating NiP in the process.

We take the series 2-0 at the #ChongqingMajor Qualifier and advance on to play tomorrow in the Playoffs Upper Bracket! #SecretFighting pic.twitter.com/H0p73BhI4i

Secret battle through to Upper Bracket

In their first match against Hippomaniacs, Team Secret suffered a slight scare. The Czech side came out fighting, leading for large parts of the first game until Secret, led by Michał 'Nisha' Jankowski’s Phantom Assassin, struck back to overturn a deficit.

Game 2 saw the Czechs lead the way for most of the game, and despite the kill count being close they took the win to tie up the series thanks to the twin threat of Ondřej 'Supream^' Štarha’s Anti-Mage and Jonáš 'Saberlight' Volek’s Axe. However, they ran out of steam in Game 3 as Secret dominated to claim a 2-1 win.

Facing Secret in the Winners’ Match would be Alliance, who took down a rusty OG 2-0. Having not played since their win at The International 2018, they had no answer to Michael 'm`ICKe' Vu’s Phantom Assassin in Game 1 — the Swedish carry absolutely dominating the botlane with a 20/1/16 individual performance.

Game 2 was much closer with Topias 'Topson' Taavitsainen doing his best on Skywrath to win the game. However, despite building a 10k advantage, Alliance were having none of it — turning things around in an 8-for-none team-fight to close out the 2-0 win in 41 minutes.

We end Day 1 of #ChongqingMajor and will head into an important Deciders rematch vs OG for playoffs.

The Winners’ Match turned out to be rather one-sided, as Secret dominated Alliance with a pair of games that finished 25-14 on kills in favour of the ESL One Hamburg 2018. They now move on to the Upper Bracket of the Playoffs.

In the Losers’ Match, OG redeemed themselves with a super-quick 2-0 over Hippomaniacs. So quick that the first game lasted just 10 minutes and 23 seconds — with OG still managing to pick up 23 kills) — for a 45-minute series win overall.

In today’s Decider Matches, which get under way at 15:00 CET (less than half an hour from now), Vega Squadron face The Final Tribe, while OG take on Alliance.


With Major Qualifier survival at stake, who will win?