CCnC roster kicked out of Major after community speaks up 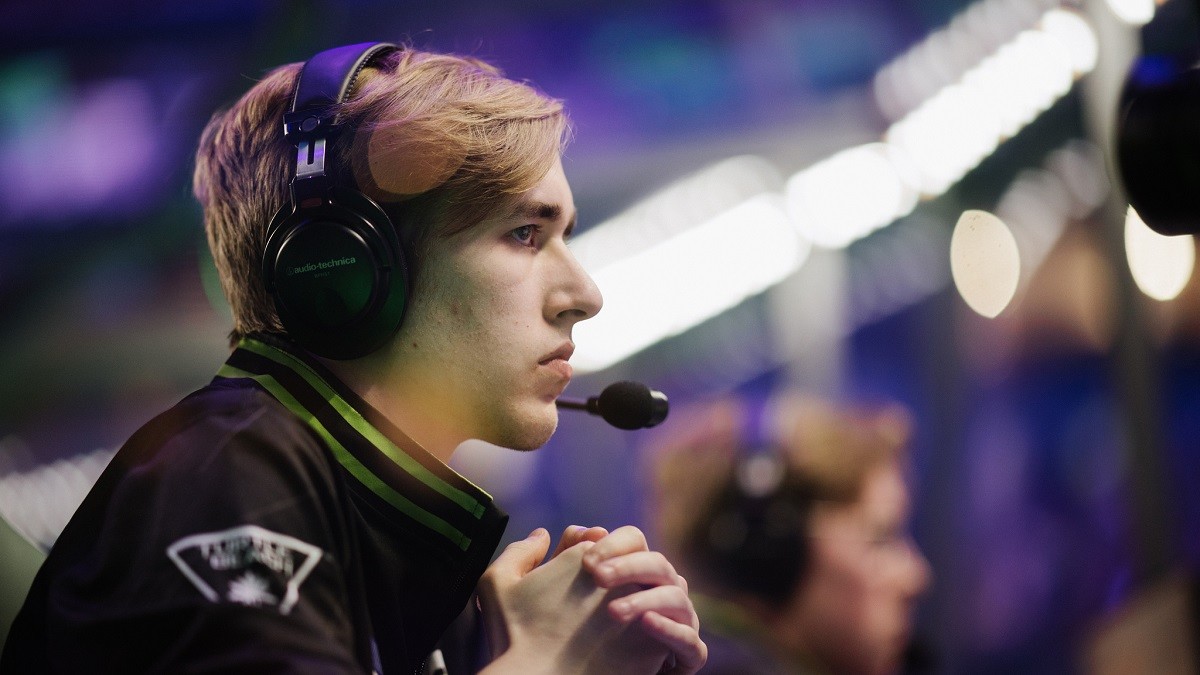 posted by Olucaron,
After Peter 'ppd' Dager aired his concerns about the test 123 roster using South America as an easier route to the Major, Valve responded by throwing the side out of the competition.

Many in the community had expressed support for ppd’s statement, pointing out that four of the CCnC-led test 123 roster were American and that the players travelling back and forth to the region for Chongqing Major qualifiers was, in essence, unfair.

In an unusually speedy response on the Dota 2 blog, Valve pointed out that they had already spoken to the then-pain X roster about the issue three months ago and had ruled that this travelling would not be acceptable.

However, it’s clear that the roster — made up of four US-nationality players — went ahead and did this anyway, going through the qualifiers unbeaten to claim a spot in Chongqing.

Now they will not take part, replaced instead by Thunder Predator, who ultimately finished third in the qualifier – but even that decision is being questioned:

For the record, the team that finished 3rd in Team 123/Pain X’s group was Infamous, a roster comprised of entirely SA players that competed in multiple DPC events last year. They were eliminated prior to the playoffs so never faced the Pain squad that earned the other SA slot.

Several community members questioned why it had taken this long for Valve to take action:

So this team got directly invited, then qualified, then it took a PPD tweet to disqualify them and make people aware of the issue? Not sure about the whole situation, msybe they were strictly told not to go to SA, but how they then get directly invited and get to play? Xdizzle

Team 123 (formerly Pain X) were a *direct invite* to the Chongquing Major SA Qualifier. If the team contacted Valve about competing in the region three months ago, why are they being investigated and disqualified only now, AFTER the qualifier was played? pic.twitter.com/EfyWqGeNBa

Yet again this raises questions about Valve’s handling of situations that arise in the professional Dota 2 scene.

The full text of Valve’s statement:

We are disqualifying Pain X from the South American regional qualifiers, and giving their spot to the runner-up, Thunder Predator.

Three months ago, we were contacted by Pain X inquiring about playing in the South American qualifiers. They asked if they could participate in them by traveling back and forth to the region to play in the qualifiers, rather than staying in the region. We explained to them that they couldn’t do that. We walked them through our reasoning, and what the purpose of regional qualifiers are, and why we thought that neither we nor fans would consider them an actual South American team.

The reasons for guaranteed spots for each region is because we want to help nurture competitive growth in different regions, as well as have regional representation for fans around the world. We think it’s important for fans to be able to see their regions grow, and their teams compete in global events. A team temporarily traveling to and from a region just to compete in the qualifiers clearly does not provide any meaningful benefit to the region, and harms growth overall. When you are an actual team that lives in a region, you end up practicing with other teams, nurturing the region and growing local fans there. We explained this to Pain X three months ago, and as such, after investigating, we are removing them from the South American qualifiers.

For teams that try to bend the rules on this to gain a competitive advantage over other teams, you run the risk of being disqualified outright. We will always reserve discretion to decide what is in the spirit of the regional goals and what is not. If a team wants to move to a new region completely, they are free to contact us and try to make their case on why they think they will be an actual team in that region going forward.

All this drama just serves to heighten tensions in the Dota 2 scene, leading many to state that Valve need to be more transparent and definite in their rules for the professional game, and to take a more active role in the running of the tournament circuit.


Is the decision the right one? What should Valve have done differently?