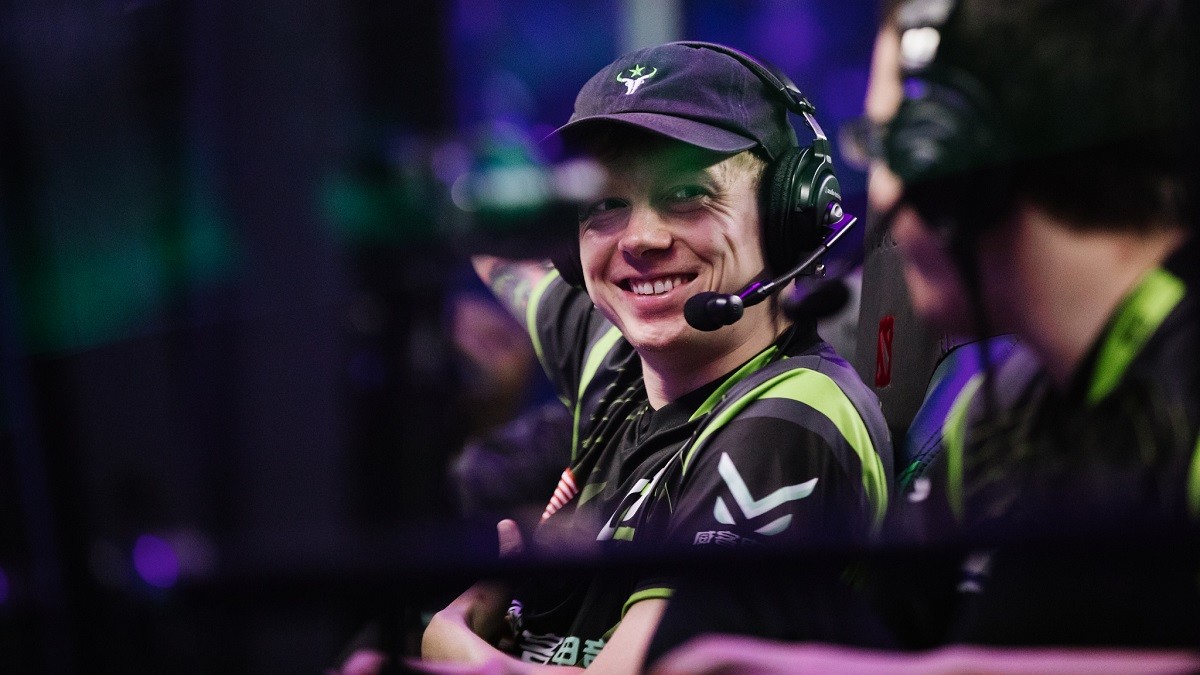 posted by Olucaron,
In a post on his Twitter account, Peter 'ppd' Dager has took aim at test 123 and paiN Gaming*, claiming that they don’t truly promote the South America region and that what they are doing is ‘unacceptable’.


Drawing on his own experience at OpTic Gaming and conversations with Valve, ppd claimed that the two sides aren’t spending too much time in the region, just flying in for qualifiers and then returning to their homes. He described their actions as ‘robbing a spot’.

I feel as if it's necessary to speak up and say something before we begin our qualifiers today. I'm all for promoting other regions of Dota but what is happening with the 2 mandated SA slots is unacceptable.

I asked Valve last year if we (OpTic) could play SA TI qualifiers from Brazil last year and was told no. I asked again this year if NiP could train in EU and travel to Brazil (we have facilities there for our R6 squad) and play the DPC qualifiers. To this I was told "if you feel like you're cheating the system, you probably are, and that is unacceptable."

This is exactly what is happening with CCNC's team and to some extent Pain Gaming. These teams are spending 1-2 weeks in Brazil for the major qualifier and then are returning back to their homes.

If we are going to allocate spots to regions we are actively trying to promote DotA it needs to be enforced @VALVE. If these players want to live and compete in SA (spend a majority of their time there and be inundated into the community) that is fine. But if they are going to fly in, rob a spot, and fly out we may as well combine NA and SA qualifiers again and give the spots to more competitive regions.

Since the opinion went live just over 14 hours ago, the post has gathered almost 2,000 likes and over 230 retweets, and replies include support from other prominent Dota community members.

The problem is that after 8 years of competitive Dota 2, the total 'rules' governing everything from player conduct to TI qualification are:
* a small FAQ on their website which changes with no warning
* 'don't cheat' almost as a rumor
* verbally listed rules at TI (no hard copy) https://t.co/Ic22iNI5lb

This is exactly what I was talking about in the piece I wrote today. When asking about rules players are told things like, “if you feel like you're cheating the system, you probably are, and that is unacceptable." Without clear DPC rules these problems WILL keep happening. https://t.co/AZNTjTIPrA

I’ve been told that the ex-pain boys are in fact residing in SA but this has been something I’ve been worried about for a while. I’ve mentioned it in interviews and with @filipeastini on multiple occasions. We could really use some clear & official rules on this issue. https://t.co/bw1dDSF5Gp

Whatever side you fall on, it is clear that Valve need to speak out on the issue.


What do you make of ppd’s comments?