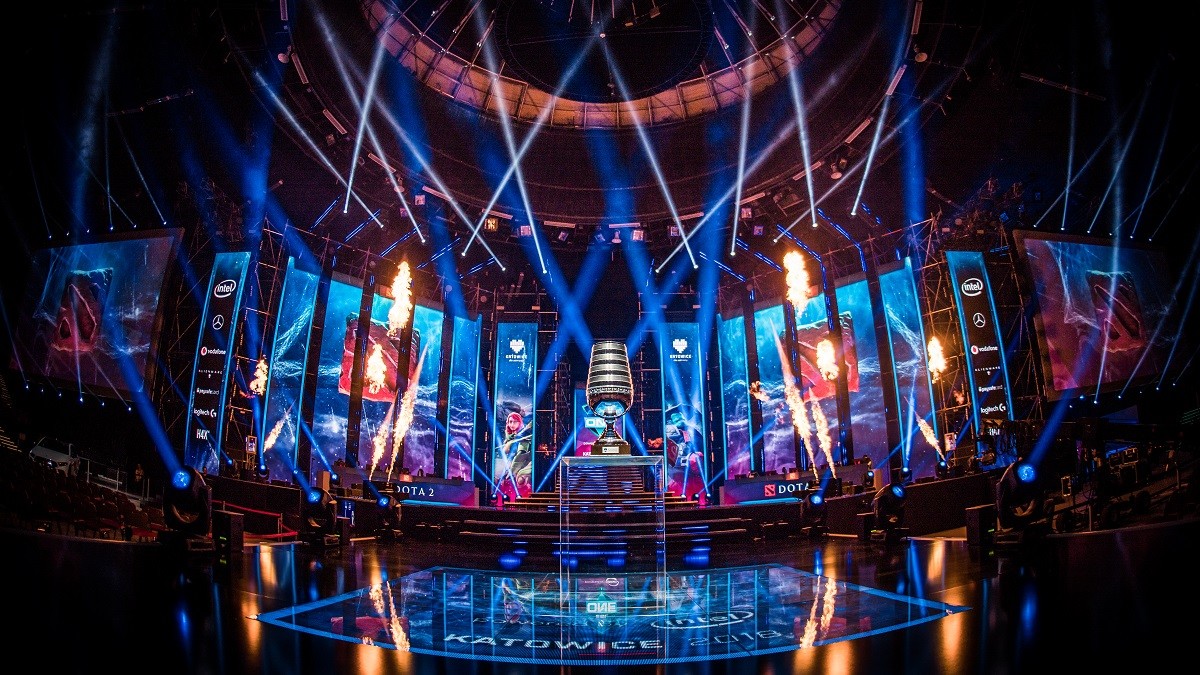 posted by Olucaron,
Following on from ESL’s announcement that Dota 2 would be returning to Katowice for 2019, the organisation has now revealed details of the qualifying process.

Twelve teams will battle it out for a a $300,000 prize pool in the iconic Spodek arena. We already knew that eight of those teams would be invited and four would qualify from the regions, but now we know how and when they will take place.

The format is the same for all four regions — Europe, North America, China and SEA — and will follow an open-closed qualifier format. Open Qualifiers have unlimited slots for teams to enter, with registration now taking place. Teams will play a best-of-one single-elimination bracket with deciders being best-of-three.

🇵🇱⚙️ Rattle and roll! The open qualifiers for #ESLOne Katowice 2019 are waiting for you.

Two teams will then progress to their region’s Closed Qualifier, where they will join two invited teams in a double-elimination bracket. All matches will be best-of-three until the final, with the Winners’ Bracket team enjoying a 1-0 advantage to start a best-of-five series. The victor of each regional closed qualifier books their trip to Poland.

Teams such as The Final Tribe and J.Storm have already registered, alongside many of the SEA usual suspects — Clutch Gamers, EVOS Esports and Execration to name but three.

Who do you think will be invited directly to Katowice?