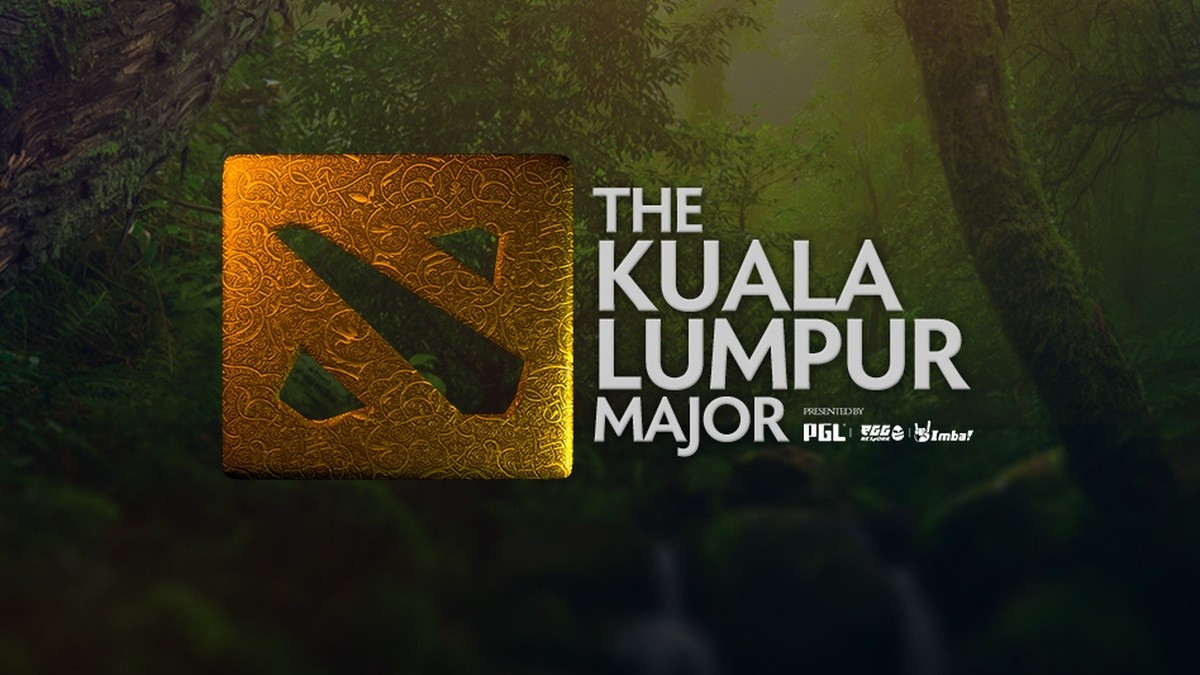 posted by Olucaron,
Just two days remain before the first Major of the DPC season kicks off. Now, organisers PGL have revealed the make-up of the four groups for The Kuala Lumpur Major, with the sixteen teams finding out their fate.

The undoubted story of Group A will be the upcoming battle between Team Secret and Ninjas in Pyjamas. Following a disappointing 5th-6th showing at The International 2018, Danish carry Marcus 'Ace' Hoelgaard and German star Adrian 'Fata' Trinks departed Secret for the newly formed Ninjas in Pyjamas, led by Peter 'ppd' Dager.

Can the pair record a ‘revenge’ victory over their former paymasters?

However, the group is more than competitive, with J.Storm looking to impress, and paiN Gaming seeking to build on their fourth-place finish at ESL One Hamburg 2018.

#KLMajor Groups Announced.
That's a group of death if we've ever seen one.
Step by step onward!
加油! pic.twitter.com/ii7TxVyfF8

Group B: Could Fenrir and Sylar return to haunt Vici?

The only group that throws up an all-China battle, Group B looks to be a tough one overall. The key battle may well turn out to be that match, with the ‘galacticos’ of Team Aster looking to make their mark on a stacked region.

Both Lu 'Fenrir' Chao and Liu 'Sylar' Jiajun will face their former side, but early season form has been patchy. With Gao 'lover' Yuan replacing Deng 'Dstones' Lei, will this change make the difference? For Vici, they will aim to make an impact having qualified for the Major as the second team, behind only PSG.LGD.

Elsewhere, Evil Geniuses remained unchanged in the off-season, taking 5th-6th in Hamburg. There’s not much else to go on for early-season form, but they did qualify first from NA. Meanwhile, TNC Predator have had a steady start, qualifying second behind Fnatic before sweeping all in their path to qualify for Hamburg — which they promptly withdrew from in order to defeat OB Esports x Neon in the WESG Philippine Finals.

The #KLMajor groups have been released! We are in the same group as Fnatic, Gambit and Tigers.
Oh, goody, some exciting Dota ahead! ✌✌✌ pic.twitter.com/pNmW7EchvA

Group C: Who is the best in SEA?

With TI8 runners-up PSG.LGD expected to dominate the group, the battle between Fnatic and Tigers could be key — not just for a playoff spot, but for regional dominance too, especially in their home territory.

Fnatic have had a strong start to the season, qualifying first for the Major before taking second place at the PVP Esports Championship — losing to Secret — and winning the second edition of the King's Cup. David 'Moonmeander' Tan’s Tigers, however, are Minor winners — they dominated a group including Royal Never Give Up, before rolling though the upper bracket against compLexity Gaming, RNG (again) and a resurgent Natus Vincere.

And then there’s Gambit Esports, who have come from nowhere to take their place amongst the elite of the event. Can they cause an upset?


Group D: Can anyone challenge Virtus.pro?

On the face of it, this group is pretty evenly balanced, with a lean towards 2017-18 DPC leaders Virtus.pro. Victory at the Maincast Autumn Brawl followed a first-place CIS qualifier for the Major, and a third-place finish in Hamburg suggests that they are looking to carry on where they left off.

Challenging them are the strong sides of Roman 'Resolut1on' Fominok’s Forward Gaming — winners of the NA version of the second King's Cup — and the USA-Brazil mix team of paiN X headed up by Quinn 'CCnC' Callahan.

Throw in the Europeans of Alliance, who have shown some decent early-season form, and it makes for a group that is difficult to predict. Can any of the challengers take down Virtus.pro? It’s not impossible…


Which group looks the most difficult?