Vega pick up Lithium on eve of DPC Minor appearance 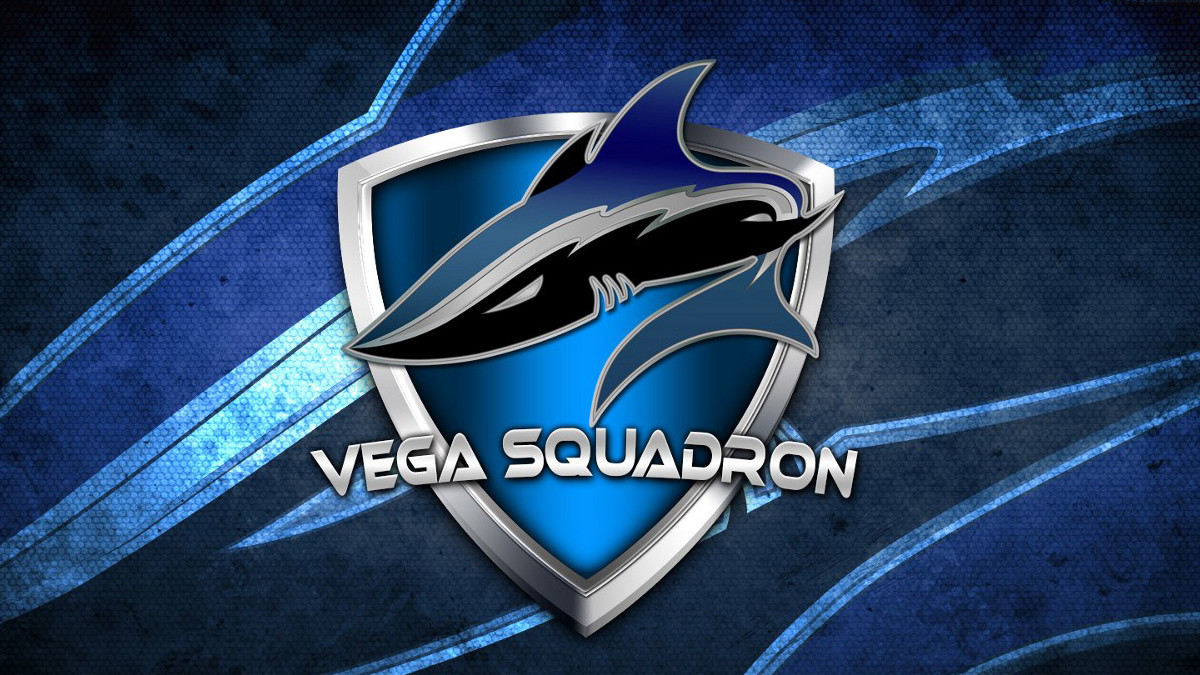 posted by Malystryx.GDS,
With hours to go until the start of the DreamLeague Minor, Vega Squadron have announced they have picked up Team Lithium. Team Lithium head to the DreamLeague Minor as a replacement for 2nd place Regional finishers Team Liquid, and will also be competing at the LAN in Sweden with Danil 'Dendi' Ishutin as a stand-in for Anas 'MagE-' Hirzalla.

Overall Team Lithium have started the season moderately well, finishing in 4th place in the EU Regionals for both the Kuala Lumpur Major and the DreamLeague Minor. They also competed in the Red Bull Guardians event in London last week, securing a 2-1 win over Roons to finish in 3rd place out of 4 teams.

Vega Squadron did start the new 2018-2019 season with a Dota 2 squad, but after just 3 weeks in September, the organisation decided to drop the squad due to a "series of disappointing results".

We're part of @VegaSquadron now, we will continue to play in the EU region.

Vega Squadron's decision to pick up Team Lithium does seem fairly hasty, however, aside from Roons, Team Lithium were the only team currently without an org behind them at the upcoming Minor.

Furthermore, there is the possibility that Team Lithium - now Vega Squadron - could reach the Kuala Lumpur Major by winning the DreamLeague Minor.

Vega's record in the 2017-2018 DPC Season was not particularly impressive, and they only attended 3 of the 21 DPC events. Perhaps their faith in the non-CIS roster of Team Lithium, will bring them glory this season. Their first stop is the DreamLeague Minor, which starts tomorrow.