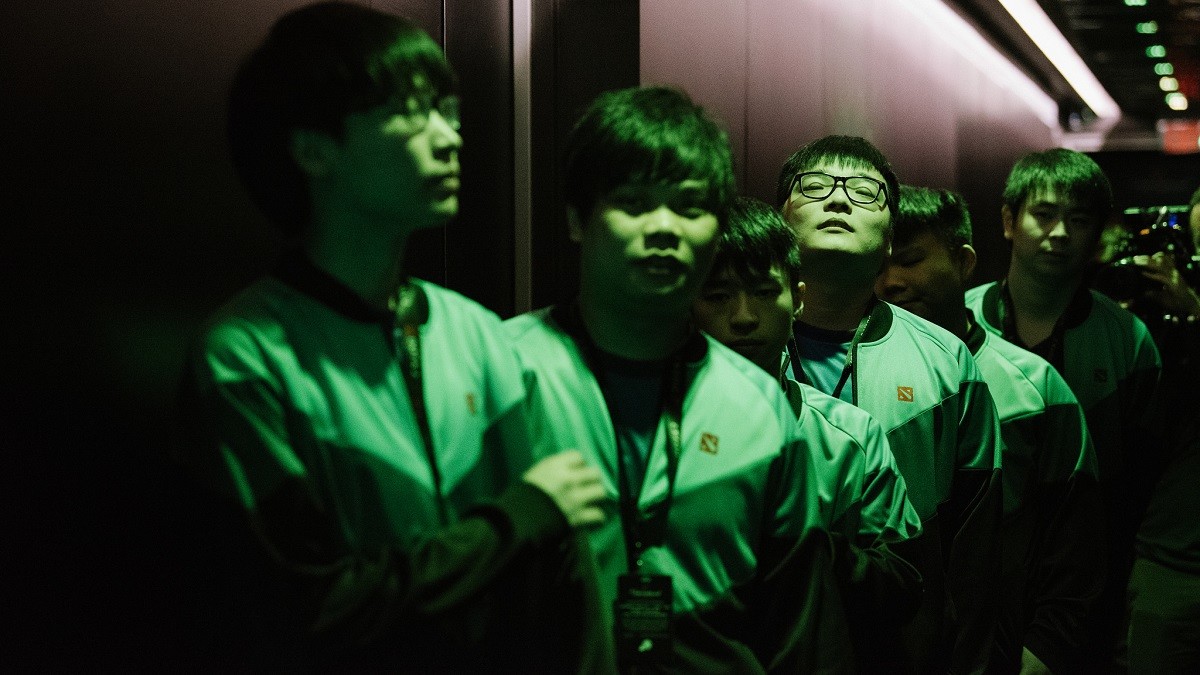 posted by Smyke,
The only Chinese team competing in Las Vegas for the World Showdown of Esports 1: The Dota 2 Showdown dominated the tournament. Team Serenity only lost one game in two days as they secured the trophy. Team Serenity made its first Grand Finals on international soil by beating The Final Tribe in the semi-finals of the tournament. The Swedish team, featuring position five captain Adrian 'Era' Kryeziu, didn't win a single game against the Chinese favourites. Although Final Tribe came close in Game Two, Team Serenity closed out the late game after 56 minutes.

In the Finals, the Chinese favourites faced J.Storm. The North American squad put in a solid performance at its LAN debut — Tae Won 'March' Park and his teammates beat Troels 'syndereN' Nielsen's Happy Guys in a thrilling best-of-three series which went the distance.

NBA star Jeremy Lin's new organisation fought its way back in the series after losing Game One.

While both Games One and Two were tough fights, Game Three barely lasted 24 minutes. While they put in a decent performance in the semi-finals, J.Storm had no chance in the final series against Team Serenity. Game two ended up being one of the most epic battles in the tournament, but J.Storm couldn't take it to their favour.

For Team Serenity it was the first LAN victory in their short history. The team surrounding Jin 'flyfly' Zhiyi became popular after surprisingly beating some of the established Chinese organizations in the qualifier for The International 2018.

In the end, they qualified for TI8 in the first slot for China. Although the team ended 9th-12th in Vancouver, they didn't split up or swap any of their players for the second Dota 2 Pro Circuit. They have had some decent results in the Chinese qualifiers for the Majors and Minors so far, but were not able to qualify for either tournament.

Can Serenity keep up this pace for upcoming tournaments outside the DPC?