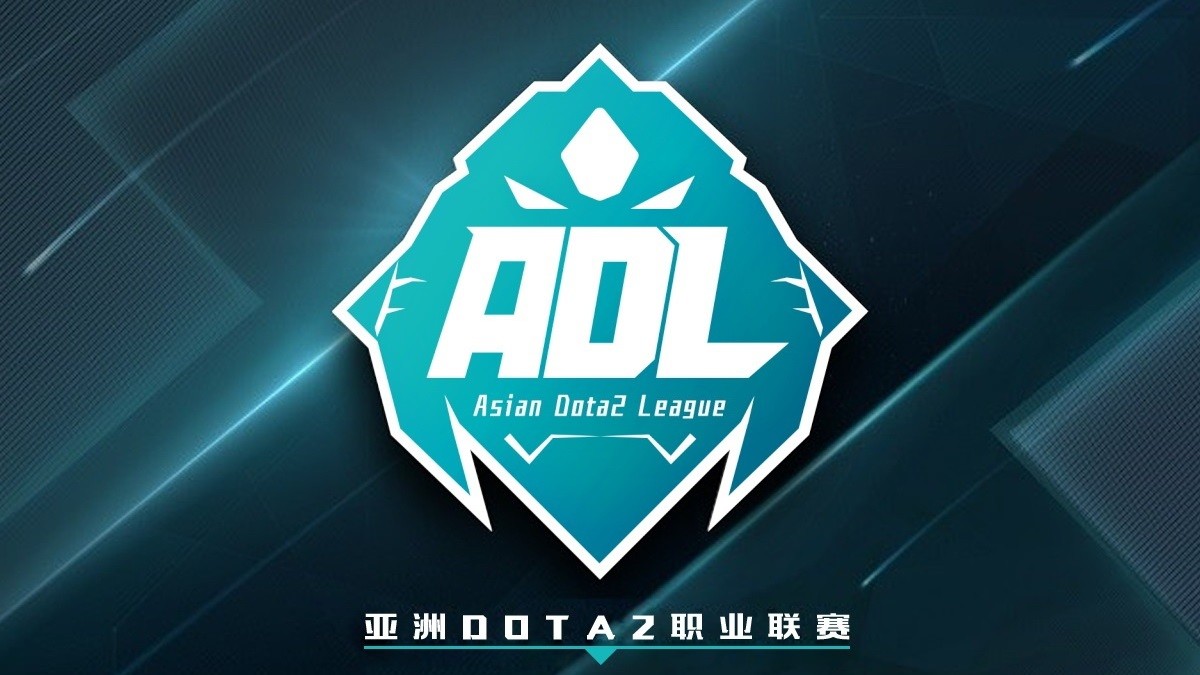 posted by Olucaron,
Zhi Cheng 'LaNm' Zhang and his DeathBringer Gaming teammates were unable to record their first victory of the season as Keen Gaming.Luminous took the victory in the all-Chinese Asian Dota2 League.

For KG.Luminous it was to be a lower bracket run if they were to take the title, and that’s precisely what they did. After an opening win against Luo 'Ferrari_430' Feichi and his Mr Game Boy side, they were sent to the lower side of the draw following a 0-2 loss to DeathBringer.

A 2-0 sweep of iG.Vitality followed, before defeating Team EVER 2-1 in the next round to set up a sister-team battle against Yang 'Eleven' Wei Ren abd his Keen Gaming teammates.

It was a back-and-forward series, with Luminous taking the first game in a one-hour epic. Keen came roaring back, winning Game 2 in less than half an hour, before a decider which showed their character. Coming back from an 18k deficit, they took the win and booked their place in the Grand Final.

DeathBringer looked strong in their upper bracket path to the Grand Final. They first took down EVER 2-1 in a marathon series, with the shortest game clocking in at over 47 minutes, before their first meeting with KG.Luminous.

After dispatching them, Keen Gaming were their opponents in the upper bracket finals. Despite losing a rapid first game, they came back to win the next two and keep their hopes of the championship alive.

DeathBringer took the first game in the series, steadily building a lead after fifteen minutes to close out a 28k advantage. However, that would be the last game they won in the Grand Final.

A crucial teamfight in the 18th minute of Game 2 saw KG.Luminous seize and advantage they wouldn’t surrender, Yang 'maomao' Shihao carrying the side to the win.

Game 3 was more dominant, sss going big to seal a 42-minute victory, while Game 4 was the shortest of the series. Trading 19 kills for just 7, KG.Luminous emerged triumphant, claiming the ¥125,000 ($18,000) first prize and their first title in over six months.