VP too strong for NoPangolier at Autumn Brawl 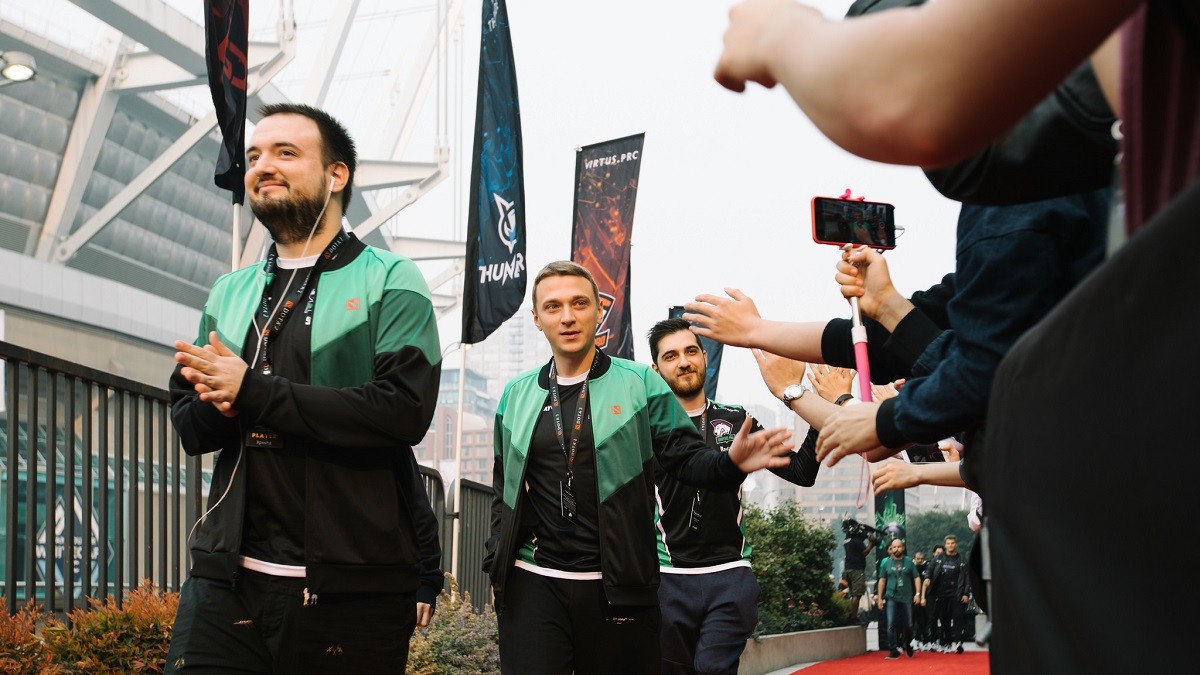 posted by Olucaron,
It was almost a fairytale run for Krivulya 'Cema' Semion and Andrey 'Ghostik' Kadyk at the Maincast Autumn Brawl, with the former Odium players losing out to Virtus.pro in a Grand Finals clean sweep.

NoPango run out of steam

It was the first event for the pair following their departure from their controversy-riddled former org. Joined by another Odium alum in NoPangolier, stand-in carry Aibek 'Naive-' Tokayev, they had won their group without losing, swept Espada and AS Monaco Gambit in the early stages of the Playoffs, and overcome a resurgent Natus Vincere in the semi-finals.

However, perhaps fatigue was an issue, with Virtus.pro having only joined the event at the quarter-final stage. The first two games of the Grand Final lasted for over two hours in total — an exhausting 70-minute Game 1 saw NoPangolier come back from a 21.5k deficit to lead, before VP closed things out thanks to Roman 'RAMZEs' Kushnarev and his 23 kills.

Game 2 was shorter, but still clocked in at a second under 52 minutes. This time, the game was much closer, the lead exchanging hands several times before a clean teamfight turned things in VP’s favour. Needing a reverse sweep, NoPangolier looked spent in Game 3. VP led from start to finish to round out the win and seal the crown of Autumn Brawl champions.

GRATS! We are the champions of the @dota2mc Autumn Brawl 💪 pic.twitter.com/rAGVoNV6H1

It was a professional win in the end for the team that led the DPC last season. Undoubtedly having to play only three series to claim the title was an advantage over NoPangolier, who played five more games of Dota over their conquerors.

However, it was an encouraging show from the CIS mix team, who will now look to build on that momentum in the upcoming CryptØmasters event.