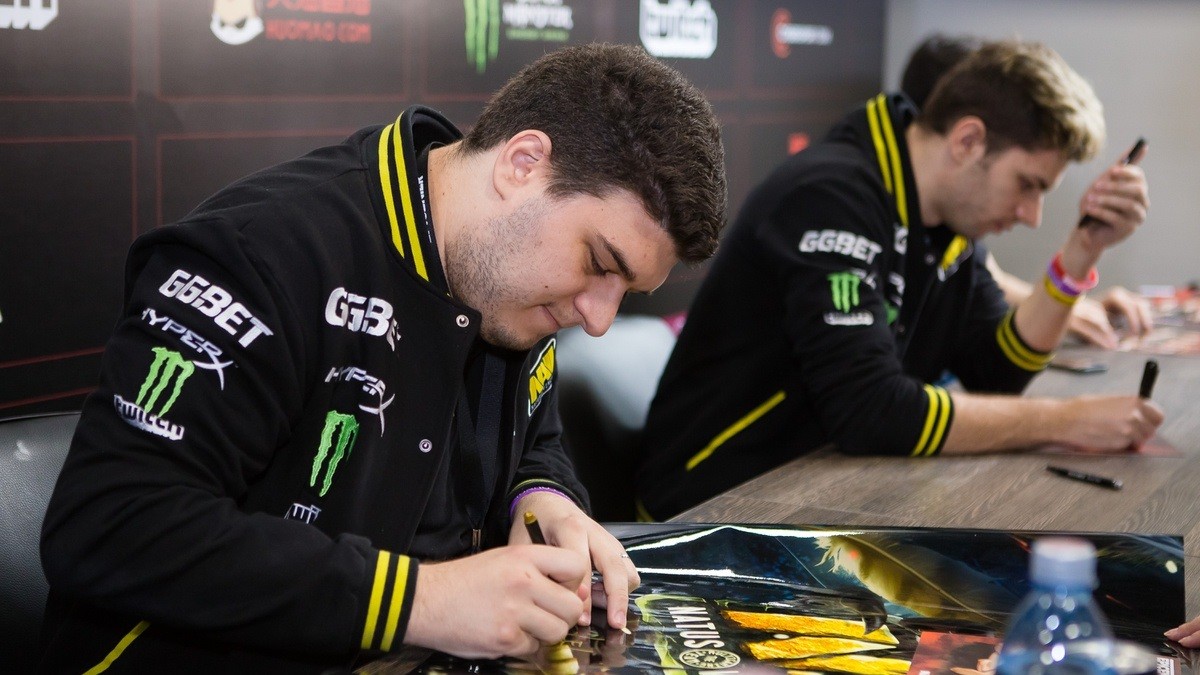 posted by Olucaron,
It seems that Ilya 'Lil' Ilyuk is rarely out of the headlines these days, often for the wrong reasons. After throwing shade at former team-mate Nikola 'LeBronDota' Popovic regarding his removal from Natus Vincere, the latter has now had his say.

Lil with the opening salvo

LeBron departed Natus Vincere back in May. On his personal Twitch stream (the clip, translated from Russian by cybersport.com, can be seen here, Lil was asked about the removal — and promptly went on the offensive.

LeBron played very poorly, very poorly, couldn’t even hit the right button at the EPICENTER XL. I asked everyone to replace him while we still had options. Plus he honestly brought very little from his position. He played very poorly and wasn’t saying jack shit during the game. You have to do something as a position 5. If you’re not coordinating the team, you can at least do some kind of micro calls. He wasn’t doing anything at all.

Lil painted a picture of LeBron being completely ineffective and deserving of his removal from the side — something the Elements Pro Gaming support has now rejected.

Friendly advice, try to find your own mistake and fix them. And don't talk about me anymore, bcs its pathetic... @LilJke

A tough year for Lil…

We told him directly that the team is not pleased with his play and that he must change his attitude to Dota as a whole. Based on Genting and practice results before and after the event, we realized that the decision had to be made. — Roman Dvoryankin, Virtus.Pro General Manager

It’s fair to say that it’s not been a good year for Lil. First, the Ukrainian was transferred from Virtus.pro to Natus Vincere, then removed from that roster, and now his pet project Odium has folded after little more than a month.

As early as the day after his removal from Virtus.pro, Lil attacked his former teammates, claiming he was backstabbed by VP, and specifically Roman 'RAMZEs' Kushnarev and Vladimir 'No[o]ne' Minenko. VP’s general manager put paid to that claim in his response, adding that the decision was unanimous among the remaining four players, himself and the coach.

Then, Natus Vincere revealed that Lil would not be part of their 2018/19 roster, following failure to qualify for The International 2018. He decided to set up his own team, Odium — but that project also met a disappointing end.


What’s next for Lil? Can he bounce back from yet more controversy?