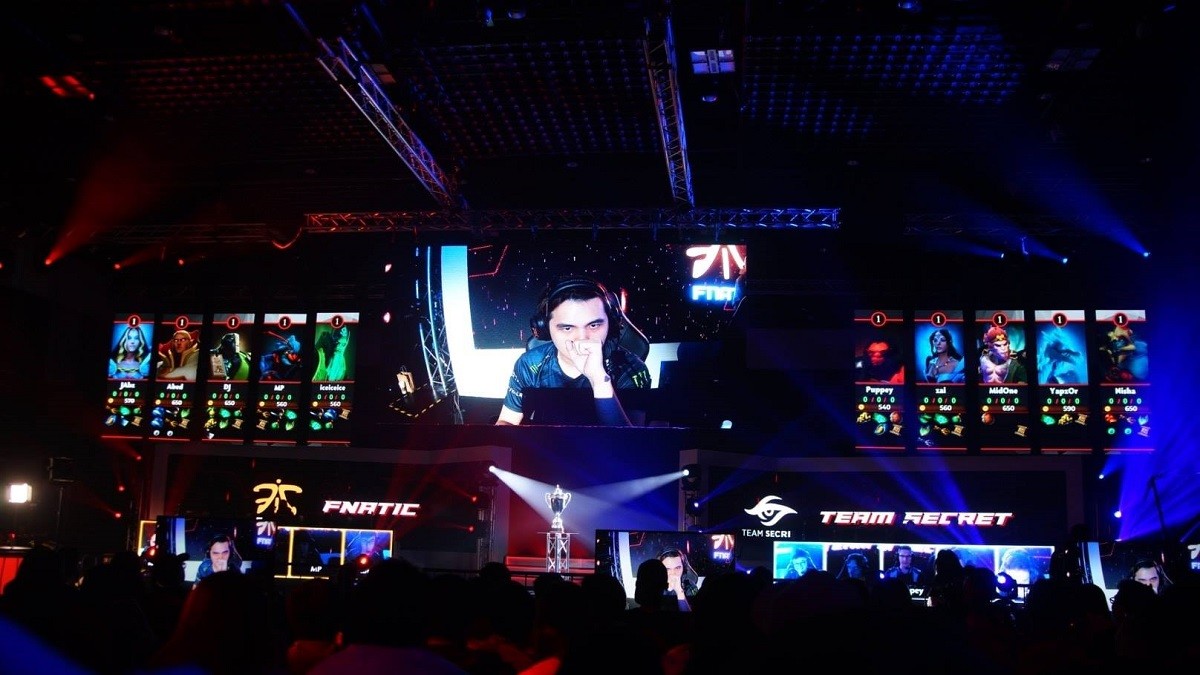 We are your @PVPEsports Champions!
We close out the Grand Final 3-2 against @FNATIC, GGWP!

Thank you to everyone who joined and supported us during the first tournament of the season. #SecretFighting pic.twitter.com/a406EcsBMm

Nisha goes big as Grand Final goes all the way

Having brought in young Polish prospect Michał 'Nisha' Jankowski in the off-season, Team Secret were looking to hit the ground running in their first event of 2018-19, and it was the carry who would lead them to the win — and his first LAN win.

The Grand Final went the distance at the Suntec Convention Centre. Fnatic drew first blood, taking a 35 minute game with iceiceice leading the way. However, Secret bounced back with a pair of wins — including a patient, one-hour win in which they led pretty much the entire game thanks to Nisha showing what he was capable of — he recorded figures of 29-3-26 across the two games.

Fnatic were not done. They roared back into the series with a dominant win of their own, sending the Grand Final into a decider. With toplaner Yeik Nai 'MidOne' Zheng leading the charge, they led from start to finish as they polished off the game in less than half an hour, sealing the championship and leaving iceiceice to settle for runner-up.

It was a measure of revenge for Team Secret. Earlier in the tournament it was Fnatic who had drawn first blood between the two sides, as they won the opening game of the Playoff Group Stage in a topsy turvy best-of-one match. Fnatic had also taken down Signify, winning a one-sided match to top the group. Secret also defeated Signify.

In the other group, PSG.LGD predictably sealed first place. However, they were given runs for their money by both BOOM Esports and Team Amplfy, and it was the latter who qualified for the semi-finals alongside the Chinese side.

The Chinese side came thoroughly undone once they faced off against stronger opposition. In a 20-minute first game, Secret absolutely dismantled PSG.LGD, winning by a 30-7 margin and a net worth advantage of over 20k.

The second game wasn’t much different, either. In fact, it was an even quicker and more dominant victory. For the second game in a row three players from PSG.LGD failed to record a single kill, and the 18-minute win was wrapped up by a margin of 20-3 and 16.5k lead.

In the other semi-final, Fnatic sealed their place in the Grand Final by taking down Admiral with a pair of comfortable matches lasting just over an hour in total.
Overall it was an impressive showing from the new-look SEA side, one which bodes well for the upcoming Major.


Can Secret and Fnatic make a bigger impact on the DPC this season?