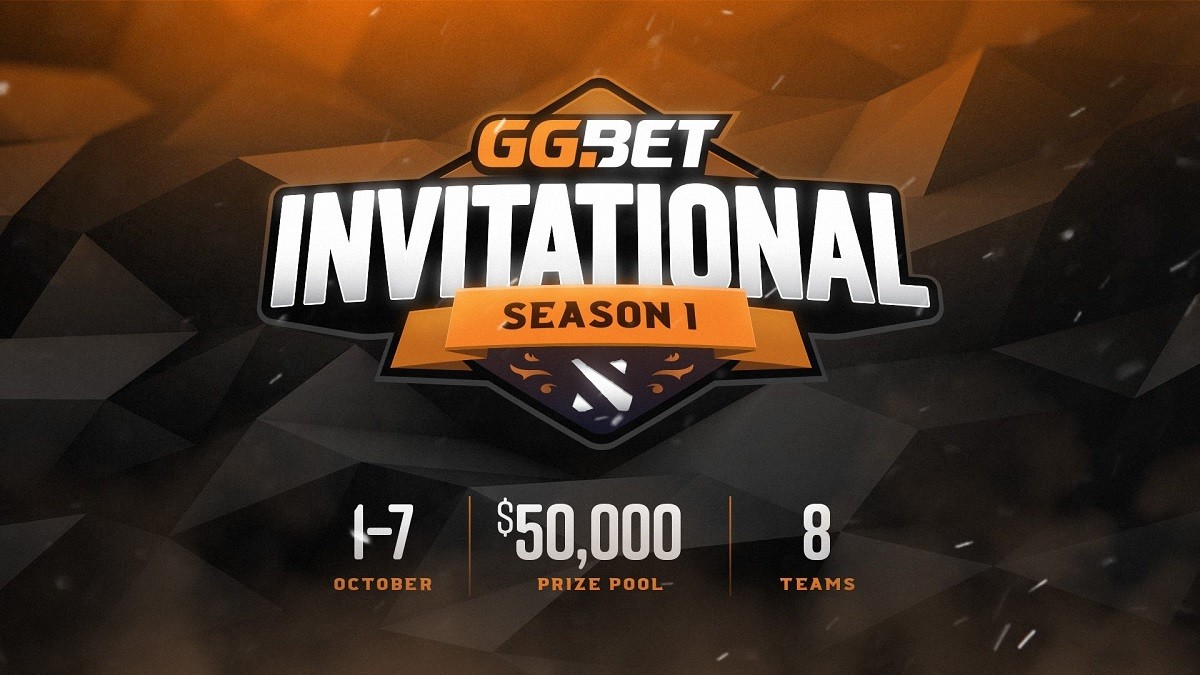 posted by Olucaron,
One of a couple of events underway at the moment, the GG.Bet Invitational Season 1 features some European and CIS region teams looking to make an impression. With the Group Stage almost at an end, who is leading the way?

StarLadder and GG.Вet are glad to announce an online tournament GG.Вet Dota 2 Invitational, attended by 7 invited teams and 1 winner of the online quals.

Eight teams battle for the crown

Of those eight teams, seven are direct invites, with the final place awarded to Czech side Hippomaniacs after they won through a 54-team open qualifier.

Alongside Hippomaniacs in Group B are current form side Alliance, and the all-Russian squads of AS Monaco Gambit — with Roman 'RAMZEs' Kushnarev listed as substitute — and Espada.

The groups play out in a double-elimination, best-of-three format, with the top team moving on to the semi-finals. The second and third-placed teams in each group then play a decider to determine who moves on.


Lithium lead the way in Group A

In the opening round of matches in Group A it was Lithium and Ninjas who picked up 2-1 series wins to guarantee themselves at least a chance at the decider.

Lithium then went on to defeat the Ninjas 2-1 in the Winner’s Match, while Spirit overcame a hapless Odium (who have since disbanded) 2-0 in the Loser’s Match.

The decider will be between NiP and Spirit, and takes place at 16:00 CEST.

Swedish outfit Alliance really are on a charge at the moment. Major qualification secured, they also breezed through qualifiers for ESL One Hamburg 2018. Here it was no different, as opened their account with the defeat of Hippomaniacs 2-1.

Joining them in the Winner’s Match was ferzee, who recorded their own 2-1 victory in the all-Russian battle with Espada. It was to be a comeback win for Alliance, rebounding from a first-game loss to take the series 2-1 and seal their spot in the semifinals.

In the Loser’s Match, it was the Czech qualifiers of Hippomaniacs who kept their hopes alive, sealing a 2-1 comeback win of their own against Espada.

Their decider with ferzee will follow the Group A decider at 19:00 CEST today, with the semi-finals taking place tomorrow (Saturday 6 October) and the Grand Final on Sunday (7 October) at 16:00 CEST.


Will Alliance keep up their dominant early-season form?