Fnatic vs Secret — can the hometown hero take the win? 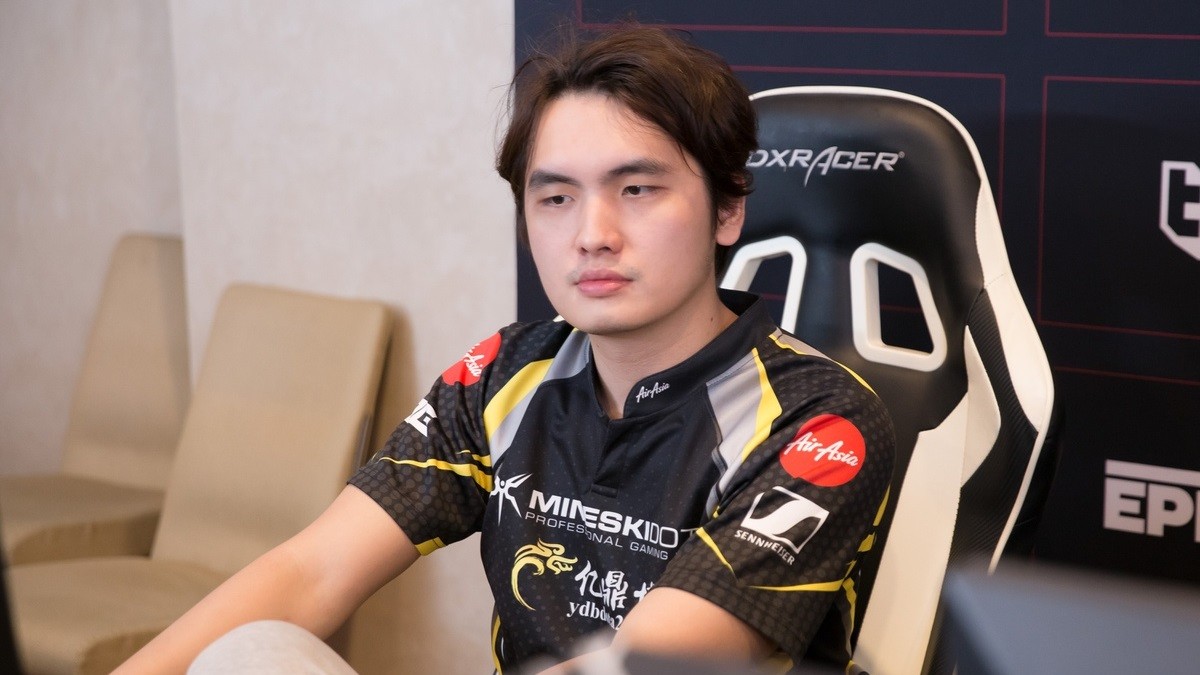 posted by Olucaron,
In the first LAN match for both of these new rosters, Team Secret against Fnatic in the first match of the PVP Esports Championship promises to be a classic. But who will take the win?

A classic nine-man Rosh to end the qualifiers. 😂

We qualify as SEA's first seed for the Kuala Lumpur Major! pic.twitter.com/4ud81dHj9u

Southeast Asian side Fnatic will be playing in local territory at the PVP Esports Championship, and fans will get to see their new roster for the first time in an offline event.

The organisation picked up three new players in the post-TI8 shuffle — carry Pyo 'MP' Noa from Immortals*, both support and new captain Anucha 'Jabz' Jirawong and the meme-master himself, Daryl Koh 'iceiceice' Pei Xiang, from Mineski.

This new roster has started life in the 2018/19 season brightly. They eased through The Kuala Lumpur Major Southeast Asia Qualifier, dropping just one game in eleven as they sealed their spot at the first Major of the DPC season.

With all eyes on iceiceice, playing in front of his home crowd in Singapore, motivation will surely be there to pick up the win for the fans. Can they do it? Their record this season proves they’re certainly strong enough.

Team Secret also added new players in the offseason, with Michał 'Nisha' Jankowski and Swedish offlaner Ludwig 'zai' Wåhlberg coming on board — with the EU organisation placing its faith in the young Polish carry to propel them to more big wins.

They also breezed through qualifiers for the Kuala Lumpur Major — in fact, they finished with an identical 10-1 record to Fnatic. They will also take part in ESL One Hamburg 2018, having been rewarded with a direct invite.

The PVP Esports Championship will be a good opportunity to see how the new roster has gelled in a stage setting — can they hit the ground running and show EU dominance?

The PVP Esports Championship, taking part in the city-state of Singapore, is a chance for Southeast Asian teams to make their mark on the big stage.

Featuring six local qualifiers from SEA alongside the big three of PSG.LGD, Team Secret and Fnatic, they’ll be battling it out for the lion’s share of the $200,000 prize pool for the Dota 2 part of the three-game event.

Fnatic vs Team Secret gets things under way at 9AM CEST / 3PM SGT (local time) / 3AM ET tomorrow (Friday 5 October). The last time these two sides notably met, Secret took down Fnatic in the Grand Final of DreamLeague Season 9.


Who will come out on top in this battle of the new rosters?