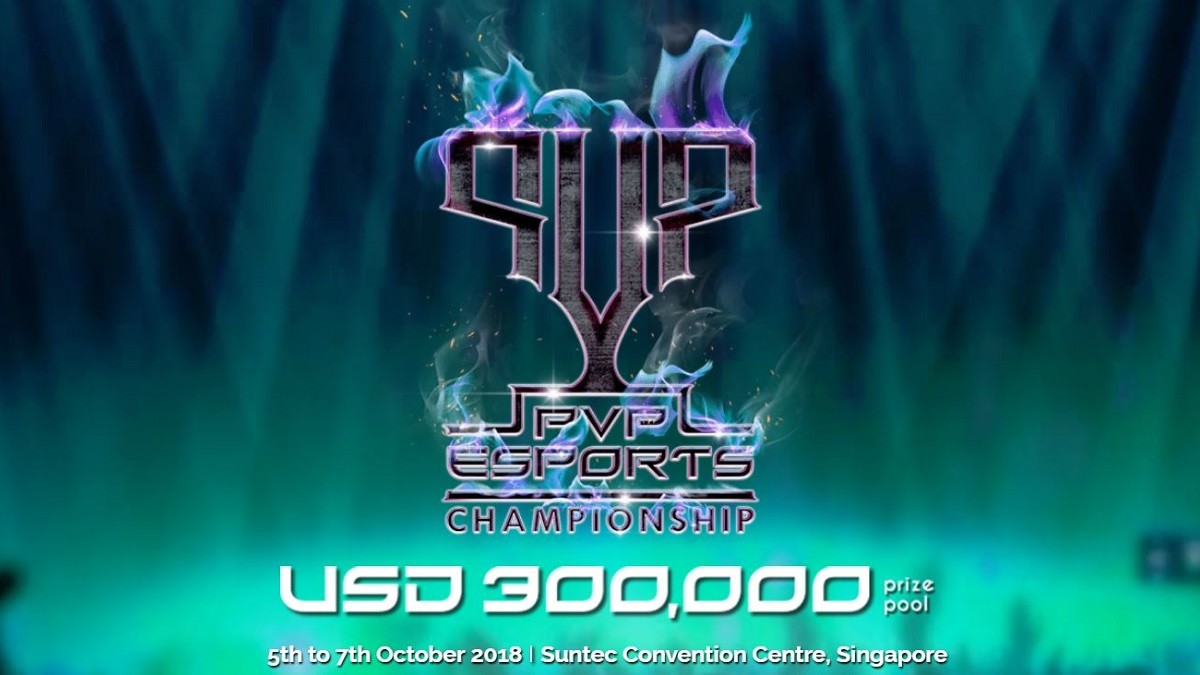 posted by Olucaron,
Set in the island city-state of Singapore, the PVP Esports Championship gets under way this weekend with $200,000 on the line for the Dota 2 victors. Who will take home the grand prize? Here’s our guide to proceedings.

Billed as Singapore’s biggest esports event, the PVP Esports Championship has a raft of major sponsors. With that, big names are needed to justify the investment. Step up two of the biggest names in Dota 2 — Chinese The International 2018 runners-up PSG.LGD and European side Team Secret.

The Championships are split into three esports — Hearthstone, mobile title Arena of Valor, and Dota 2 — with a total prize pool of $300,000. The lion’s share of that goes to Dota 2, and with large prize pools, major teams come knocking.

The event will be the LAN debut of Team Secret’s new-look roster, after the close-season additions of young Polish carry Michał 'Nisha' Jankowski and the Swede, Ludwig 'zai' Wåhlberg.

The best of the rest?

Joining PSG.LGD and Secret are a third invited team, Fnatic. Daryl Koh 'iceiceice' Pei Xiang will be looking to make a splash in his home country, and will certainly have the backing of a partisan crowd.

Five of the other six teams in the SEA-focused event have all gone through qualifiers to earn their spots:

To kick things off, the six qualifiers will take part in a best-of-one round robin Group Stage.

The teams finishing in the top three positions will then move on to the Playoff Group Stage. Here, the three invited teams join the party. Due to the uneven nature of the event, a draw will be made to determine which groups the invited teams will populate.

Group A will be made up of the first and second place teams from the Group Stage, along with one invite, while Group B will feature the other two direct invites alongside the third place team from the round robin.

The top two teams from each of these groups will then move on to a single-elimination bracket — the semi-finals being played as a best-of-three series, and the Grand Finals a best-of-five.


Remember to get your Oracle predictions in if you’re following along!


Who do you think will come out on top?