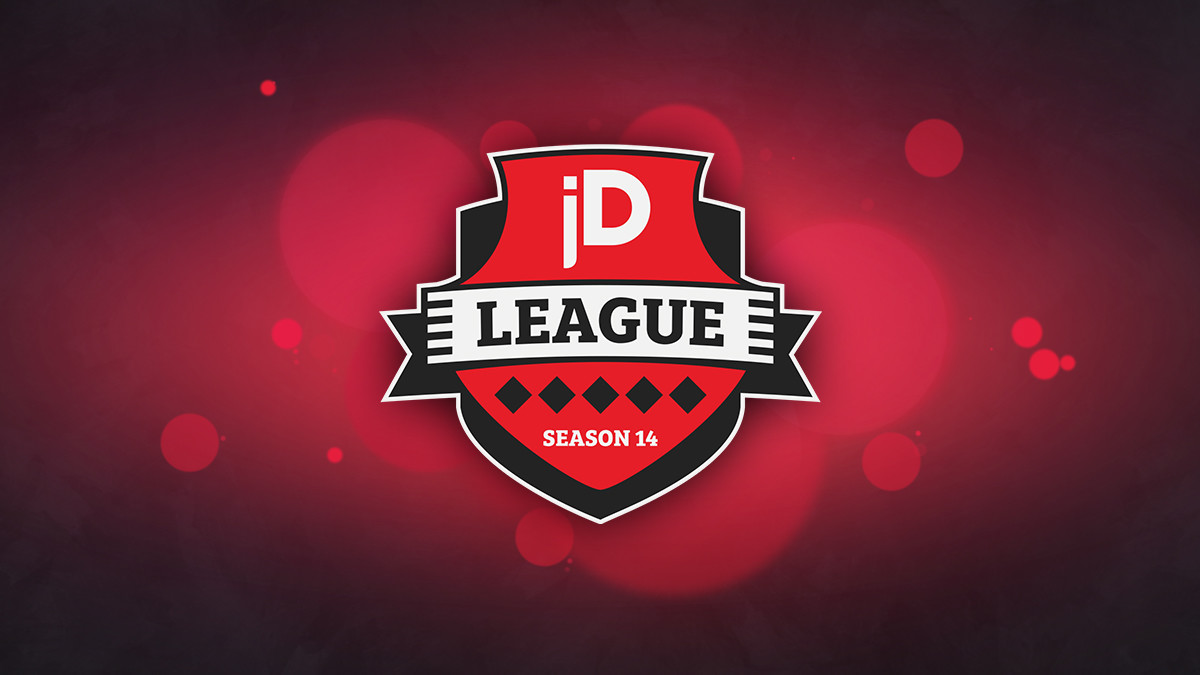 posted by Olucaron,
Season 14 of the joinDOTA League began in earnest yesterday, with the first Premier Division matches being played in the Asia Division. It was a case of old heads taking on new blood in Premier A with Flower Gaming versus PG.Barracx, while champions Execration got underway against Reckoning Esports in Premier B.


The season did not start well for holders Execration, who suffered a 2-0 series loss to Reckoning Esports. The Filipino team are chasing a third title in a row but were uncharacteristically off form in losing to the Myanmar side — who themselves had survived relegation via the Premier Division Playoffs in Season 13.

The matches were topsy-turvy — both lasted around 45 minutes, with Veteran racking up more than fifty kills in each. In the first, it was Execration who took the early lead, building a 10k advantage before blowing it, while Veteran threw away their own lead before eventually winning with an 11k lead.

In the second it was a similar story. Things remained even until around the 15-minute mark, as Veteran began to eke out a lead. However, Execration came right back with some dominant play on the half-hour. It was not meant to be though, with Veteran pulling away to secure the series with a huge 17.4k lead.

Spoils shared in Premier B


Newcomers PG.Barracx recorded their first point in their inaugural Premier Division match thanks to a 1-1 series tie with Flower Gaming. The Indonesian side, featuring former EVOS Esports players Muhammad 'Azur4' Lutfi and Ramzi 'ramz?' Bayhaki, took the first game, with Fahmi 'Huppey' Choirul going absolutely bananas on Tiny — he claimed 27 of his side’s 48 kills, only three less than HighGround managed in total.

Game 2 saw HighGround show why they finished top of their group in Season 13. Not once did they surrender the lead in the game, ending with a lead of over 24k. Malaysian carry Fua 'Lance' Hsien Wan did most of the damage, picking up 22 of his team’s 53 kills on Weaver for the loss of just two deaths. All in all, both teams will likely feel a series tie was the fair result.


Who will earn the crown of jDL champions this season?