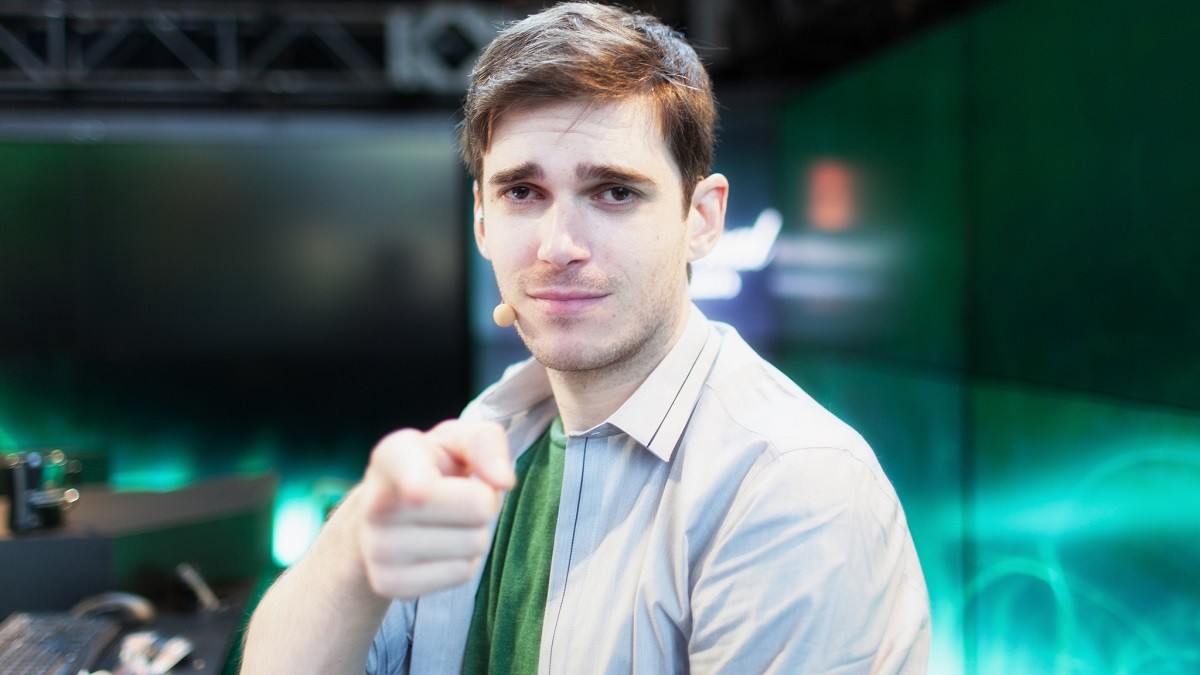 2GD proceeded to read out the letter inside Jerax's surprise package to him, a package which also included the mousemat Jerax used while living in the 2GD house several years ago, while he was trying to make it as a professional gamer as part of QPAD Red Pandas back in 2013. Jerax would later leave to MVP but QPad Red Pandas was his big break, playing alongside the likes of Wehsing 'SingSing' Yuen, Jerry 'EGM' Lundkvist and Niklas 'Wagamama' Högström.

Here's an extract from the letter:

"Here's a very small thank you for what you did back then. I can say now, that is was quite close for me to stop playing competitive, and the GD Studio was carrying my weight for a long time. I'm 100% sure I'd be doing something else now than playing Dota this year, and ultimately winning TI with OG. Thank you, Jerax. P.s. This is the mousepad I played with at the house, thanks for lending."

2GD closed out the segment on Jerax by mentioning he has had offers to return to hosting Dota 2 events, and that after his new game ships he will consider returning to the scene. 2GD has been working on his first-person shooter Diabotical for several years now, and it is soon to be released.