VGJ.Storm makes its comeback under a new name 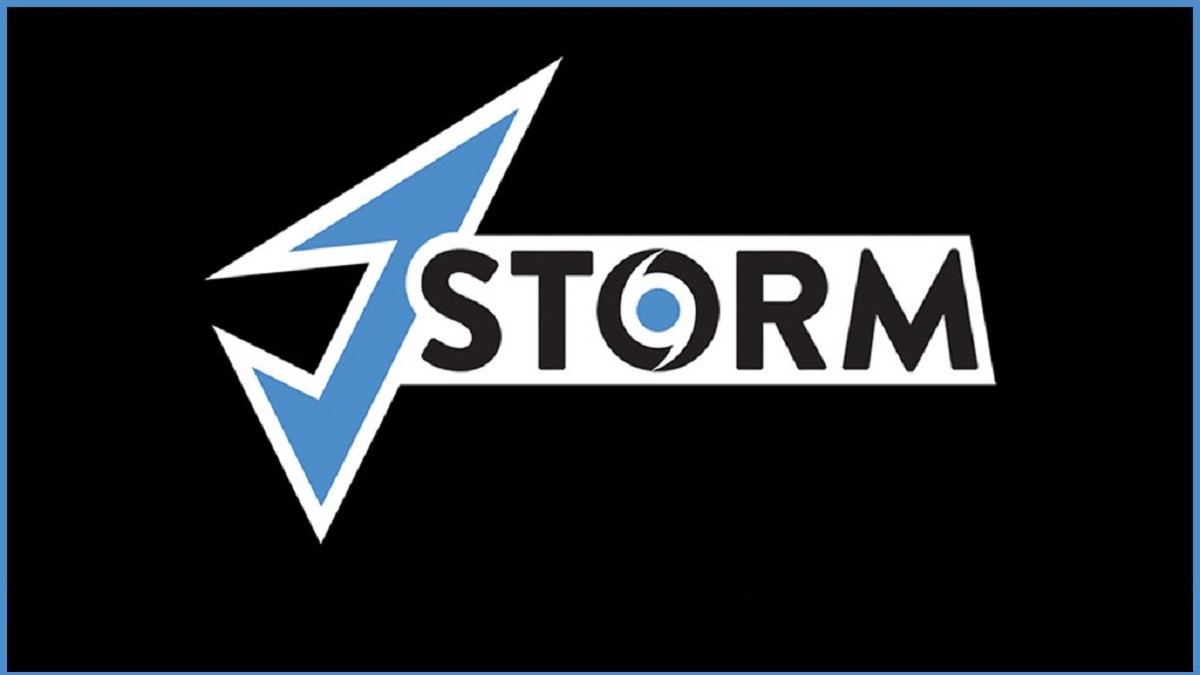 posted by Brasozial,
Jeremy Lin's investment in Dota 2 won't end with The International 2018. Although the partnership between the professional basketball player and Vici Gaming has ended, VGJ.Storm is back under a new name — J.Storm — and they're competing at the Major! J.Storm placed third in the North American qualifier for The Kuala Lumpur Major after beating compLexity Gaming 2-0 to claim their place.

The team, made up of former coL carry David 'Moo' Hull, Jonathan Bryle 'Bryle' Santos De Guia, Milan 'MiLAN' Kozomara and the South Korean duo Sang-Don 'FoREv' Lee and Tae Won 'March' Park, played an excellent qualifier and proved that they're considered a top team in North America. This got the attention of VGJ.Storm, leading them to rebrand themselves to J.Storm.

The partnership with Vici Gaming ended, and it seemed like both VGJ.Thunder and VGJ.Storm would become history — a new partnership was not possible due to Valve's new ownership rule. However, Jeremy Lin's organisation announced that only the Chinese Thunder squad would no longer be a Dota 2 team moving forward. The former VGJ.Storm were to become J.Storm, and they signed MarchOutOfArmy as their first team.

We are thrilled to welcome Moo, Bryle, FoREv, MiLAN and March to J.Storm. We are focused on building off of the success we had last year as a new org and welcoming in a new set of players. We have a talented stack of five quality players that are hungry to compete at the highest level. Following the team’s successful run in the Kuala Lumpur Major Qualifiers, we’re confident that we’ll only improve as we grow together and continue to build our fan base in North America. - Chandler Dent, J.Storm's General Manager

It will be March's first season back in an active roster, after having to complete his compulsory military service. He played for MVP.Phoenix from 2013 to 2016 before his service, and coached Wind and Rain for the TI8 qualifier — after which he formed his new team from the ashes of that org, alongside Bryle, FoREv and MiLAN.

We’re excited to join J.Storm. We’re looking forward to a great season ahead, and to working together in achieving our competitive and personal goals. Tae Won 'March' Park

They'll kick off life under the new name in the qualifiers for ESL One Hamburg 2018.

Can J.Storm repeat their success from the previous season?