The trolling is over: iceiceice joins Fnatic 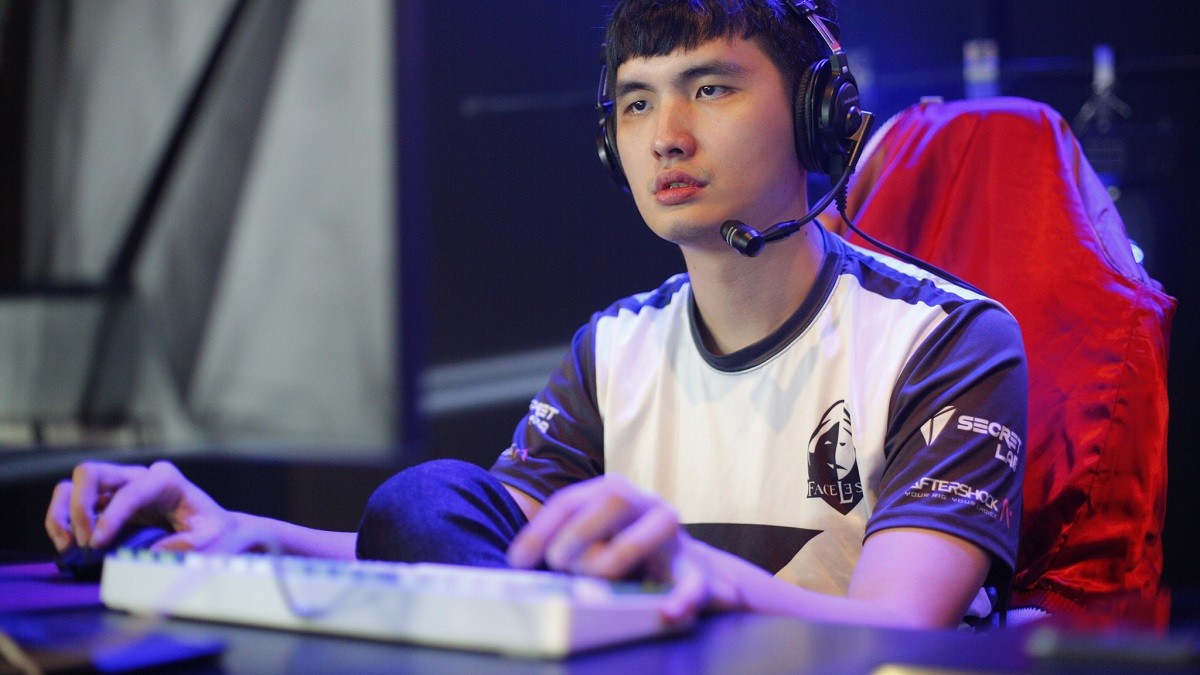 posted by Smyke,
Is he going to China? Will he even play for Vici Gaming? Daryl Koh 'iceiceice' Pei Xiang kept his fans busy guessing where he'll play this season, and now we finally know for sure — he'll be part of Fnatic.

They join @abedyusop and @DjardelJicko in our Dota 2 roster for the new DPC, as well as @DubuDota joining as our new coach. #AlwaysFnatic

They will play alongside Djardel 'DJ' Mampusti and Abed 'Abed' Yusop, who are the only members that remained at Fnatic after their Western players left.

I am very excited to welcome iceiceice, jabz and MP into the team. Myself, Abed and Eric talked to iceiceice and jabz during TI and we believe that we will synergise well to become a strong team.

A few names were thrown around for our last member. But, in the end, we decided to go with MP and thinks that he would work out best with us. I hope we can go further than we have ever been with this current line up. - Djardel 'DJ' Mampusti

No Raven, but MP and Dubu join

In the early stages of the roster shuffle period, people hoped that Marc Polo Luis 'Raven' Fausto would join Fnatic after he left TNC Predator, because he's one of the most skilled Filipino carries in the scene.

However, he decided to join Chong Xin 'Ohaiyo' Khoo's lineup at Lotac. That meant Fnatic had to search for another top-notch carry from Southeast Asia to complete their new powerhouse roster.

They also added two Korean players to their roster — Pyo 'MP' Noa, previously of Immortals*, will be the new hard carry of the team. His former teammate Kim 'DuBu' Duyoung ceases to be an active player by joining as coach for the new Fnatic squad.

I am very happy to be joining Fnatic. I arrived in Malaysia three days ago and so far, everything has been perfect. I enjoy the Malaysian food, my teammates are fun to be around and the house is very comfortable. I hope that we will bring you some exciting games in the upcoming qualifiers. - Pyo 'MP' Noa