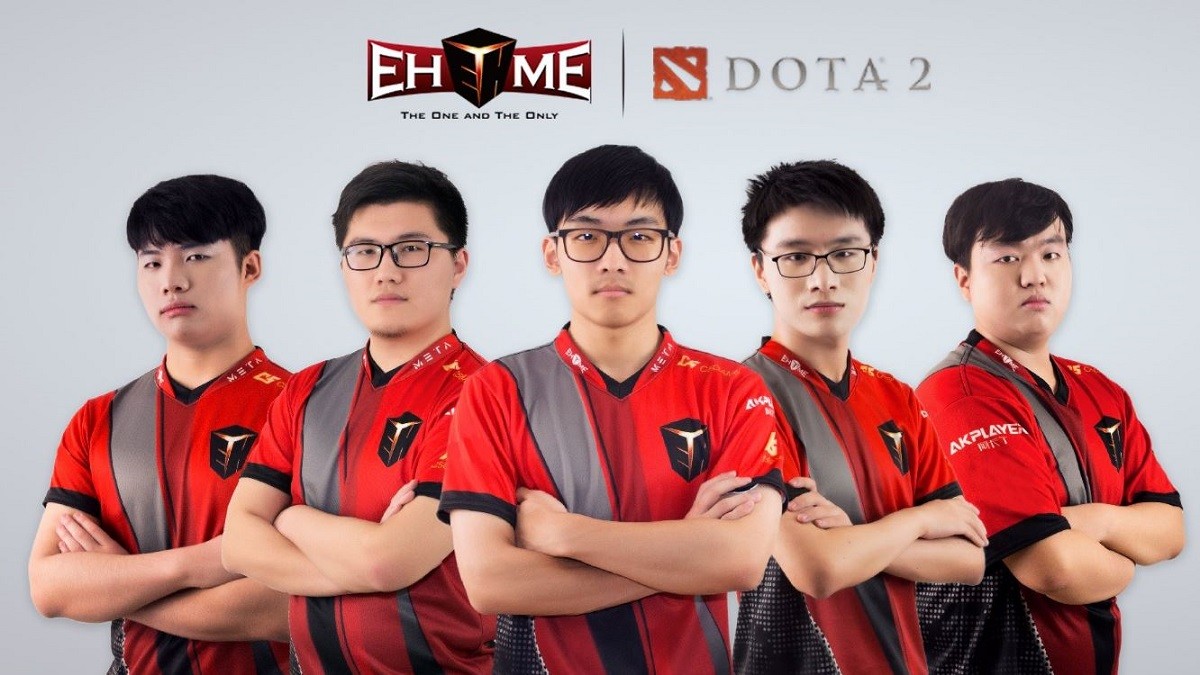 posted by Brasozial,
This week's roster drama surrounding Du 'Monet' Peng made it tough for Zhang 'xiao8' Ning to build a new EHOME roster. However, those difficulties are now over, and the new lineup has a disctinctly "Wings" flair. Zhang 'xiao8' Ning is one of the most famous Chinese Dota 2 players. His biggest achievement so far has been winning The International 2014 with Newbee. He ended his professional career in May 2018, when he decided to coach EHOME.

All the love to old chicken and Cty for their dedication to the cause.

As coach, he's the brain behind the new, self-built EHOME roster. At first, he attempted to hire Du 'Monet' Peng, but the Chinese carry later decided to play for Royal Never Give Up — making it more complicate for xiao8 to find a new player for the carry position.

Only two players remained at EHOME after TI — TI6 winner Zhang 'y`' Yiping and Zhang 'Faith Bian' Ruida, both of whom played for Wings Gaming.

Given last season was quite a disappointment for the organization — not attending a single Major or Minor — xiao8 wants to change up the team. The result? Combining the knowledge and experience of these two TI winners with three hungry youngsters — Luo 'eGo' Bin, Jiang 'Tianming' An, and a newcomer by the name of 鹿乃 (Lunai) will join the EHOME roster.

Tianming played for Keen Gaming last season, with his biggest success being at the first Major of the inaugural Dota 2 Pro Circuit — at ESL One Hamburg 2017 he earned 5th-6th place. Sea mew played for LGD for two weeks in-between spells at CDEC Gaming. His biggest success so far has been fourth place at the WESG 2017 China Finals, where he lost against his new teammate Tianming.

EHOME against Monet in the qualifiers

Like every other team that didn't receive an invite for the regional qualifiers, EHOME will be competing at the Open Qualifiers for The Kuala Lumpur Major.

Their next opponent is Royal Never Give Up in the next round — the team that won the Monet roster battle.

Can xiao8's EHOME qualify for The Kuala Lumpur Major?