Empire.StrangeR: "We tested players on different roles in different combinations." 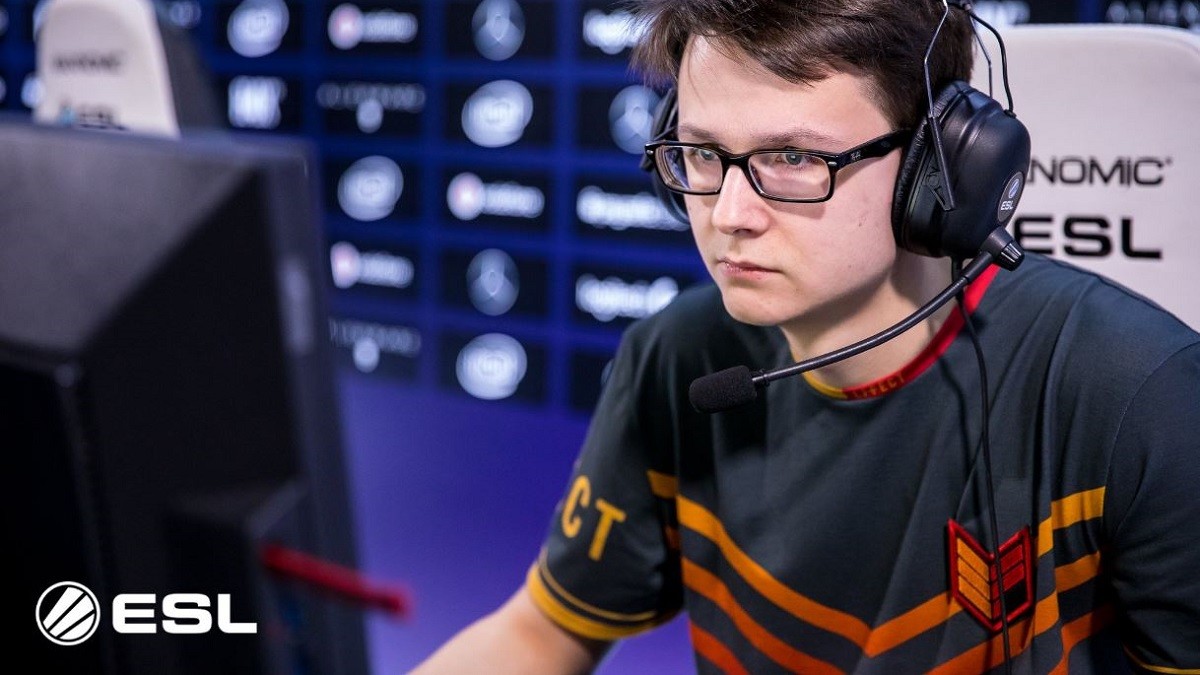 posted by Smyke,
Last season ended disappointingly for the CIS roster of Team Empire. While they surprised many experts at The International 2017, they missed out on this year's edition in Vancouver. This highlighted the need for a rebuilding of the team. Only one member of the squad from the TI8 qualifiers will stay with Team Empire — Yaroslav 'Miposhka' Naidenov will switch from position five to the offlane role in order to exert more influence in-game. However, he'll still be leading the team as captain.

In Zaur 'Cooman' Shakhmurzaev, Empire adds a talented young Russian carry to the lineup, who previously played for Effect and Double Dimension*. Vladimir 'Chappie' Kuzmenko finds his way back to Empire, after a short stint at the Southeast Asian organization Clutch Gamers. He was previously part of Empire from January 2017 to November of the same year.

Empire completes their young Russian lineup with Igor 'Maden' Modenov and Oleg 'sayuw' Kalenbet with an eye on the upcoming DPC. Team Empire's esports director Alexander 'StrangeR' Solomonov is hopeful for the future of this new roster:

"The results of last season clearly showed that radical changes are needed. This time we used very thorough approach to forming our new squad. We tested players on different roles in different combinations. I am very happy with our final roster.

Egor JotM Surkov is back as our coach. This time we had an opportunity to build our squad around the coach, and we did that. Egor played great role in forming this team and he fully trusts in each of our guys. I think that this is really important.

I will write my thoughts on each player later. Right now I want to say thanks to each and every player of our new roster for believing in management and organisation. Many of them had other offers, but finally players chose Team Empire, believed in each other and ideas offered by our coach. I am sure everything will work.

I wish all the best to everyone who left our team. I want to say huge thanks to fn and Ghostik, long-time leaders of Team Empire. Also I would like to say thanks to Arszeeqq for his work during TI qualifiers. I am glad we got to work together, it was very interesting and useful experience. We parted ways with mutual understanding and I am confident that coach of such level will not stay without work in CIS or Europe.

Finally, I would like to say that our main target this season is achieving good results and we are looking forward to work towards that goal from the very first tournament. We don't want to wait for spring"

Does this roster have a chance to compete for CIS-region Major spots?