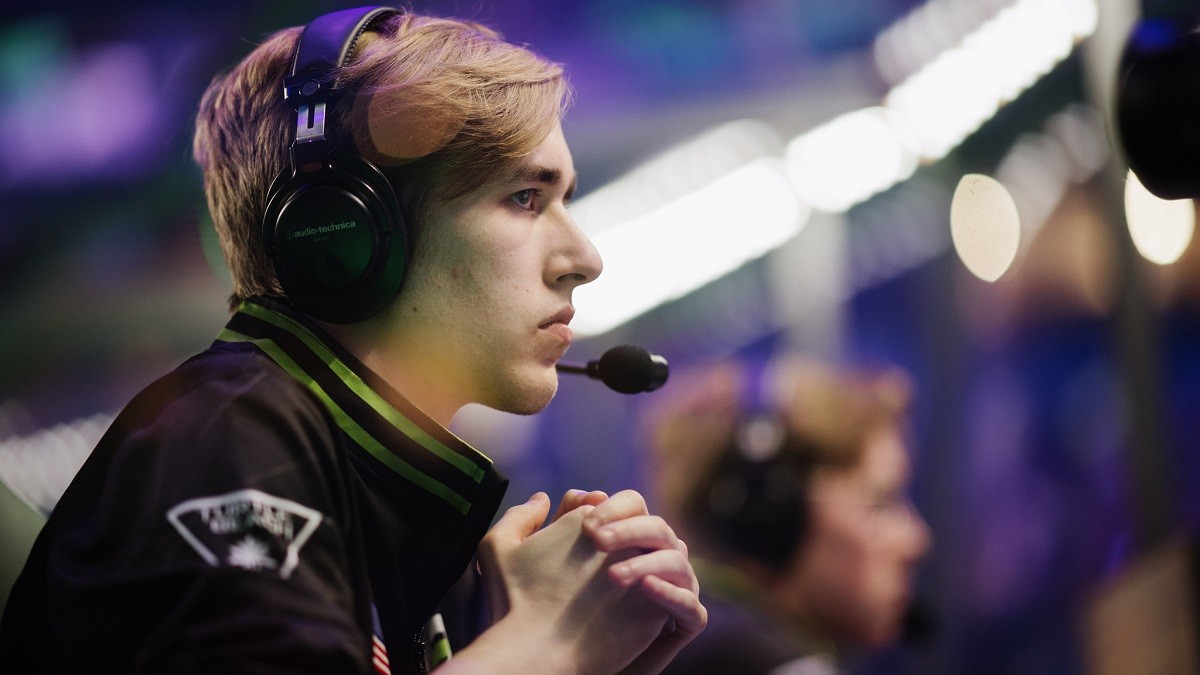 posted by Olucaron,
Normally we’d wait until information is confirmed before posting, but this roster shuffle rumour chain had us curious. With so many people talking about it, does this mean these moves have legs as far as believability goes? Deep breath… 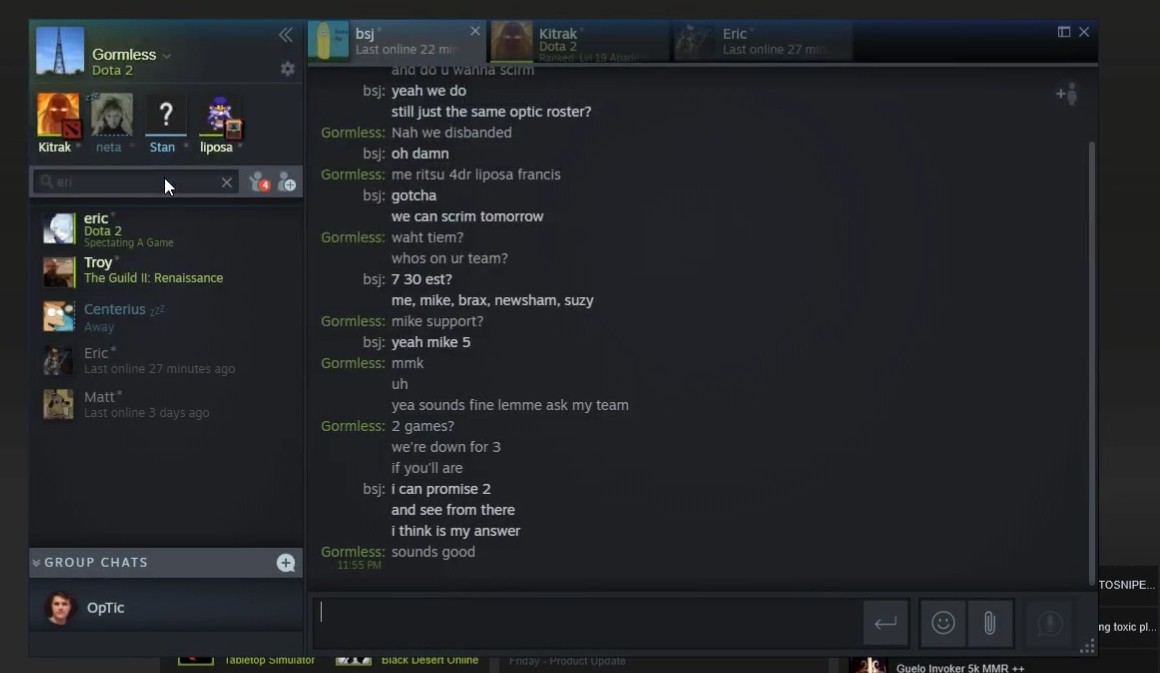 According to Quinn 'CCnC' Callahan, who apparently leaked the information during a stream, the Green Wall of OpTic Gaming are no more. The North American side finished 7th-8th at The International 2018, with the roster of CCnC, Per Anders 'Pajkatt' Olsson L., Neta '33' Shapira, Ludwig 'zai' Wåhlberg and Peter 'ppd' Dager falling to Virtus.pro in the Lower Bracket.

During a conversation about scrims with Brian 'BananaSlamJamma' Canavan caught on screen, the position 2 player mentions that the roster has disbanded, and that he is forming a new side. The players mentioned alongside himself are:

BSJ had already revealed his intent to form a team to try and compete in the NADCL, and in this chat he revealed the remaining members of his roster, too:

So what about the rest of OpTic?

Another rumour that seems to be gathering momentum is that Pajkatt and zai are soon to move to Team Secret. They also underperformed at TI8, finishing 5th-6th and falling to Team Liquid in a clean sweep, and may now be looking to shake things up. Adrian 'Fata' Trinks and Marcus 'Ace' Hoelgaard are said to be departing.

This rumour was seemingly backed up by earlier posts by Team Empire manager Korb3n, while former compLexity Gaming offlaner David 'Moonmeander' Tan also ‘leaked’ the zai move on his own stream. Redditor Igdamefan — known for his roster change rumours — has backed these claims up in several comments. However, another claim says it’s zai and Polish player Michał 'Nisha' Jankowski who will be picked up by Secret.

Nothing has really been mentioned about ppd and 33 at this moment. With so many different ‘sources’ citing these moves, is it just a matter of time before they are confirmed? All these possible permutations are giving us a headache, so we’re just going to stick to definite moves for now!


What do you think about the proposed changes?