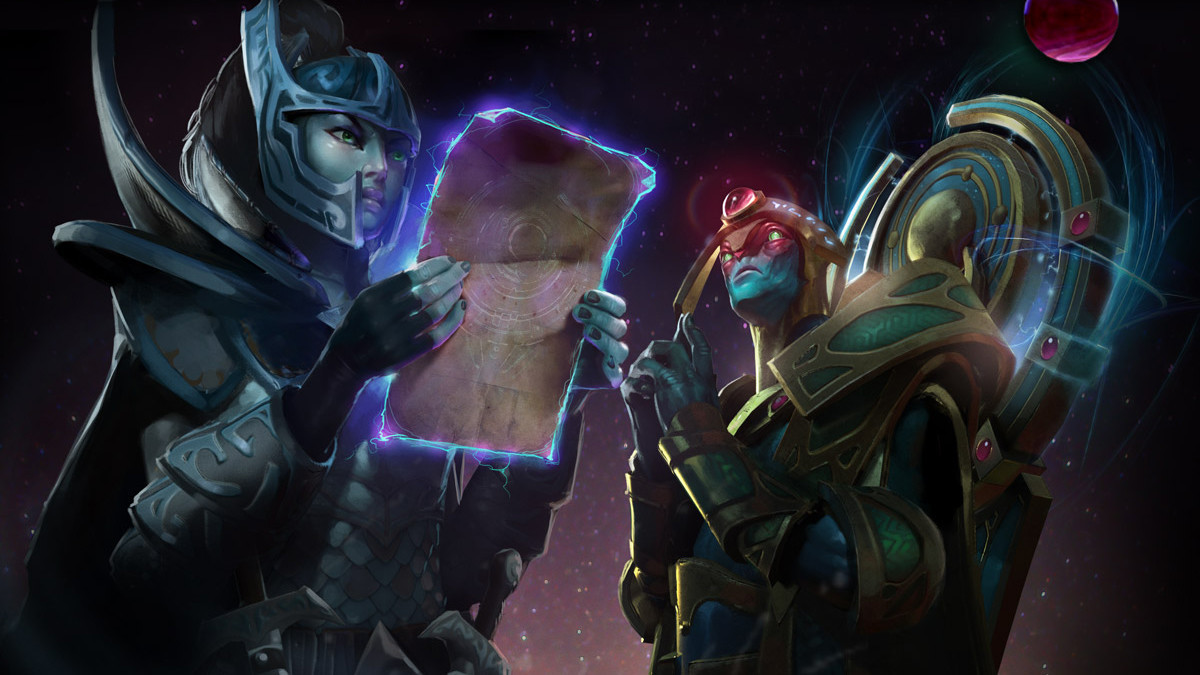 posted by Olucaron,
And so, the madness of The International 2018 is over. But fear not, the new DPC season kicks off with qualifiers for both the first Major and first Minor of 2018-19.

It’s time to dust off the thinking cap and see if you can win prizes in this month’s joinDOTA Oracle!

There were plenty of top-level matches to make predictions for in August, with those at TI8 being the most prominent. There were also matches in the joinDOTA League Season 13 and Rivalry.gg Rumble to predict, but overall there were less matches than previous months — for obvious reasons, as all eyes were on Valve’s showpiece event in Vancouver.

The winner by a 17.4-point margin was jordan1, taking home the top prize after finishing fourth in July. He ended the month with a 78.8% correct prediction percentage for 330.1 points — a whole 9.1% better than their nearest rival, Uuggaa, who climbed one place compared to their July result with 312.7 points.

Rounding out the top three was doodles, a new entry to the top 25, and the final player to break the 300-point mark for the month with 302.5.

Congrats to the winners, who take home a €25 Steam Gift Card!

What’s coming up in September?

There’s no time to rest on your laurels after TI8, as the new DPC season gets underway almost immediately. There are Major and Minor qualifiers to come in consecutive weeks, as the world’s biggest teams will be looking to play on the as-yet unannounced big stages.

We’ll also see Season 14 of the joinDOTA League kick off, so there’ll be plenty of matches to make your predictions for. And if you haven’t signed up, then you still have time! Make sure to get your friends together and head here for registration before September 8!

Making predictions on joinDOTA is easy! Just make sure you're logged in to your account on the site, then use either the coin symbol on the match ticker or click "jD Oracle" on the Events section of the menu. Either one will take you to a page that displays the next six matches open for predictions. As soon as you predict a match, it will disappear and a new one will pop in to take its place.

A little further down the page you'll see the rankings (click "Show all" to find past months). Your most recent predictions will be displayed at the bottom. You can find a detailed explanation of how it all works here. And for a detailed breakdown of the formula, see final comment on this thread.