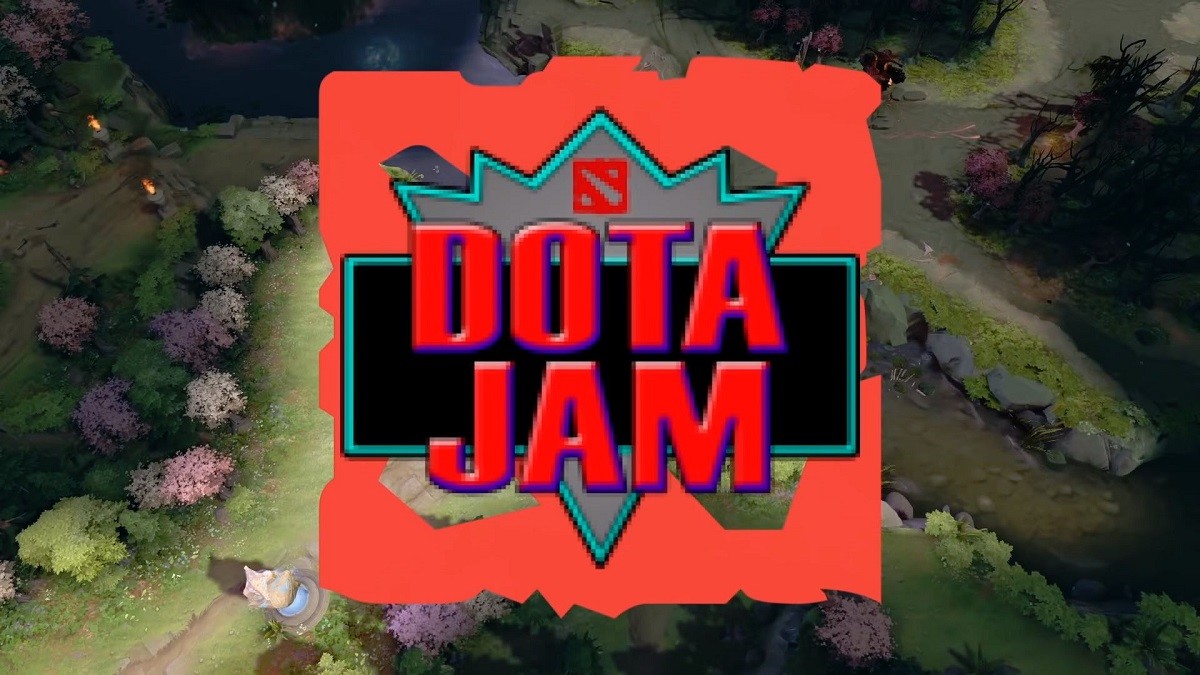 posted by Olucaron,
Are Gabe’s dulcet tones not enough for you? Do you want some hype with your announcer pack? Then look no further as Tim Kitzrow, the legendary voice of NBA Jam, has hit the Workshop and needs your vote!

Alright DOTA fans, I need you to add some fuel to the fire to make DOTA JAM ON FIRE a reality! #DOTA please retweet. Send lines you want to hear.
You bring the DOTES and I’ll bring the JAM! #BOOMSHAKALAKA https://t.co/1WBVYV0ghm

What can I say? I’m excited for this one, it brings back the nostalgia. Tim’s announcing was trailblazing in sports games back in the day, and now I’m jumping up and down like the kid I was when NBA Jam was released in 1994. Many a day were spent in the arcades, shouting that classic phrase every time I made an over-the-top dunk.

Oh, and the game made almost a billion dollars in quarters in its first year…

Now, I can’t think of a more fitting voice for a new announcer pack. Imagine ana’s Ember Spirit going all-in to the sound of “HE’S ON FIRE!” Or your opponent being taunted with “DENIED!” and “GET THAT OUTTA HERE” whenever they try to take the advantage in lane. Even w33’s Sun Strike would suit the “FROM DOWNTOWN” treatment!

Something tells me this announcer pack is perfect for Dota. You can find it here — give it your thumbs up!

What do you think of the news? What other announcers would you like to see?