The heroes that formed TI champions 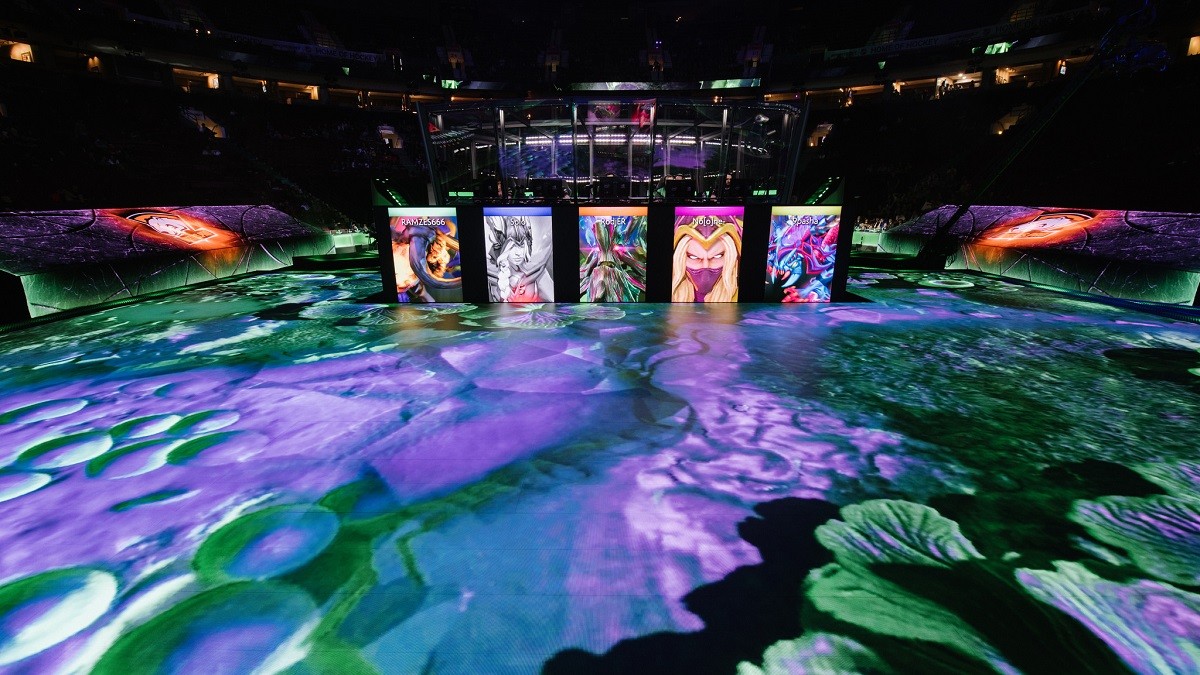 posted by Smyke,
OG's final draft in the Grand Finals was a suprise — nobody would have expected them to win with this combination of heroes. This is the reason we checked the drafts of all past TI Grand Finals' last game. Which is the most iconic?

Puppey's Chen to the victory

The International 2011 is one of two TIs that only lasted three games. Back in those days, the team coming from the Upper Bracket had one win before the match even started. This is how a 3-1 result was possible in three games. Natus Vincere played against EHOME and had a 2-1 lead, before the draft that finished it all happened.

The key to success was the combination of Clement 'Puppey' Ivanov on Chen and Dmitriy 'LightOfHeaven' Kupriyanov's Beastmaster. Na'Vi had already won game two with that duo.

The key to success is Naga Siren! For three games in a row Alexander 'XBOCT' Dashkevich played the hero for Natus Vincere, but Invictus Gaming found a way to win the series 3-1. In the fourth game the Chinese team picked Naga themselves and gave it to Chen 'Zhou' Yao.

The CIS squad didn't know how to handle the hero and lost the deciding game.

The Grand Finals of The International 2013 has been called the best series in TI history, but it shouldn't be so surprising that Alliance won the fifth game. They won Game Four, tied the series and chose to play again on Crystal Maiden, Io and Nature's Prophet.

On top of that, Gustav 's4' Magnusson picked his signature hero for the first time in the Grand Finals - we all know how good s4 is on Puck.

The first all-Chinese Grand Finals at The International 2014 was a demonstration of dominance by Newbee. They lost the first game, but won each one afterwards - Vici Gaming had no chance to win this series.

One reason for that is the draft combination Newbee decided to play in the last game. Playing Alchemist twice gave VG the chance to learn how to counter the hero. This is why Zhang 'xiao8' Ning picked Doom in the final game, changing their gameplan.

Many would say that Peter 'ppd' Dager's draft made all the difference at The International 2015. However, the winning factor was young Sumail 'SumaiL' Syed Hassan, who literally stomped his opponents on Storm Spirit. While CDEC Gaming banned him in two games, EG won the other two games in which SumaiL was able to pick him.

The hero pool is too big

While every other TI winner had their signature heroes, Wings Gaming changed everything in their draft, adapting to the playstyle of the enemy - they were just unbeatable at The International 2016.

In the final match of the series they played five new heroes they hadn't used in any of their previous games in the Grand Finals. That has never happened before, and only once has it happened since.

Winning a Grand Finals in three games — it seemed to be impossible that a team would be so dominant, but Team Liquid proved it could be done The International 2017.

The Lower Bracket run from Kuro S. 'KuroKy' Takhasomi and his teammates was important for Liquid to evaluate the meta — they knew perfectly what would work in every series. Newbee had no chance to ban enough heroes so that Liquid wouldn't win. Maroun 'Gh' Merhej on Earthshaker, Lasse 'Matumbaman' Urpalainen with Necrophos and Kuro with Lich were the go-to picks for Liquid in the last series.


A few days ago the Grand Finals of TI3 finally met its match — The International 2018's final series was the thriller we were waiting for. OG fought back from 2-1 down to tie the series. What made history was the draft in game five. Everbody thought OG had just drafted terribly, but they surprised everybody.

Not a single hero had been played in this TI Grand Finals before — OG had a secret plan and caught PSG.LGD off guard.

No hero made it three times in the last game!

Puck, Keeper of the Light, Naga Siren, Nature's Prophet, Ember Spirit, Rubick, Ancient Apparition and Earthshaker — eight heroes have already been picked twice in the final game of a Grand Finals series. Maybe we'll finally see a hero picked for a third time at The International 2019 in Shanghai.

Which is the most iconic draft of all time?