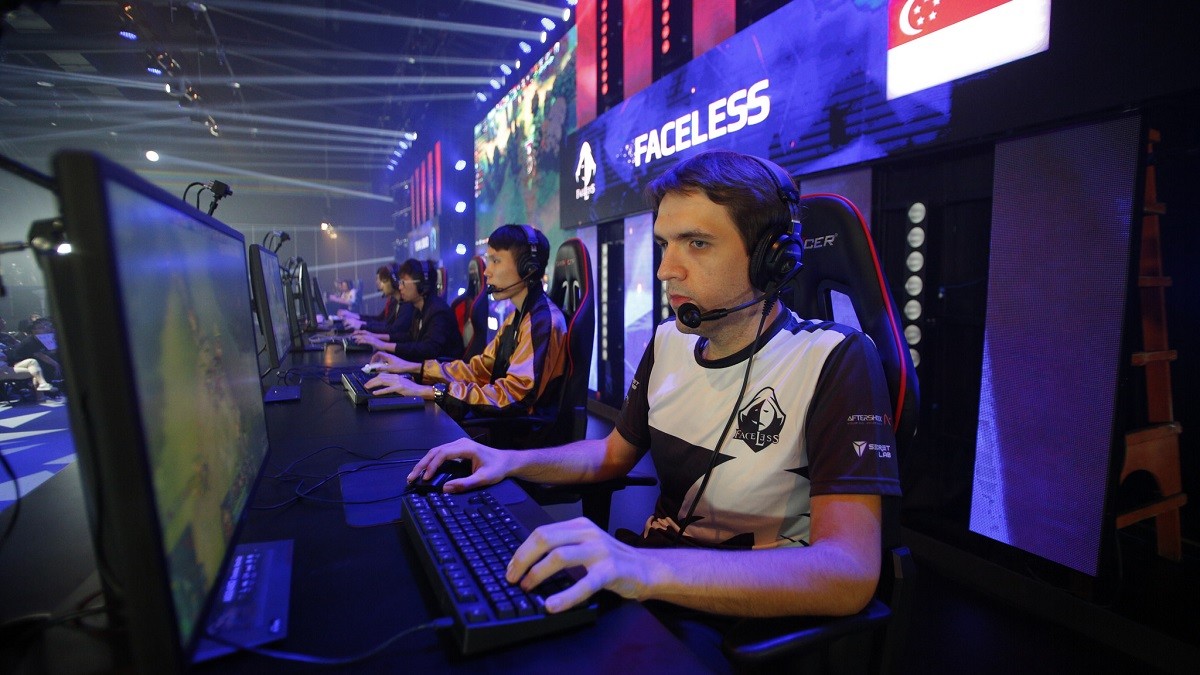 posted by Olucaron,
Among several announcements made by Valve yesterday, two new talents are joining the team for The International 2018. The first new member to join the talent list is Marcus 'djWHEAT' Graham. A veteran of the esports scene, he has covered everything from Quake to StarCraft, Street Fighter to Dota 2 in a long and storied career, as well as managing his own content channel and working as Director of Twitch Studios. He will bring added experience to a desk led by Redeye, and already chock-full of talent. 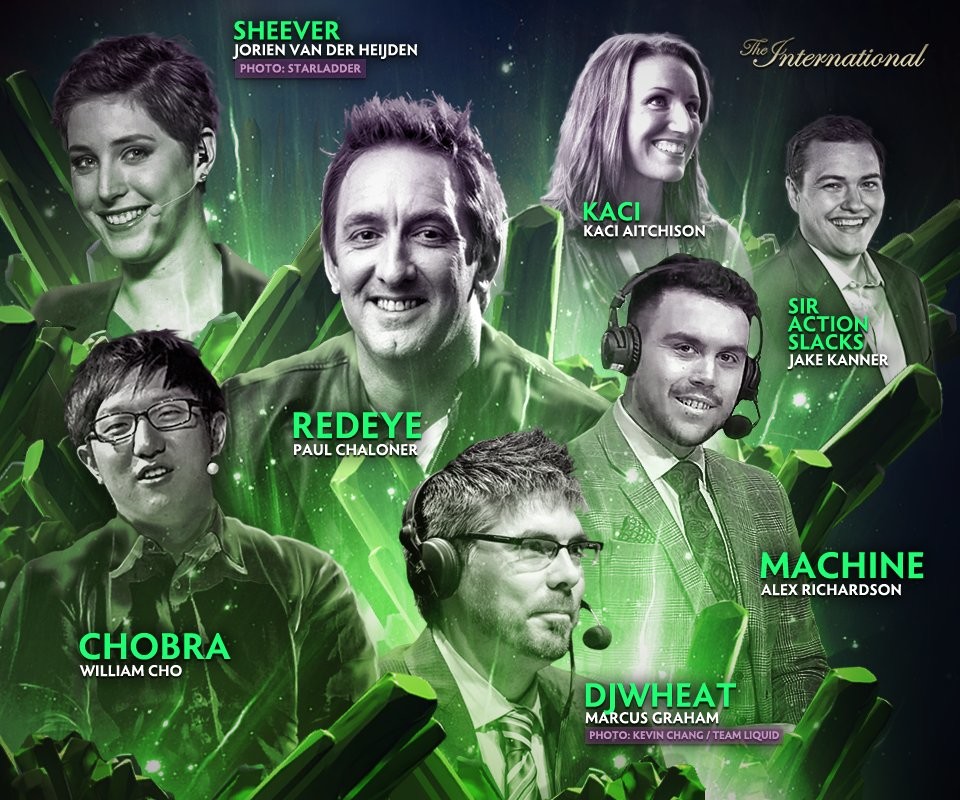 The second talent to join the team is Dominik 'Black^' Reitmeier. A veteran of the Dota 2 scene, the German carry has previously played for several top teams. He attended The International 2012 and The International 2013 with Ad Finem, won ESL One New York 2014 with Vici Gaming and attended several Majors with Team Faceless*. He joins the desk as the replacement for Henrik 'AdmiralBulldog' Ahnberg, who was unable to attend due to visa issues.


Are you happy with the new additions?