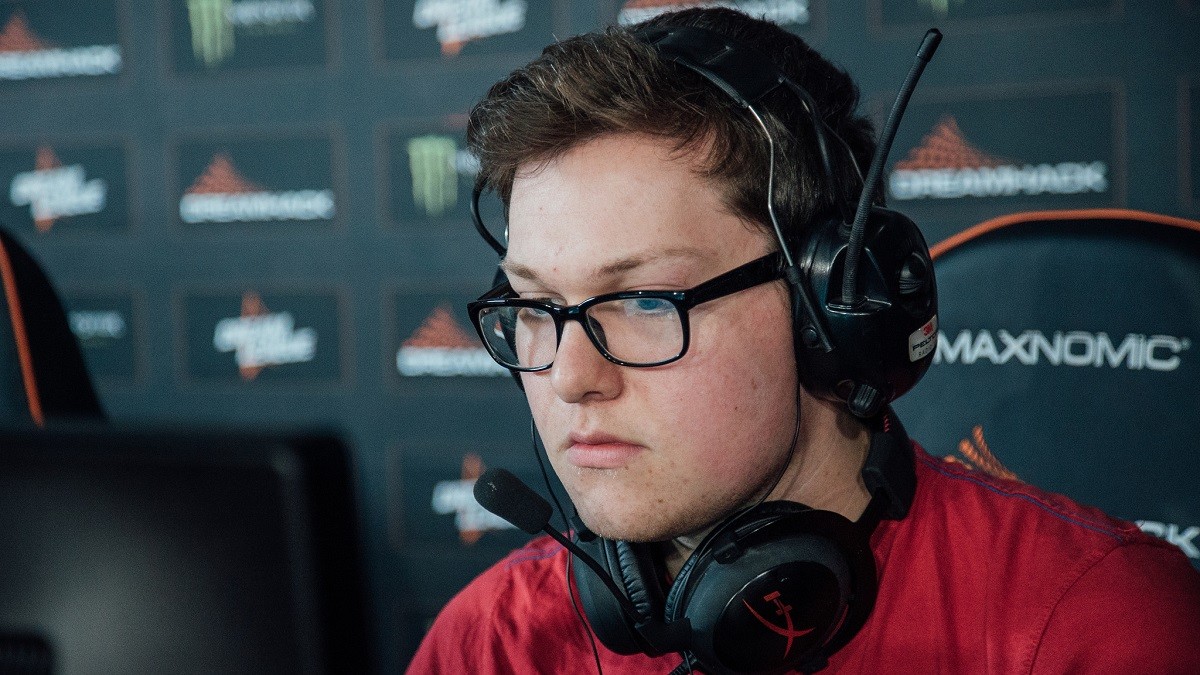 posted by Olucaron,
After ten days of competitive Dota 2 action, we finally know the winners of the Rivalry.gg Rumble. Congratulations go to Alliance, who add this crown to their joinDOTA League Europe Season 13 title in what has been a good month for the Swedish organization. Eight teams were invited to the event directly, which carried a $10,000 prize pool, and two teams joined them from the Closed Qualifiers. The teams were split into two groups, which played out a double-elimination bracket to decide who made the Final Stage.

In Group A, both opening matches were close. Alliance took down Double Dimension* in a 2-1 victory, while Team Spirit recorded the same scoreline against Burden United. In the Winners’ Match it was Alliance who prevailed, in another 2-1 win, before Double Dimension surged through the Losers’ Bracket to seal second place.

Group B started with Elements Pro Gaming recording a sweep against Vega Squadron *, while Team Empire took down Team Singularity* 2-1. It was Empire who then took the Winners’ Match in that group, while Vega defeated Singularity to set up a decider with Elements — who took the clean 2-0 win and the second playoff place.

In the semifinals, the two strongest sides so far faced off. It was Alliance who took down Empire in a 2-1 comeback win, while Double Dimension maintained their charge with a 2-1 win over Elements. Empire were then dumped out of the competition in Losers’ Round 1 after Elements took the third-game decider in their series.

By this point, Alliance were looking dominant. They defeated Double Dimension in a clean 2-0 to rightfully take their place in the Grand Finals. They were joined by Elements, who continued their push for the title with a clean sweep of Double Dimension in the Losers’ Finals.

It was to be Alliance who ultimately hoisted the trophy. Coming into the Rivalry.gg Rumble in good form, having breezed their way to the joinDOTA League Europe Season 13 title, they took down Elements in brutal fashion — their 3-0 win was completed in just 75 minutes of game time. With that, they took first place for the second time in a month, and secured the $6,000 top prize.


Can the Alliance build on their success going into the new season?