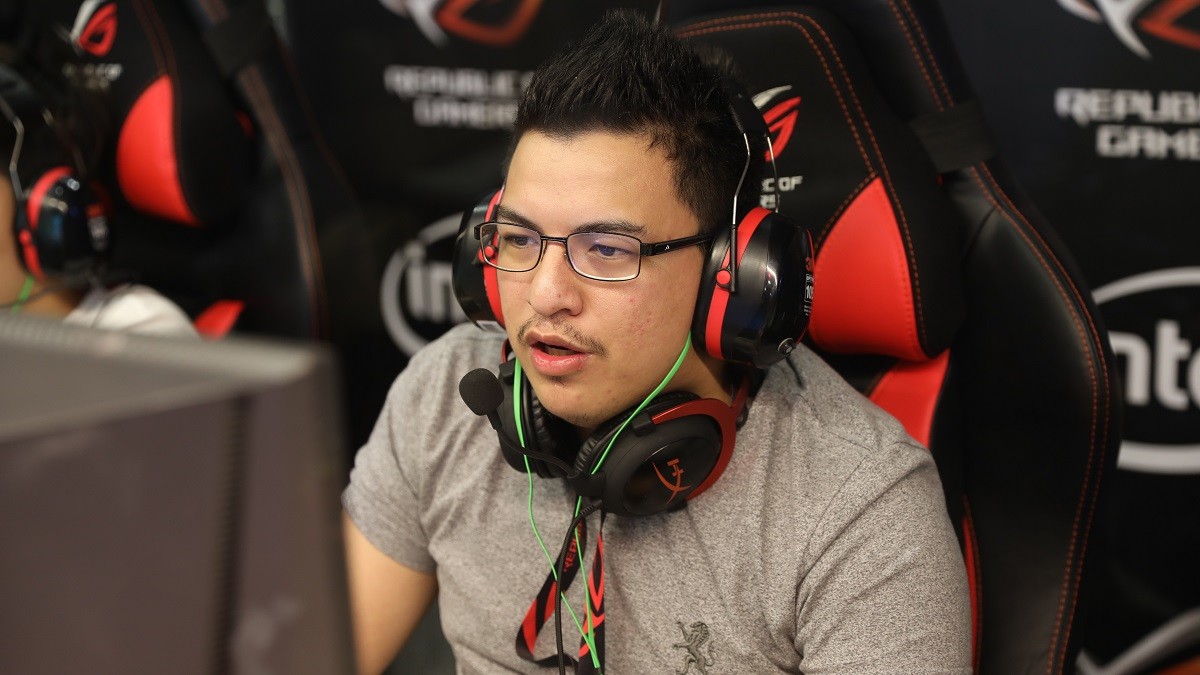 posted by Olucaron,
Another season of the joinDOTA League has come to a close, and we now know our three overall winners. With Europe, the Americas and Asia celebrating their champions, we take a look back at how events unfolded. We also reveal details of Season 14 and more!

Ten teams battled to be crowned champions of Asia, with Execration looking to defend their title. With the teams split into two groups, it was Flower Gaming and Rex Regum Qeon who emerged victorious in first place, both unbeaten in the Group Stage.

Joining them in the playoffs were Clutch Gamers, who defeated EVOS Esports in a tie-breaker for second, and defending champions Execration. EVOS and Signify retained their spots in the Premier Division for Season 14, while Tigers, Reckoning Esports and Young Minds will face playoffs to save their position in the league. Entity Gaming, meanwhile, withdrew from the competition and their results were annulled.

The playoff semifinals saw both RRQ and Execration record 2-0 sweeps against HighGround and Clutch respectively, before the Winners’ Finals saw RRQ sweep Execration to secure their Grand Finals spot. Execration dropped into Losers to face Clutch, who had beaten Highground, and came out with a 2-0 win to secure their shot at revenge.
In a tense Finals, it was the defending champions who managed to secure the crown — they did indeed get payback for their Winners’ Finals loss, taking the championship by a 3-2 scoreline.

With defending champions Mad Kings not present, jDL Season 13 offered the opportunity for one team to become the new kings of the Americas. Gorillaz - Pride and Jsut a Squad were the ones to claim Group Stage glory, both finishing with perfect records.

After withdrawals claimed , ThunderCats and VRFG, it was left to Team South and Team WOLF* — last season’s runners up under the Carlton Esports Club name — to join the Gorillaz and JaS in the Playoffs.

While Gorillaz maintained their perfect record, sweeping both WOLF and South to make the Grand Finals, JaS had to work for their spot. They lost to South in the Playoff semifinals, before making a perfect Lower Bracket run for their shot at the title.

However, nothing could stop Gorillaz. Despite losing the first game in the series, they ended up taking a one-sided Grand Finals 3-1 to earn their spot among the pantheon of jDL winners.

And so, it was left to Europe to round things off for another season of the joinDOTA League. With Swedish team The Final Tribe not back to defend their title, a new winner would be crowned. In the Group Stage, last year’s runners up Team Singularity* struggled, paving the way for Helsinki REDS and Alliance to top their groups.

With Kingdra, Sqreen's Squad and MEGA-LADA withdrawing and having their results nullified, it was Backpacks and LeftOneTV who took the remaining two spots in the playoffs. It was LOTV who took first blood, sending the REDS into the Losers’ Bracket, while Alliance swept past Backpacks, who had rebranded to Yolo Knight.

From there it looked like Alliance, led so impressively by Max 'Qojqva' Broecker, were not to be stopped, and so it was as they ended the tournament with two more clean sweeps. First LOTV were brushed aside in the Winners’ Finals, and then Yolo Knight caved 3-0 in the Grand Finals after they had made an impressive Lower Bracket run.

Now that the season is done, check out some of the top plays!

We’re delighted to bring back the joinDOTA League for another season of epic action across the three regions! Once again, teams will be battling for a prize pool of $12,000 — $4,000 per region — with the breakdown as follows:

For your chance to take part and battle for the victory, get ready to enter — sign-ups begin on August 19th — so you have less than a week to gather your teammates and make your charge!


But that’s not all…

We’re also delighted to announce that the joinDOTA League is here to stay! That’s right, while Season 14 may be just around the corner, we’re busy planning the next three seasons, too!