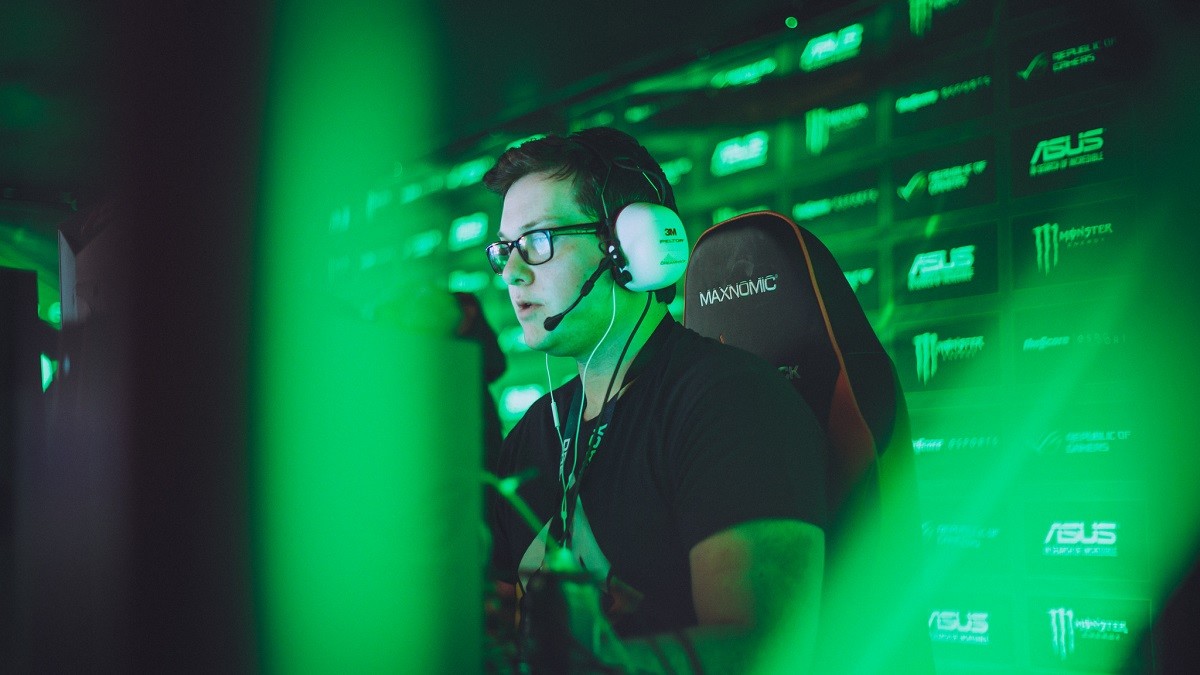 posted by Olucaron,
After some thrilling matches, the joinDOTA League Europe Premier Division comes to a close in today’s Grand Final. Two teams will be battling for glory, but who will take the crown?

Alliance looking strong as they seek the crown

In the Winner’s Match, Alliance dominated LeftOneTV in a pair of games lasting little more than an hour in total. In the first, Max 'Qojqva' Broecker and Michael 'm`ICKe' Vu led the way on Necrophos and Bristleback respectively, with Alliance not once falling behind in the net worth stakes. They steadily built their lead, and by the time the final skirmish came along they took it easily with eight kills for just two deaths, and sealed victory with an almost 19k advantage.

Game 2 was an even more one-sided affair, following in the same vein as the first. Not once did Alliance surrender the lead, as miCKe feasted on the opposition — he finished with 19 kills, seven more than the whole LOTV side managed in total. A 10-for-2 skirmish at the end in favour of Alliance sealed the win in rapid time, and with it a place in the Grand Finals.

Following their 2-0 loss to Alliance in Round 1, Yolo Knight swept Helsinki REDS to keep their hopes alive. Both games were fairly comfortable, with leads changing hands several times before YK’s late game proved too strong. Toplaner Alik 'V-Tune' Vorobey went huge with a combined KDA of 37-1-28 in two games on Spectre, proving to be the scourge of Helsinki. This earned them a match-up with LOTV in the Lower Bracket Final.

The form continued into this deciding match-up, with V-Tune enjoying a perfect KDA in Game 1, helping himself to 12 kills and 10 assists on Monkey King as LOTV were knocked off in just 32 minutes. Not once were YK behind, and they suffered just nine deaths along the way. Game 2 was a different affair, as LOTV bounced back with a steady win, with Daniel 'Stormstormer' Schoetzau stepping up with a perfect-KDA game to give his side hope. And so, it came down to a deciding match in the best-of-three series.

Despite the hope LOTV had going into it, the show was once again run by V-Tune. He went huge with a 16-1-11 KDA in a 40-minute game that saw 67 kills in total. After building a solid lead, LOTV stormed back to lead in the mid-game, before YK seized control and eventually closed out the victory to earn a rematch with Alliance and a shot at the Season 13 title.

The Grand Final kicks off in just a few hours, at 14:00 CEST. It’s hard to see past Alliance for the win here, given their dominant form in sweeping their opponents in both their Premier Division Finals matches, but V-Tune and Yolo Knight will be determined to continue their charge.


Who do you think will take the Grand Final win?