Liquid.GH – "We want to defend our title more than anything!" 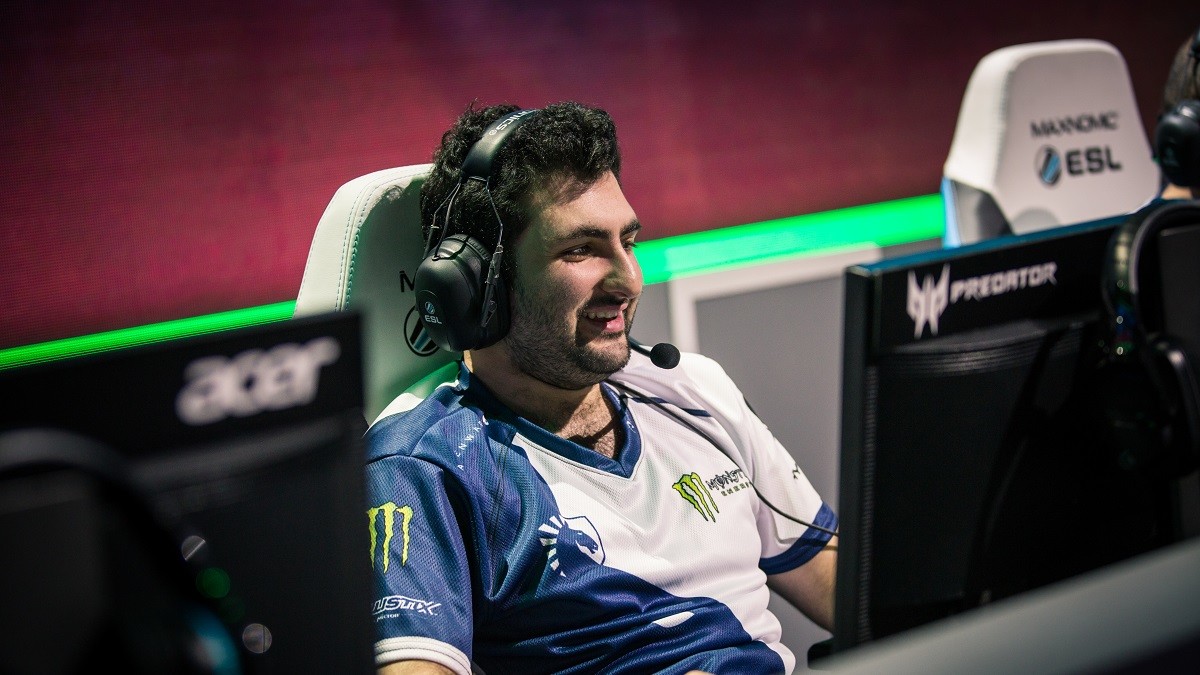 posted by Brasozial,
Maroun 'Gh' Merhej is one of the best support players in the world. Last year, the Lebanese Dota 2 player made his dream come true — he won The International 2017. We spoke with him about the upcoming TI, and how the side is preparing for the event.
joinDOTA: You were one of the first teams to qualify for the upcoming TI. Let's start with a recap of the season — who did you expect to do better, and who was better than expected?

Gh:I expected Team Secret to do better and to have better results in the DPC. PSG.LGD, on the other hand, showed up and did indeed have good placements in the events.

joinDOTA: The season is done, and we know all the teams for TI8. Who will be your toughest opponents for the TI win?

gh: I feel the toughest teams will be the top 8 in the DPC, and the rest will be the underdogs.

joinDOTA: You are the defending champions — no team has ever managed to win two TIs. What is your plan to win another Aegis?

gh: Our plan is to play good and focus on our game style. We want to defend our title more than anything!

joinDOTA: You did what millions of players dream of — you lifted the Ageis. What changed for you after winning TI? Not many teams are able to keep up their performances after a TI victory. What is your key to success?

gh: After winning TI there was this air of relaxation, that we had accomplished our dreams and that we could chill for a month and not have any worries in our minds. Speaking of myself, I want to defend our TI title really badly. So, this in itself is the biggest drive for me.

joinDOTA: Can you tell me how your training looks in the weeks before TI?

gh: Our training will be normal — wake up in the morning and have some food, play some games, then play some team games and end the day with some food!

joinDOTA: China won in 2012, 2014, and 2016 — this year they 'should' win again, according to the 'rule'. Which Chinese teams are the strongest? Do you think China is strong enough to earn the TI title?

gh: At the moment I feel Vici Gaming, LGD and Newbee are the strongest Chinese teams. I feel like China is strong and they have good strategies.

Can GH win another TI with Liquid?