Rivalry.gg Rumble Finals about to kick off 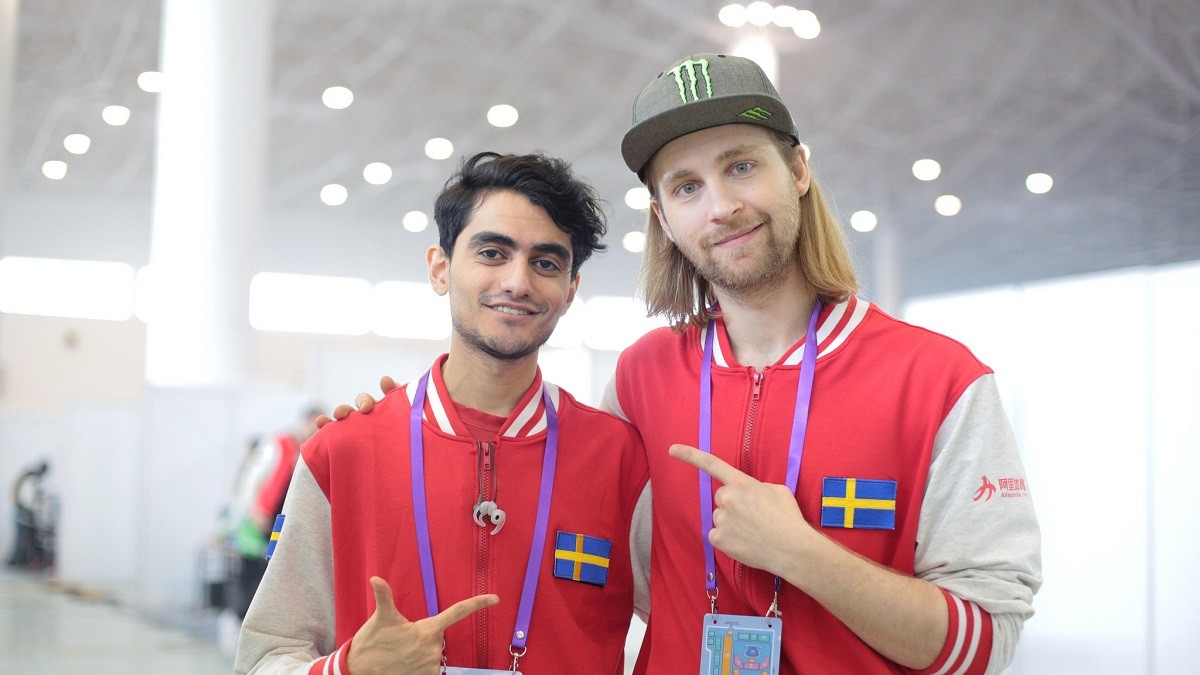 posted by Olucaron,
Fear not, Dota 2 lovers! As we wait for The International 2018 to begin next week, there is at least some competitive action to keep us going over the weekend. The Rivalry.gg Rumble has been ongoing over the last month, with the Final Stage beginning later today. The process began two weeks ago with a closed qualifier, with eight teams battling it out for a spot in the main tournament proper. From that process two emerged victorious — Burden United and Elements Pro Gaming making the cut. The Group Stage saw the six invited teams and two qualifiers split into two groups to face a double-elimination bracket.

In Group A, Alliance beat Double Dimension* 2-0 and Team Spirit prevailed 2-1 over Burden to set up the next round of matches. In the Losers’ Match, Double Dimension beat Burden 2-1 and Alliance defeated Spirit 2-1 in the Winners’ Match to take top seed, while Double Dimension came through with another 2-1 win over Spirit in the decider for second.

In Group B, Vega Squadron * lost 2-0 to Elements Pro, while Team Empire defeated Team Singularity* 2-1 in the first round of matches. In the Losers’ Match, Vega overcame Singularity 2-1 to set up a decider with Elements Pro, who had lost to Empire 2-1. With Empire as top seed, Elements overcame Vega 2-0 in the decider to take second seed going into the Final Stage.

Today’s semifinals promise some great Dota 2 action. First up, we have Alliance versus Empire in a battle of the top seeds. That match kicks off at 16:00 CEST and is a best-of-three contest. That match is immediately followed by the second semifinal, which sees Double Dimension take on Elements Pro. With the Final Stage also being a double-elimination bracket, each team will have a second bite at the cherry should they lose.

Predicting an overall winner is tough, as all four teams have proven fallible in the Group Stage. Of the teams remaining, only Elements Pro have recorded sweeps in the tournament so far — a pair of 2-0 victories over the eliminated Vega Squadron. However, this cannot be taken as a statement of intent, given their loss to Empire, who won both of their matches. The same can be said of Alliance and Double Dimension, with all of their matches finishing 2-1.


Who do you think will take the Rivalry.gg Rumble title?