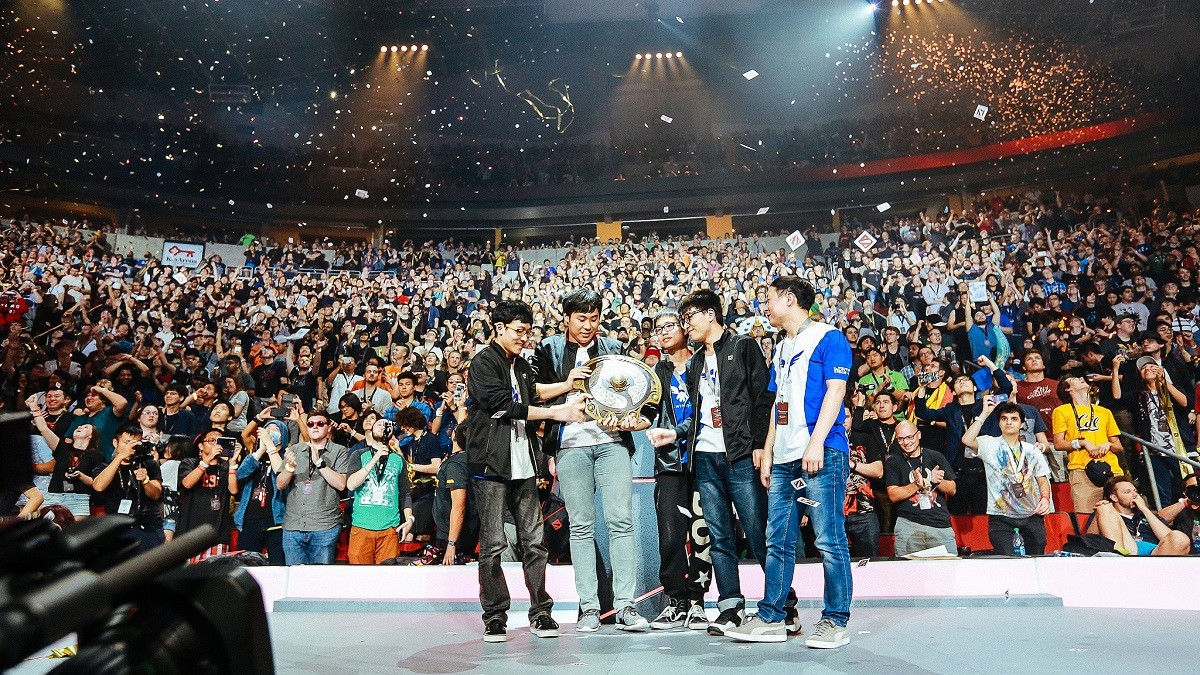 posted by Olucaron,
Back in 2016, Newbee and PSG.LGD were the top dogs in China, with the former even being considered one of the favourites for the Aegis in many outlets’ pre-tournament power rankings. However, it was the Chinese qualifier Wings Gaming, led by carry Chu 'Shadow' Zeyu, who would go on to win the title as dark horses. Now, in a new interview with VPEsports, Shadow gives his thoughts on The International 2018 and his days with Wings. After that famous victory, things didn’t turn out so well for Wings, with drama leading to the side eventually disbanding. Shadow revealed that relations with his former teammates weren’t the best, but that there is hope for the future:

“After the Monkey King patch, when the talent tree came out, our form dropped a lot, we didn’t perform well and our status as a team was falling as well. We were young and a little too impulsive at that time…I feel like if the fans really want, then there is a chance for us to reunite. I’ll take this occasion to thank all our fans.”

He also mentions that if he could turn back time, we would have more empathy, better communication and consider the views of his teammates in order to prevent what ultimately happened.

The present and future

These days, Shadow is still contracted to Eclipse as a substitute, but his position on the team is uncertain. He was replaced on the roster in May by Xu 'Sakata' Zichen, close to the TI8 open qualifiers, with Zheng 'ghost' Jie moving into his carry position. Shadow agrees with the decision that was made:

“I understood that decision, because I was not in my best shape at that time and if the team wants success, they have to make some changes. So, it was a mutual agreement.”

Now, he is focusing on streaming while he remains a substitute, in order to improve his play and skills. He is aiming for top-50 on the Chinese leaderboards, and therefore be considered one of the top players in the region. He states he still has the desire and motivation to win championships in his professional Dota 2 career.

While Shadow won’t be in Vancouver as a player, he has been invited to be part of the official Chinese broadcast for TI8, something he is looking forward to. In his opinion PSG.LGD are favourites to win, because he feels they are the best team and the ‘most steady,’ but he also feels that Team Serenity have a good chance as dark horses.


Can Shadow bounce back and make TI9? Which team would be a good fit for him?