Can Alliance beat their opponents in the Rumble? 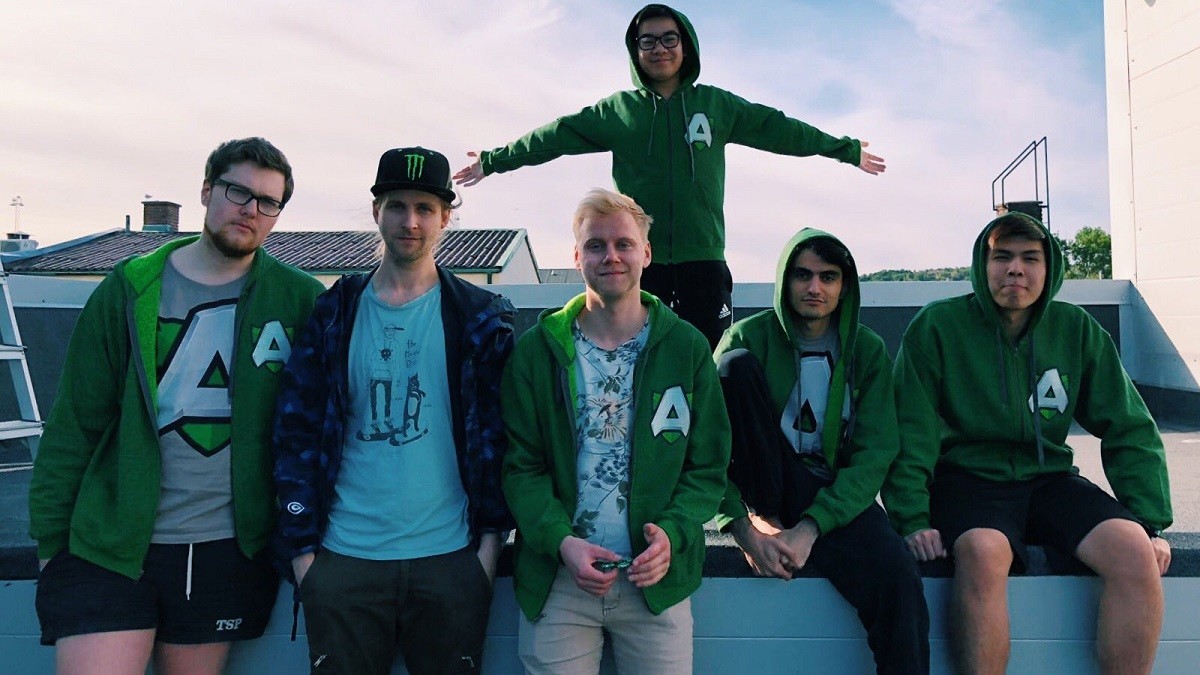 posted by Smyke,
We're lacking Dota 2 action! The International 2018 is still too far away, and that's why Rivalry.gg Rumble is in the perfect position to ease our minds. We've already had some Rumble action in the last week, in the Closed Qualifier. Eight teams fought for two slots to join Alliance and the rest in the group stage of the Rivalry.gg Rumble. In the end, former Natus Vincere player Nikola 'LeBronDota' Popovic was able to qualify with Elements Pro Gaming. The best team in the Closed Qualifier was Burden United, featuring former TI participant Alex. 'ComeWithMe' Craciunescu.


Who will be playing for Team Spirit?

ComeWithMe will now play in Group A against three other teams, and two will qualify for the playoffs. One of their opponents is Team Spirit, which recently dropped two players — Olexandr 'DkPhobos' Kucherya and Ilya 'Illidan Stormrage' Pivtsaev — meaning only Malthe 'Biver' Winther, Artem 'fng' Barshack and Sergey 'God' Bragin remain.

The other two teams in their group are Double Dimension* and Team Singularity*.

Group B is more stacked

On the other hand, Group B contains four teams who all have high hopes of winning the entire online tournament.

Alliance have been especially performing of late in regional competitions such as joinDOTA League Season 13, where they finished first in their group. The addition of Max 'Qojqva' Broecker really seems to be a good fit for the squad.

However, they have two strong CIS squads against them — Vega Squadron * and Team Empire both had solid international Dota 2 Pro Circuit seasons, but fell short at the end and missed out on qualification for The International 2018. The Slavic team of Elements Pro Gaming won't have an easy path to beating the invite teams.


Games start today at 4 p.m. CEST and continue until 11 August — until we have some fine Dota 2 action from TI!