Lil: "This was probably one of the worst seasons of my career" 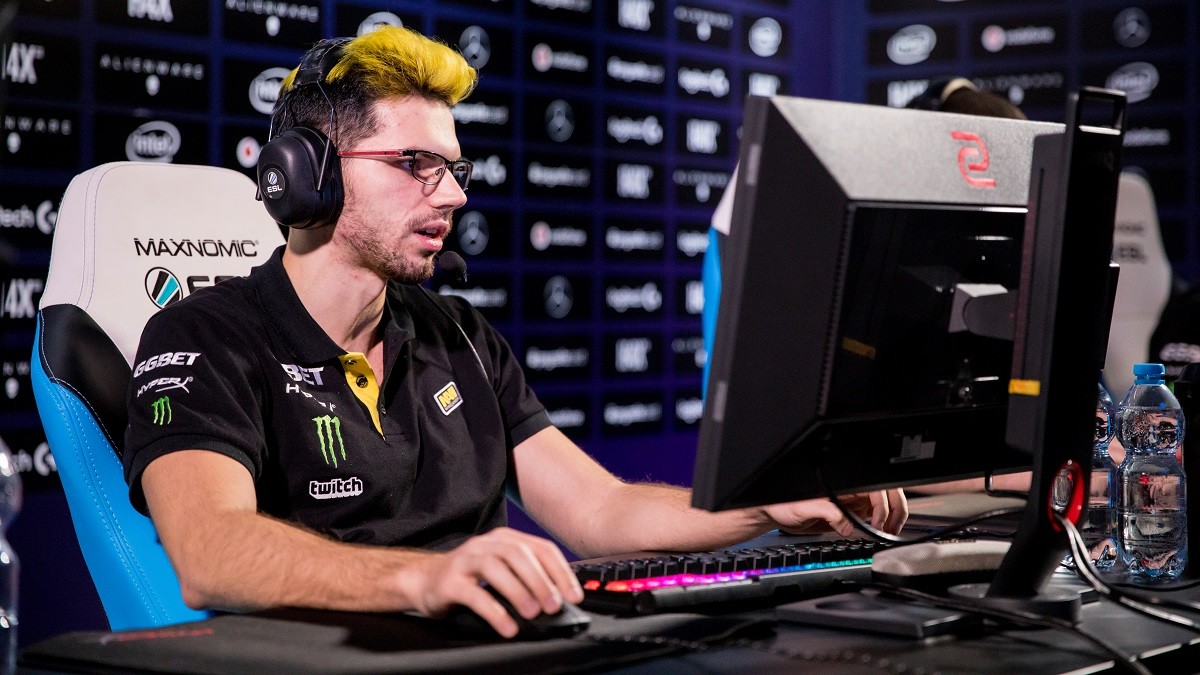 posted by Brasozial,
Natus Vincere position five star Ilya 'Lil' Ilyuk talks on the NAVI Dota 2 youtube channel about the problems in the team and his future.

The Ukrainian support player opened up in an honest interview on Na'Vi's own YouTube channel. Yana 'b2ru' KHYMCHENKO visited Lil in his new apartment in Kiev, where he lives with his girlfriend. After some small talk, Lil had to answer some tough questions, which he summarized in the following:

Did you assume you wouldnt make it to TI?

Na'Vi had a tough season, and they added Lil after he got kicked from Virtus.pro. He took enough DPC points at the beginning to skyrocket the Ukrainian squad into the top 8 — meaning a direct invite for Na'Vi was possible. However, some disappointing results forced them to switch a player, and they removed Nikola 'LeBronDota' Popovic in order to pick up Fedor 'velheor' Rusihin.

Ineligible for the DPC rankings, they had to attend the Open Qualifiers where they couldn't beat Espada. Na'Vi wouldn't make it to TI, and you can still feel Lil's disappointment:

"The results are terrible, this was probably one of the worst seasons of my career." — Ilya 'Lil' Ilyuk

After a tremendously strong start to the season with VP, this was a harsh and disastrous end for him. Asked why they couldn't qualify for The International 2018, he already had an answer ready to go:

"I don't remember, maybe Danya [Dendi] or someone else said a phrase that perfectly describes what's going on: we couldn't become a team within the team [...] the team exists when people want to play together, spend time together, and it comes naturally. In Na'Vi it was a bit different, a lot of things were done unnaturally, because of politeness and stuff." - Ilya 'Lil' Ilyuk

Where will he play next season?

He also talked about his teammates Viktor 'GeneRaL' Nigrini, whom he "bonded the most with" and the hard carry Vladislav 'Crystallize' Krystanek, who could become the best position 1 player in the scene.

Another topic was his inactivity after the devastating loss against Espada. Lil said that he was concentrating on his health for a while by doing sport and relaxing, but he also mentions that he needs to mentally recover:

"When you used to be on top and then you hit beyond rock bottom, it's hard to recover mentally." — Ilya 'Lil' Ilyuk

So what will happen to Lil next season? Will he still be playing for Na'Vi despite poor results in the first DPC?

— while at the end he added:

"September marks a new Dota season, so I'll have to think about the team, unless someone does it for me." — Ilya 'Lil' Ilyuk

It's not clear if he'll stay with Na'Vi. However, his quotes state that Na'Vi had some serious internal issues which need to be resolved. Either a transfer or a change in mentality is needed to bring Na'Vi back to a winning streak. Asked about his holidays, he gave a slight hint about the upcoming months:

What a coincedence it is that The International 2018 ends only a few days earlier. This could be a slight hint of a visit to Vancouver for the Ukrainian support.

Could he be helping a team out? Or just visiting? What do you think?