Clutch Gamers get clutched in the Playoffs 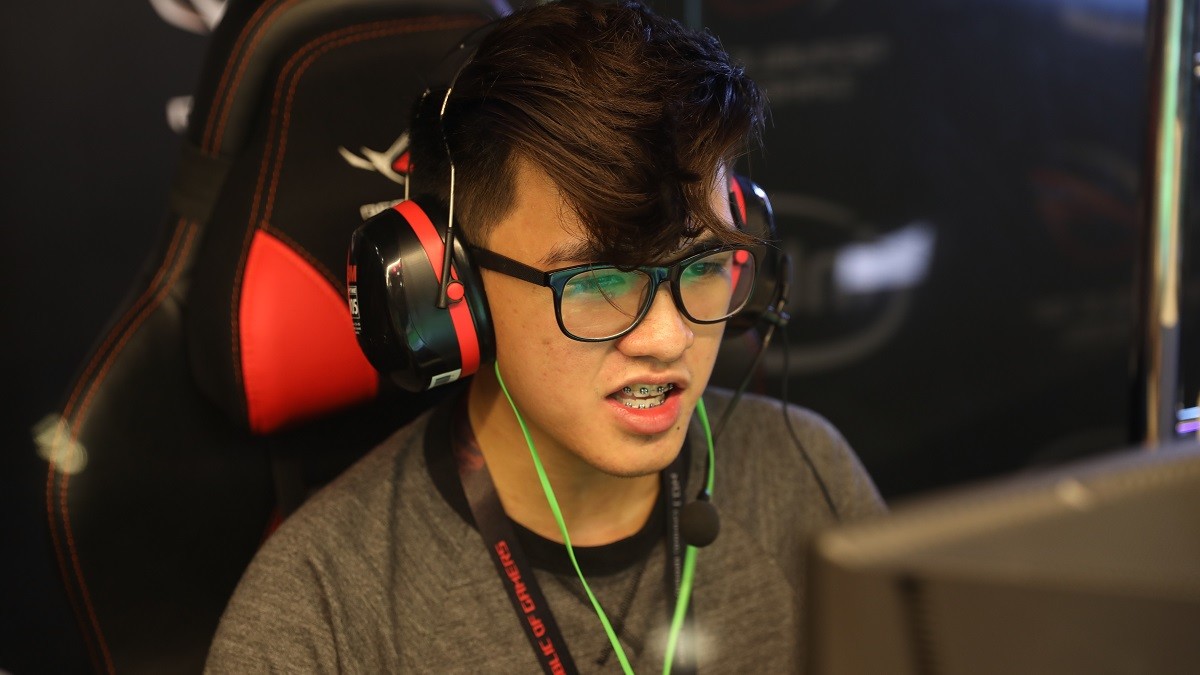 posted by Brasozial,
The joinDOTA League Season 13 Playoffs have begun! Clutch Gamers were the favourites for the Asian title, but now they have to fight back from the Lower Bracket. Rex Regum Qeon had already topped their group, with only Signify able to take a game off Farand 'Koala' Kowara and the Indonesian squad.


In Group A Clutch Gamers barely reached the playoffs, where they then had to face Rex Regum — and it didn't end so well for the European-Asian side. With Broodmother as the go-to-hero for RRQ, Haris 'SkyLark' Zafiriou and his teammates just couldn't find a solution and were defeated inside two games.

This means RRQ move on to the Winners' Finals, where they face Execration. The Filipino squad beat Group A's best team in dominant fashion. Flower Gaming didn't stand a chance, with just an hour needed for Execration to win both games.

Who can earn a spot in the Grand Finals?

HighGround and Clutch Gamers will face off today at 12pm CEST to decide which team still has the chance to make it into the Grand Finals.

They had already faced each other in the group stage in April, but thanks to a draw no winner was determined.

Then, at 3pm, we'll determine which team will earn its slot in the Grand Finals. RRQ won 2:0 against Execration — can they now win another series against the Filipino side to prolong their hopes for the jDL title?