TI's Finest: Who is the best Midlaner? 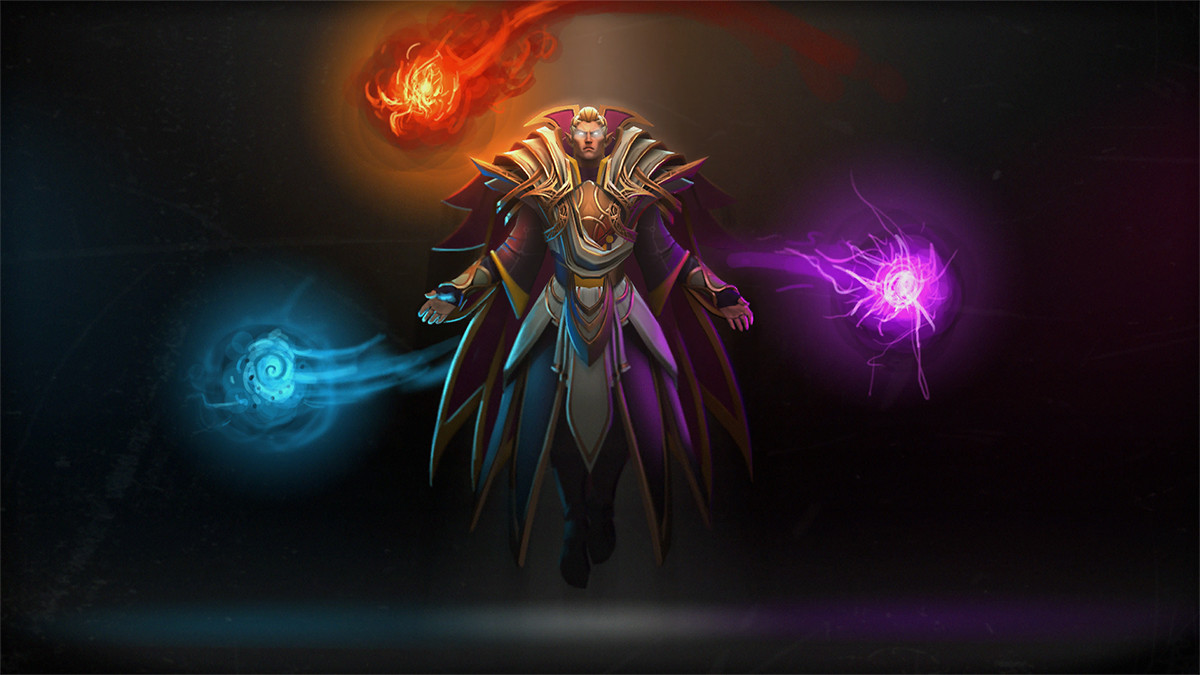 posted by joinDOTA Staff,
joinDOTA has an important mission before The International 2018. We will use science and the joinDOTA community to determine which player is the best in each role. Combined, these five stars will form the strongest theorycrafted all-star team The International will ever see. We're very close to finalizing our fantasy team as we move right along to the middle lane. Midlaners have always been some of the biggest stars of the show, partly because the role used to be very 1v1 oriented. It was all about who could out-CS and solo kill their opponent, but things have changed over time. We've seen metas where a support full-time babysat mid and other times where the midlane has been sacrificed, left to their own devices in favour of gaining advantages elsewhere.

More recently, teams have favoured picking up young hotshots for their midlane, leaving the veterans in the other roles. Players like SumaiL and Miracle- have become the biggest stars in Dota 2 today thanks to their outstanding play in the middle lane. Now it's time to select your favourite from the 18 talented inviduals set to play in the middle lane in Vancouver.