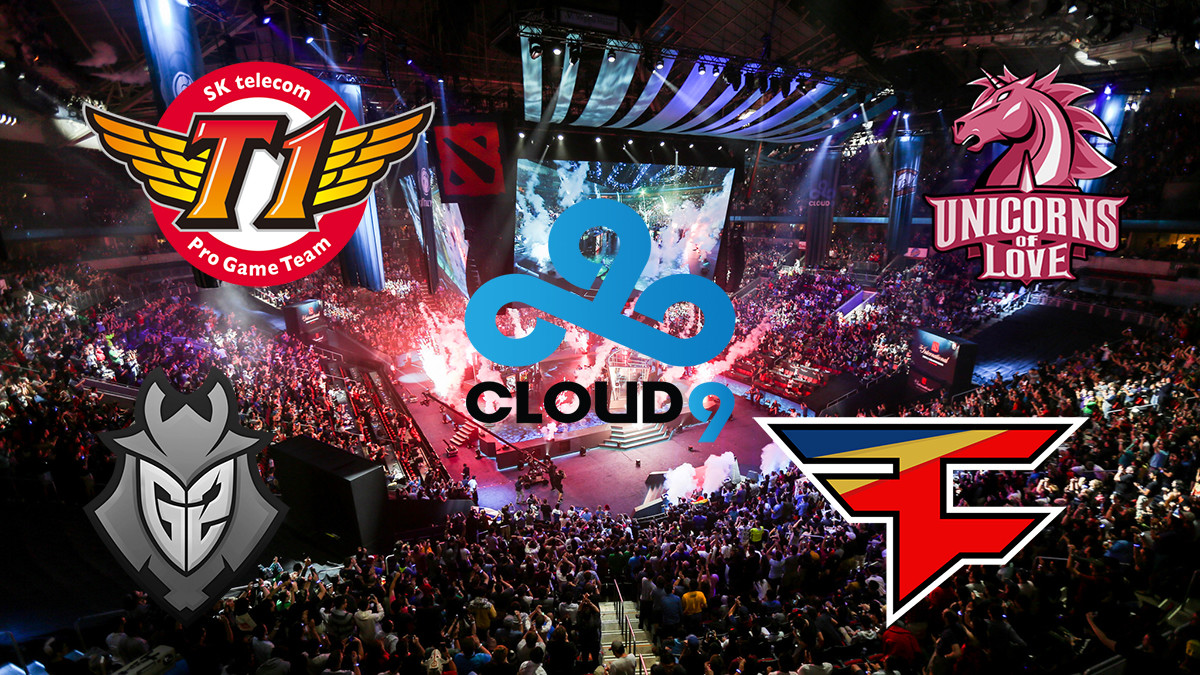 posted by Brasozial,
Team Liquid, Virtus.pro, Natus Vincere... Dota 2 has some of the greatest orgs in esports, but which are missing? These 12 organisations really need a Dota 2 lineup!

Team Secret recently added an Age of Empires team, meaning Secret is an organisation involved in five different games alongside Dota 2. In general, we have a lot of teams who are under contract with multi-game organisations. Another perfect example is our current The International 2018 champion Team Liquid, who have a good CS:GO team and the current NA Spring Split champion in League of Legends.

If you look on the other side of the wall, you can find several successful organisations who aren't involved in Dota 2 — or at least not anymore. We checked out some of the other big esports disciplines and identified twelve organizations we would like to see in Dota 2. 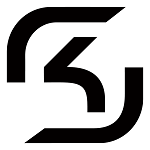 SK Gaming is one of the oldest names in esports in general. Founded in 1997 as Schroet Kommando in Germany, SK grew rapidly to become one of the biggest organisations in esports — outside of Dota 2. SK Gaming currently has lineups in Paladins, Rainbow Six, League of Legends, Smite and other, smaller games.

The German organization is mostly known for their involvement in Counter-Strike 1.6 back in the day and their recent success in CS:GO. For almost two years, SK Gaming was home to the legendary Brazilian squad featuring FalleN who won a Major under the SK banner on their way to reaching the top of the game. Since the squad was released, SK Gaming has a big spot in their lineup which could be filled by Dota 2 team, allowing them to finally start their Dota 2 legacy.

Like SK Gaming, Ad Finem is based in the German city of Cologne and is also one of the oldest organizations in esports. Founded in 2002, their biggest legacy was in Counter-Strike 1.6 with the German squad built around gob b, winning the second edition of the Intel Extreme Masters. Right now, their biggest team is in CS:GO, where they field one of the best international lineups in the game..

It must be said, mouz are no strangers to the Dota 2 scene, formerly fielding teams around players such as Wehsing 'SingSing' Yuen, Kuro S. 'KuroKy' Takhasomi, Dominik 'Black^' Reitmeier or the Greek roster signed from Ad Finem.

In Dota 2, mousesports never had a consistent team, frequently changing lineups following disappointing results at TI — a strategy they're not known for using in other games, where they try to stick to a core. If they adopted this strategy of retaining and nurturing a team in Dota 2, they could well prove to be a one of the more successful organisations in our scene.

With OpTic Gaming we finally pulled in one of the biggest American organizations one who earned their reputation in Call of Duty. These orgs don’t just bring a huge fan base into Dota 2, but also lot of investment, helping the scene to grow.

Another organisation of this type is FaZe Clan. For a long time they were only involved in CoD, where they built a legacy. Afterwards, they expanded to CS:GO and had huge success. They recruited amazing lineups and turned them into good international squads — something which was not there before. The American org is one of the cornerstones behind why CS:GO teams are becoming more and more international.

Intelligent player transfers and bringing in experienced legends to fill staff positions has helped them build a CS:GO legacy in a rather short time. A similar approach could help them reach the very top in Dota 2.

Like Ad Finem, Cloud9 G2A* is no stranger to Dota 2. The American organization had their last lineup in 2017, built around EternaLEnVy* and Kurtis 'Aui_2000' Ling.

The biggest surprise is that Cloud9 never tried to build a stable roster but were more focused on just qualifying for TI and getting a great result there. Safe to say, it didn't work out. In every other game Cloud9 is involved in they have one of the best teams in the world, at least for the time being. We are still waiting for the "real Cloud9" to finally try to succeed in Dota 2.

On the next page we'll checking out four more exotic organizations who we think could fit into the Dota 2 scene.