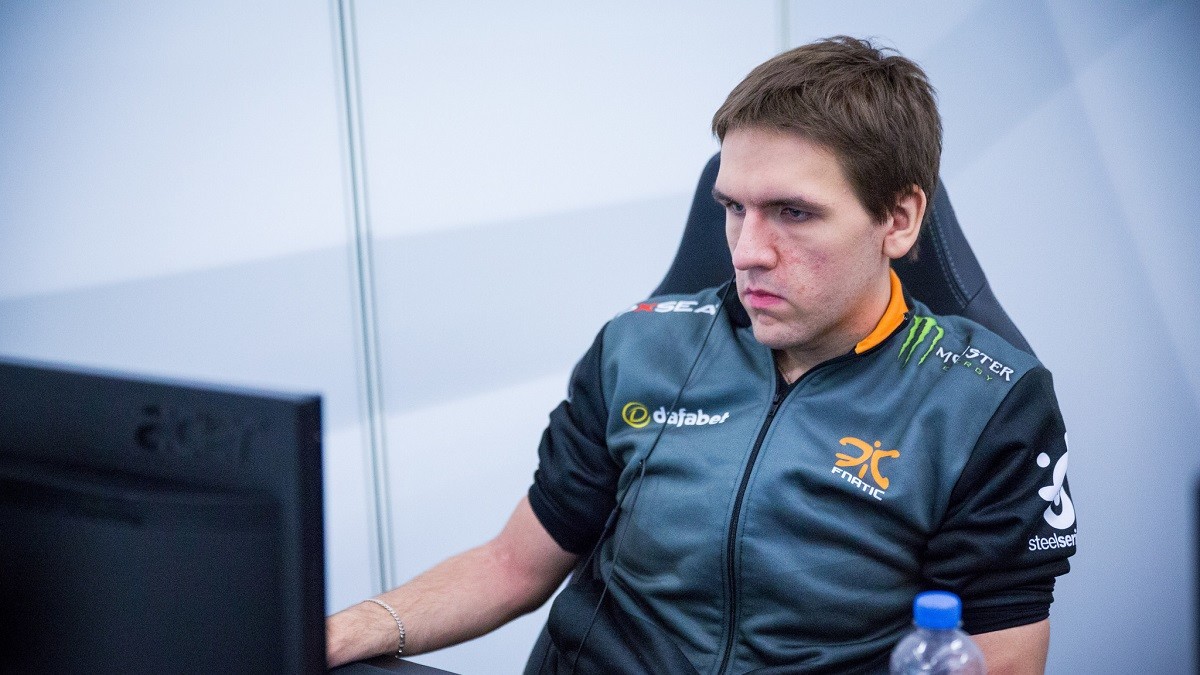 posted by Brasozial,
After leaving Entity Gaming, Dominik 'Black^' Reitmeier took some time to talk to EsportsHeaven.com about mental pressure and the loyalty to his teams. In the interview, Black^ states that the team under contract with Entity Gaming was only built for the TI run. But they were neither able to surpass TNC nor Fnatic in the Southeast Asian Qualifier.

Entity's TI run ended right then and there, although they had shown surprisingly satisfying results against the best SEA teams in the short amount of time they had been playing together.

Interview I gave. Give it a read if you guys are curious ^_^ https://t.co/7NkyWJxiNe

"I was one of the most loyal players"

Even before leaving Entity, the German hard carry already had a reputation for team hopping. In fact, Black^ has been part of 16 different organizations since he started playing Dota 2 on a professional level over six years ago.

When asked about this topic, Black^ gave some insights on the situation in some of those teams:

"I was very scared of underperforming"

Especially the situation at Team Faceless* made him doubt his own abilities:

Playing alongside his old friend Daryl Koh 'iceiceice' Pei Xiang on Faceless brought a glimmer of hope, as the team had a few solid results against world class teams. They even pushed OG to the edge of a loss at The Kiev Major.

But the devastatingly quick exit at The International 2017 Qualifier ended Team Faceless' ambitions to reach for the Aegis. Due to these broken dreams and the end of Faceless, Black^ started to mentally pressure himself and scrutinise his own play whenever something went wrong.

Black^ also took the time to explain his thoughts on the difference between casting and playing professionally. You can find all parts of the interview here.