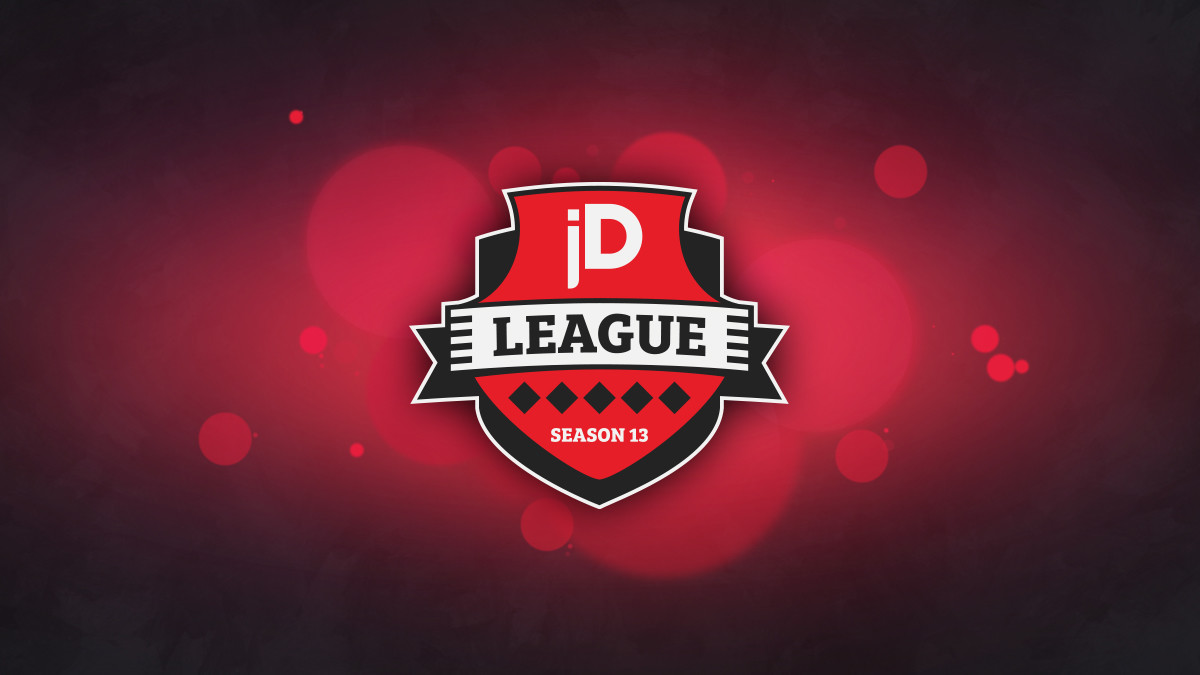 posted by Abelle,
With the conclusion of the final tiebreaker match between Helsinki REDS and Yolo Knight last night, the playoff bracket for the joinDOTA League Season 13 Europe is set. The hReds kept their clean undefeated record against BackPacks in jDL with another win last night. Risto 'Ouker' Kakkonen's Bloodseeker and Tomas 'Syuuu' Sainio's Outworld Devourer ran rampant, keeping BackPacks from gaining any ground with their attempted sneaky Monkey King and Broodmother draft.

The game ended just past the 35 minute mark with a 20k net worth lead in hReds' hands. The win puts the Finnish squad at the top of their group, but BackPacks will still have a shot in the playoffs from a lower seed.

Our other two European playoff teams are the top two from Group B - Alliance and LeftOneTV. The four squads have a double elimination bracket to play to determine who's the big dog for this season of the joinDOTA League in Europe.

Meanwhile in America, we've also got a playoff bracket ready. Both groups saw one team win every single one of their series and no teams were tied, so everything is set and ready for the playoffs - however, matches are yet to be scheduled. The four playoff teams from America are Gorillaz - Pride, Team South, Jsut a Squad and Wolf.