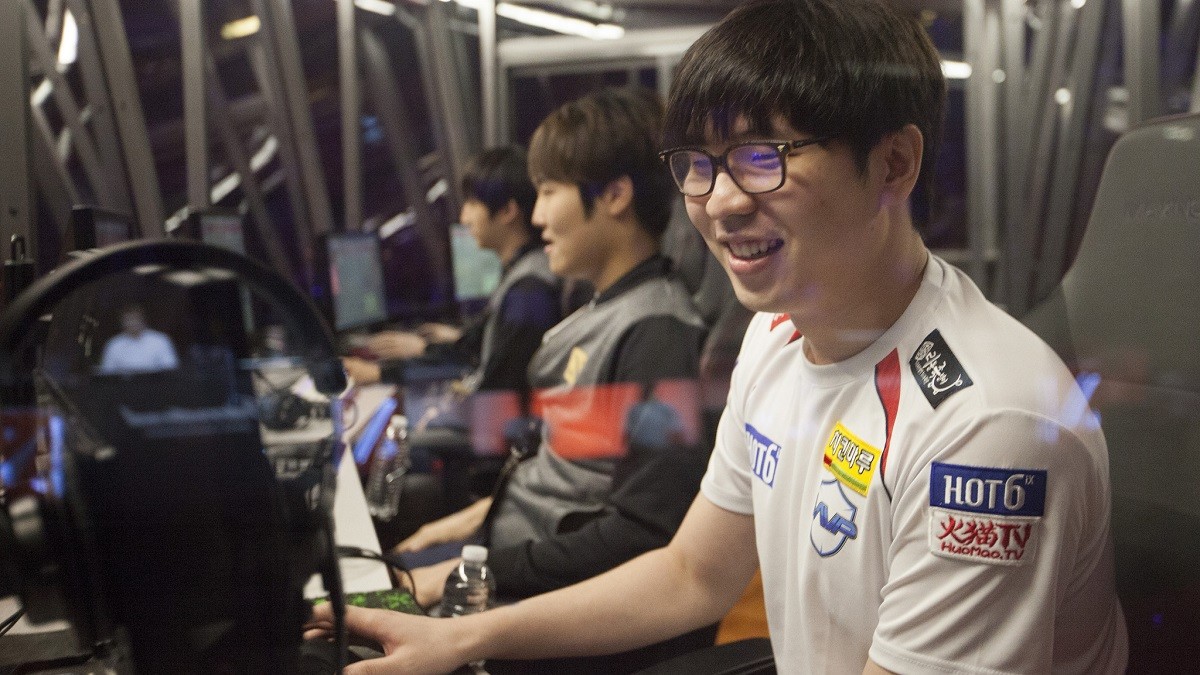 posted by Brasozial,
Wind and Rain may not have qualified for The International 2018, but they still have the chance to attend DOTA Summit 9. The coach behind the team is a TI5 veteran, and we had the chance to ask him a few questions.

While the #BTSSummerCup Playoffs will commence on 08.07 we still have a great reveal for you now

Let's give a warm welcome to @MarchDota who has been guiding the team for the last weeks!

Dont know who March is?
Watch his interview with us here: https://t.co/yzudUjmnid

TI5 Korean is back

Tae Won 'March' Park was part of MVP Phoenix* alongside Damien 'kpii' Chok and Kim 'Febby' Yong-Min in 2015. They were the second-best team in the Southeast Asian Qualifier, which allowed them to compete in the Wild Card tournament.

Wins against Team Archon* and Vega Squadron * took them to the main tournament — only CDEC Gaming were able to beat them in the Wild Card.

They were not able to place in the top four of the TI Group Stage, which meant that they had to start in the Lower Bracket. However, Tae Won 'March' Park and his teammates were still able to beat Roman 'Resolut1on' Fominok's Team Empire and TI4 champions Newbee. MVP's playoff run ended against Daryl Koh 'iceiceice' Pei Xiang's Vici Gaming.

finally done my military service! back to DOTA!

March explains in the Wind and Rain interview that he stopped playing after TI because he had to join the army and complete his compulsory military service. For two years he was out of the business, but now he is back as coach of young Korean star Sang-Don 'FoREv' Lee and his teammates.

In a short interview with joinDOTA, he stated that his team at Wind and Rain would have been able to qualify for TI, but "kind of got tunnel vision in the draft and choked a bit." His main aim with the team is "to qualifiy for The Summit," which takes place at the end of July in the famous BTS villa.

I am coach who tries to get best out of everyone. I try to pull their ideas out and mesh them together. I think I help the team be on the same page, and also give them new ideas about what might be a good new strategy. - Tae Won 'March' Park

So far, the team is doing pretty well in the BTS Summer Cup. Tomorrow the team have the chance to qualify for DOTA Summit 9 - the last big LAN event before The International 2018.

Can March give them the right input to qualify for TI8?