Meracle is going back to the roots 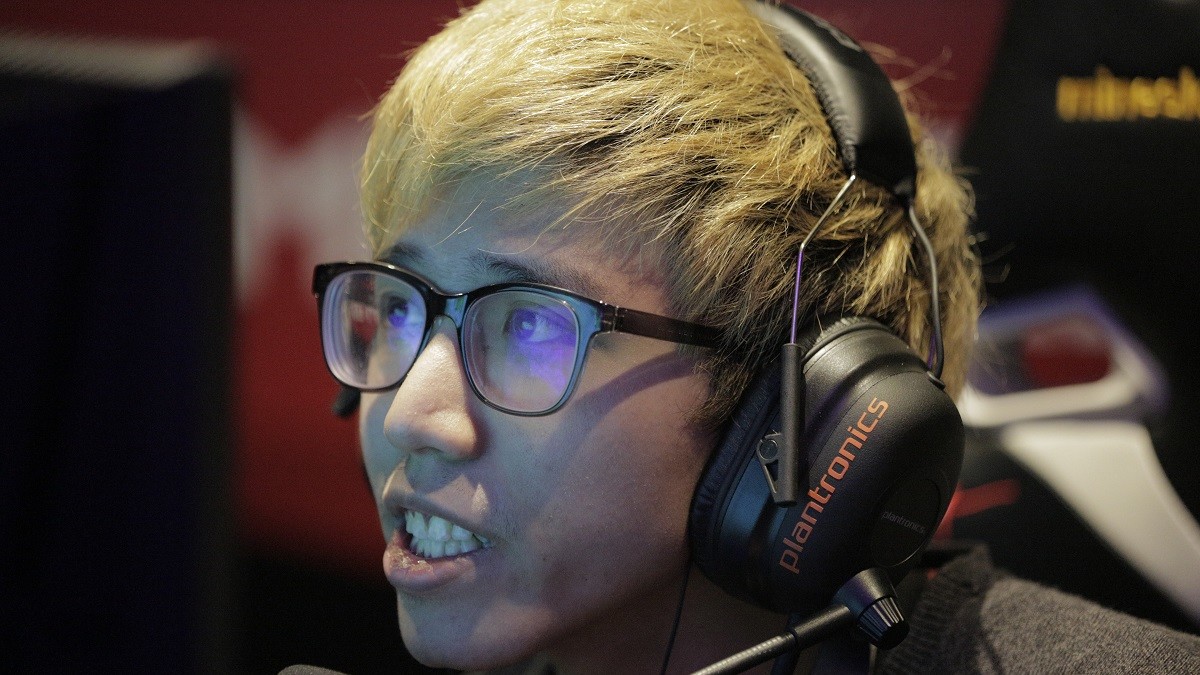 posted by Brasozial,
The Singaporean player Galvin 'Meracle-' Kang Jian Wen was part of iG.Vitality for the last three months. Now he's joining a new team. As the only non-Chinese player in iG.Vitality, Meracle was trying to help the team to qualify for The International 2018. They were able to reach the regional qualifier, but couldn't keep up their strong performance from the open qualifier. In the round robin group stage with eight teams, they fell short - iG.Vitality were only able to get two wins out of the seven games.

This was a tough defeat for the organization, which was able to qualify for The International. Overall iG.V had a disappointing year in the Dota 2 Pro Circuit - they were not able to gain a single point and only attended one Major all season long - Major.

After this disappointmenting result, hard carry Meracle decided to split up from Su 'super' Peng and his other Chinese teammates.

back to my roots

The position 1 player will go back to the roots and join the all-Singaporean Dota 2 roster of Resurgence. As the new captain of the team, he published an official statement:

I feel excited about being able to play under Resurgence as being able to play under a Singapore organization, with my Singaporean teammates and friends, has been something I've been wanting to do for a while, and something I feel the most comfortable with. Like most teams out there, I hope to be able to compete and win TI one day. We've just come together quite recently after not playing with each other for a while so it'll take quite some time, but we're definitely looking forward to getting prepared to play in the next DPC season. - Galvin 'Meracle-' Kang Jian Wen

The coach of the team is not unknown to the Dota 2 community: Nicholas 'xFreedom' Lim is an experienced pro who already played alongside Daryl Koh 'iceiceice' Pei Xiang and Jonathan 'Loda' Berg in Zenith*. Back then, the squad reached top six at The International 2012 but fell to DK*.

I aim to bring this team together with my past experiences. As the saying goes, each of us has a fire in our hearts for something. It’s our goal in life to find it and keep it lit. I hope this team to achieve the results that Zenith and Faceless did in their primetime or even better. Knowing how hungry these players are to win, I feel this roster has the potential to put the Singapore flag on the map for Dota 2 esports. - Nicholas 'xFreedom' Lim

xFreedom and Meracle- will join four players, who all played for First Departure* before - Meracle's first team in his Dota 2 career. At 17 years old, he was one of the youngest captains in the scene at the time.